Despite disappointing news about the cancellation of athletic competition this fall and winter, Princeton’s student-athletes can breathe a sigh of relief about the future of the school’s athletic program. Princeton Athletics confirmed to the Daily Princetonian that there are no plans to eliminate any varsity team, even as the University grapples with the effects of COVID-19 and as other Ivy League institutions announce cuts to their varsity rosters.

The following statement was provided by an athletics department spokesperson:

“Princeton Athletics is not engaged in conversations internally or with the University administration about eliminating teams. We remain fully committed to our mission of Education through Athletics and to supporting our student-athletes. We look forward to all of our teams returning to competition at the appropriate time with renewed vigor and passion to achieve the level of excellence that our programs have enjoyed throughout our long history.”

The unwavering commitment to supporting all existing teams comes as some peer institutions have announced sweeping changes to their athletic departments.

Brown University recently demoted 11 varsity teams to club status — men and women’s fencing, men and women’s golf, women’s skiing, men and women’s squash, women’s equestrian and men’s track, field, and cross country — while elevating coed and women’s sailing to full-fledged varsity teams. After widespread criticism, the school announced that men’s track, field, and cross country would remain varsity teams. The cuts were “not a measure to reduce budget or an effort to contend with the financial impact of the COVID-19 pandemic,” said Christina Paxson, president of Brown. Instead, she reasoned, the decision was made in line with Brown’s Excellence Through Athletics initiative, whose stated goals are: “improving the competitiveness of varsity athletics teams, enhancing the strength of club sports and upholding its commitment to providing equal opportunities in athletics for women and men.”

Dartmouth College also cut their number of varsity teams this past month. On July 9th, the school announced that “effective immediately,” men and women's swimming and diving, men and women's golf, and men's lightweight rowing would be eliminated. The university’s president, Phil Hanlon, had tasked the Big Green’s athletic director, Harry Sheehy, with reducing the number of recruited athletes in each incoming class by 10 percent in order to “increase flexibility in admissions and ease its budget deficit.”

The University of Pennsylvania, on the other hand, confirmed to The Daily Pennsylvanian that the university was not considering any changes to its athletic programs.

The new professorship, titled the Eric and Wendy Schmidt Professor of Indigenous Studies, will “catalyze and unite conversations on indigeneity across disciplines,” according to the announcement.

The new professorship, titled the Eric and Wendy Schmidt Professor of Indigenous Studies, will “catalyze and unite conversations on indigeneity across disciplines” according to the announcement.

The University may alter aspects of the spring 2021 move-in and quarantine process, pending guidance from the New Jersey government.

The University may be altering aspects of the spring 2021 move-in and initial quarantine process, awaiting guidance from the state after the CDC shortened the recommended quarantine period from 14 days to 10 days on Wednesday. Housing will push back its launch of a move-in sign-up site to bide time for a potential state policy shift. 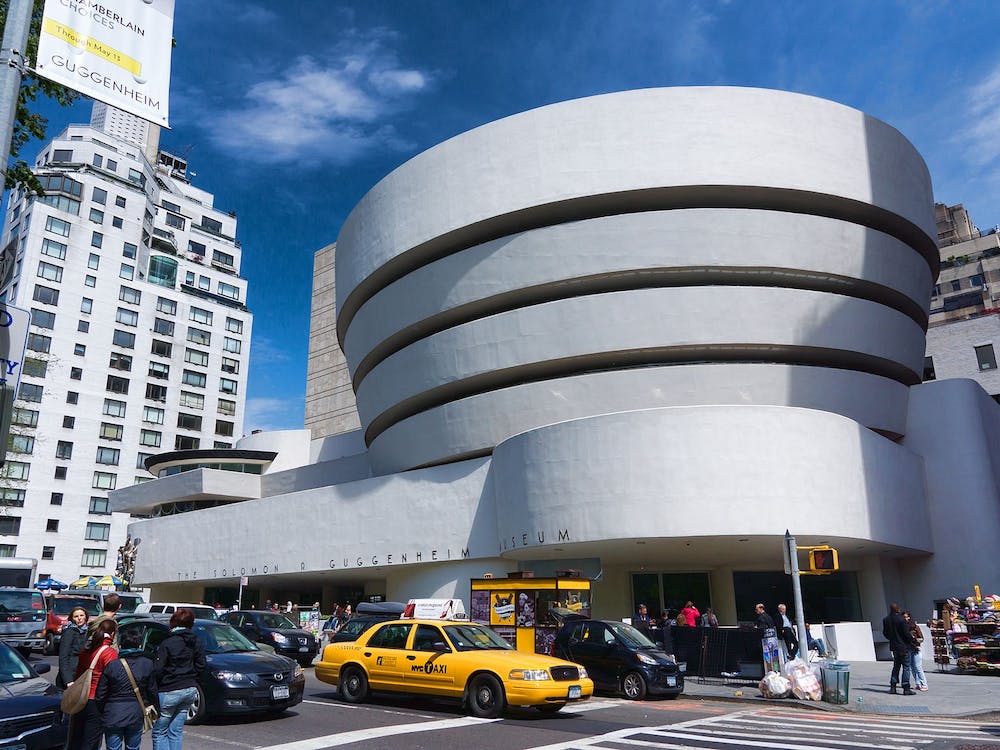 Deana Lawson, Professor of Visual Arts, was named the winner of the 2020 Hugo Boss Prize in October. She is the first photographer to be awarded the prize.