No. 23 Princeton women’s basketball’s most recent win in its undefeated Ivy League campaign played out much like many of the previous games: a commanding run featuring stifling defense and efficient offense put Princeton well ahead, and the Tigers coasted to a blowout victory. This time, it just took a bit longer than usual.

The game started with a scary play, as senior forward Bella Alarie went down under the Princeton basket grabbing her knee. She walked back to the locker room with help from an athletic trainer and, fortunately for Princeton, returned to the game later in the first quarter. Her knee didn’t seem to bother her from that point on — she put up 28 points and 12 rebounds in 26 minutes of play.

“I was mostly just scared,” Alarie said. “My knee kind of gave out under me, [but] once I walked around and saw the trainer, I knew I was going to be OK.”

Even with Alarie on the floor, Dartmouth managed to keep the game competitive for 20 minutes. The Big Green hit several tough shots and managed to put up 32 points in the first half, just two shy of their point total in Princeton’s 66–34 win the first time the teams met.

“They play really hard,” head coach Carla Berube said. “They can shoot the ball really well, and I just thought we needed to do a better job defensively.”

But in the second half, Princeton’s defense — the best in the nation by points per game allowed — went to work. The Tigers allowed four points in the first eight minutes of the third quarter, and stops and turnovers on the defensive end transitioned into baskets on the offensive end. The Tigers led by 22 going into the fourth quarter and were able to rest their starters for the final few minutes.

“The message [at halftime] was to just defend the way we’re capable of defending,” Berube said. “When we got stops, we were getting some great chances in our break.”

In addition to Alarie’s 28, Princeton received a career-high 16 points from sophomore guard Grace Stone on 6–9 shooting. Eleven of those points came in the second half, including several key baskets during the extended third quarter run which gave Princeton its large lead.

“I tried to be as confident as I could,” Stone said. “I knew that they were going to double [team] on Bella, [and] they were really packing the paint, so I just needed to find openings, space out, and then just shoot confidently.”

Along with a 66–45 win over Harvard on Friday night, the win over Dartmouth represented a successful start to Princeton’s stretch of five Ivy League games in eight days.

The Tigers have just two days off before facing Penn (17–5, 7–2) in Jadwin Gymnasium on Tuesday night. With the Quakers two games back of Princeton for second in the Ivy standings, a win would all but secure an Ivy League title for Princeton and make an unbeaten conference record start to look attainable.

“It’s such a great rivalry, and I think we have a whole different energy and excitement about that game,” Alarie said. “But I think it’s important to stay centered and focused. It’s our next game, so we’re going to treat it as any other game this season.” 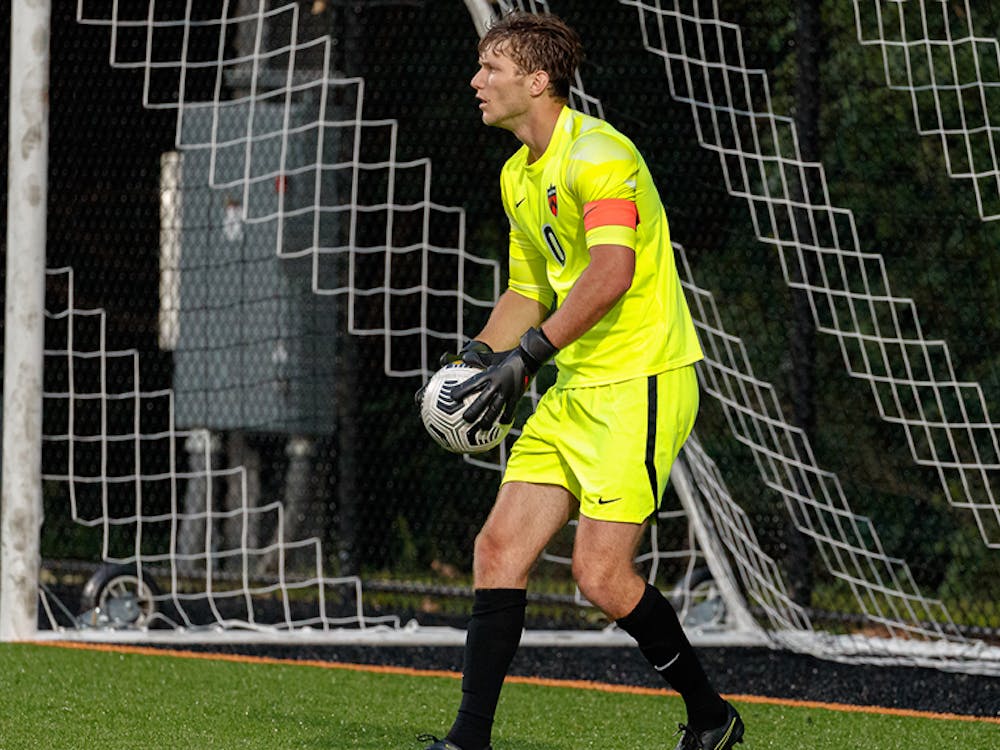