The California Citizen Redistricting Commission is the first independent, citizen-led redistricting commission in the country. It is comprised of five Democrats, five Republicans, and four citizens who are not affiliated with any party. Using a $100,000 grant from the Harvard Kennedy School of Government, the commission is traveling around the nation to share their experiences and talk about the importance of community-centered redistricting reform. This Princeton town hall was one of their stops.

Wang set the stage by recounting one of the nation’s worst gerrymandering experiences in the 1980s, during which Phillip Burton, a congressman from California, skewed the congressional maps so brazenly that he garnered five additional seats for his side.

This led to Proposition 20, which removed elected representatives from establishing congressional districts and transferred this authority to the California Citizen Redistricting Commission, in 2010. California became a leader in the movement against gerrymandering practices.

“The fundamental problem in gerrymandering is legislators at the state levels who draw lines for themselves. There is a positive feedback loop where they get to draw their own lines, run for office under those lines, get elected, come back 10 years later and draw their own lines again,” Wang said.

“That vicious cycle of being able to just hoist yourself up into office and insulated from voters — that’s the fundamental vicious cycle that needs to be broken to make legislators more responsive to voters,” he added.

“I wanted to be a part of something bigger and have an opportunity to influence California’s political landscape, and this was it,” Raya said.

Parvenu grew up during the civil rights movement, when he witnessed voter suppression and intimidation. Those experiences gave rise to his civic engagement. After hearing about the Redistricting Commission, he quickly applied to become a member.

“Civic engagement, to me, is the constant price we pay for freedom,” he said. “Democracy needs to be inclusive and move towards the goal of one man, one woman, one vote, under districts we can proudly say are fair and as rationally drawn as possible.”

Public input, ranging from emails to hand-drawn maps, quickly piled up on the commissioners’ desks.

“We received more than 20,000 emails alone, forget the paper stuff that came to us as well,” Raya said. “I’m sure the next commission will have the advantage of greater technological advances.”

Wang talked about how the Princeton Gerrymandering Project is working on software that would make it “seamless” for New Jersey citizens to draw their communities of interest online. It would then enter that information into a database for New Jersey commissioners to consider.

Since New Jersey doesn’t have a citizens’ initiative process like California does, Wang asked the commissioners if they had any suggestions for states like New Jersey that are trying to effect redistricting reform.

“Find champions in your legislative houses that find some way in which ordinary citizens can participate directly or as a partner in the election process for your next commission,” Ontai responded.

Daya believed that sustained outreach to the public was of utmost importance.

“It is one thing to have your champions lobby and work on your behalf, but numbers mean a lot to an elected official,” Daya said. “So, if a lot of people become aware of this and want to do something about it, then you have [many] more voices engaged, and that’s really fundamentally what’s behind the California’s Commission; it was a citizen driven initiative.”

Wang opened up the floor to the audience for questions. One asked about how the commission incorporated a diverse range of voices.

“We reached out to minority community leaders, such as church and school leaders, who are able to dialogue with [people] in their own languages. That’s how I got involved, because my friend is a minority Latina, and she reached out to people who she thought would make a good candidate,” Ontai said.

“If you really want minorities to participate,” Ontai continued, “you need to go into those communities and get that message across through people they trust and understand.”

For more information on how New Jersey redistricting commissioners are selected, visit http://gerrymander.princeton.edu/newjersey/. 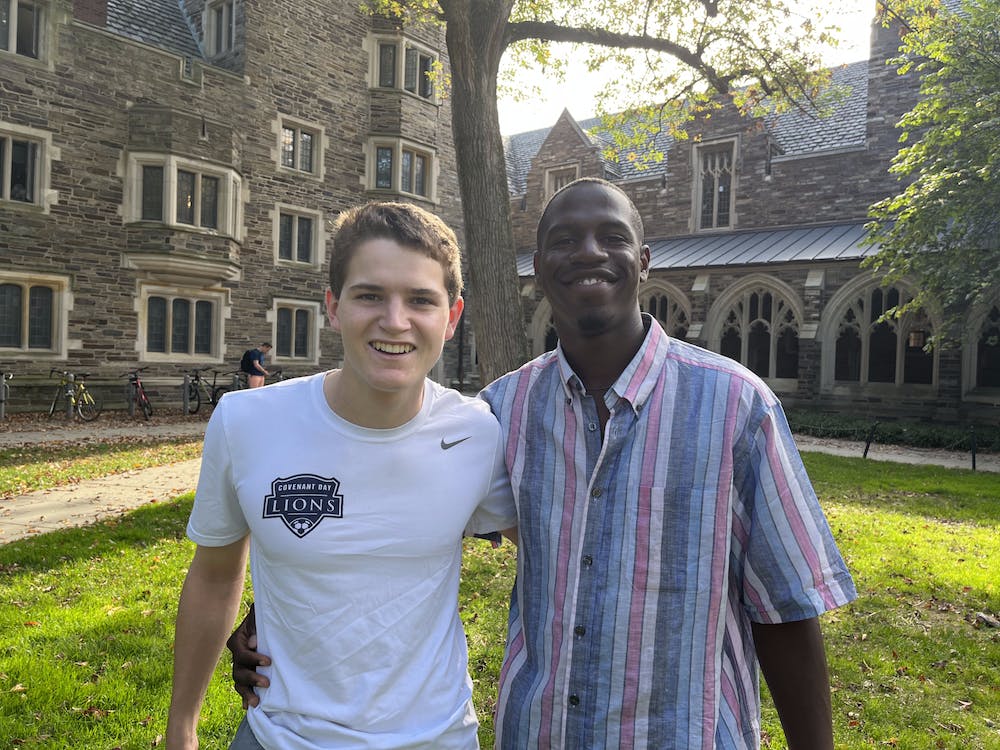 In this episode we discuss what it was like applying to college during COVID-19, our mutual dislike of COS 126, the importance of finding your community on campus, the 2025 class survey, and much more!

In this episode we discuss what it was like applying to college during COVID-19, our mutual dislike of COS 126, the importance of finding your community on campus, the 2025 Frosh Survey, and much more! 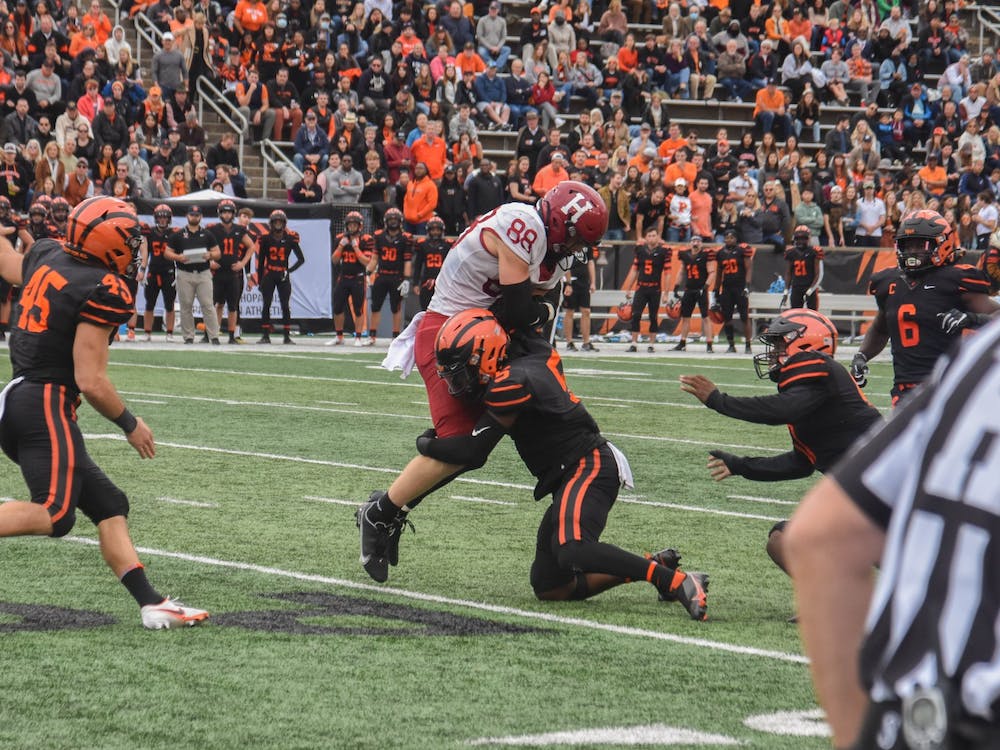