“[USG] wanted to honor the amazing women who are in the entertainment industry,” Lavinia Liang ’18, the Social Committee Chair for the Undergraduate Student Government, explained when describing the process of selecting this year’s acts.

Liang also credited USG’s tabling campaign last spring — which allowed students to contribute their ideas for Lawnparties — as a major factor in choosing the performers. As a result, the committee “found that there was an overwhelming support for hip-hop and pop acts,” Liang said.

Tinashe is best known for her singles “2 On” and “All Hands on Deck,” and her highly anticipated second studio album entitled Joyride is set to be released later this year, according to Billboard.

In addition to being the artist of songs such as “NYC Bitche$,” Awkwafina has appeared in several films, including Neighbors 2: Sorority Rising and the upcoming Ocean’s Eight, her website reports.

The announcement was made on Friday, Sept. 8 on the Social Committee's new website.

While Liang said the traditional format for Lawnparties will be maintained, she hinted at the possibility of a new interactive component to the event.

“We are working on possibly putting together some sort of luncheon — or some sort of event, at least — where the artists who are coming to Lawnparties can talk about being women in the entertainment industry,” Liang noted. 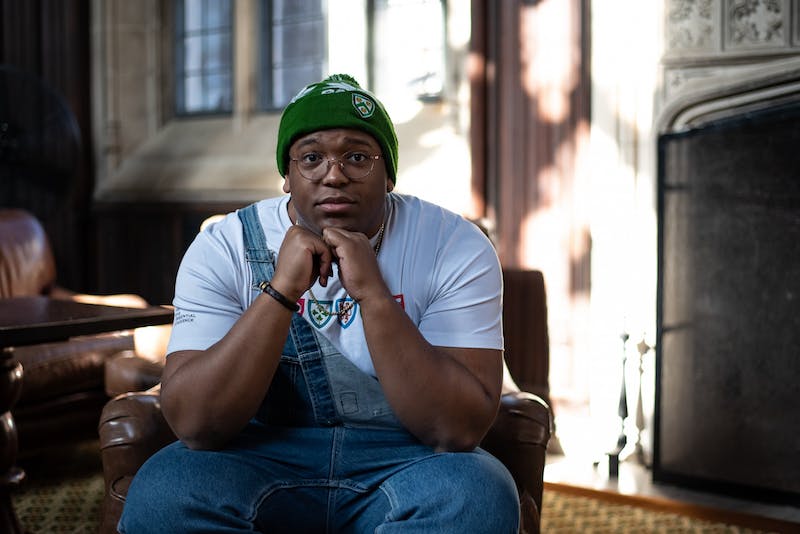 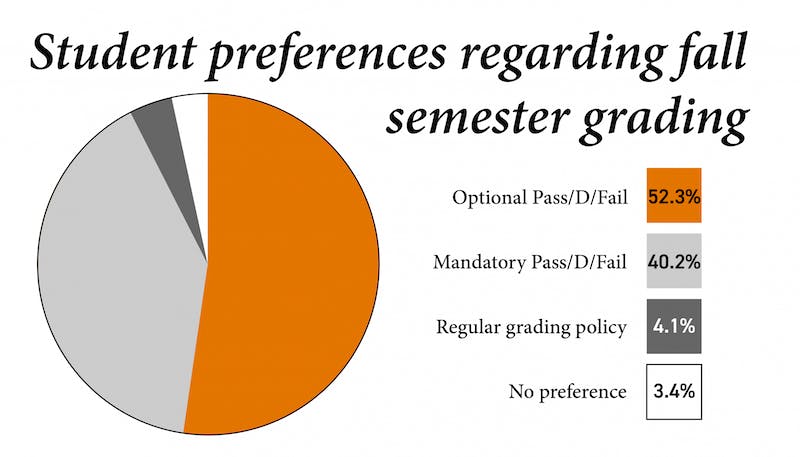 63.4% of students ‘would seriously consider’ leave of absence if fall is online, USG report finds

63.4% of students ‘would seriously consider’ leave of absence if fall is online, USG report finds