Set out to defend last year’s women’s team title, Princeton entered the tournament this year at the No. 1 seed, armed with table tennis powerhouses Wu, Fu and Hsing. The Tigers defeated the University of South California and Cornell in preliminary matches, and in the championship bracket, Princeton swept the University of Texas in three singles matches and then outplayed No. 3 Texas Wesleyan University.

To win the title, Princeton uprooted rival UC Berkeley in a tight best-of-three event that extended the full five matches. In a matchup of tournament titans, the Wu and Hsing narrowly escaped Berkeley’s Lily Zhang and Ellan Hwang to clinch the Tiger’s victory.

Moreover, Princeton’s success in doubles did not end there. Hsing and Wu were the clear favorites to win women’s doubles. Accordingly, Princeton proceeded to dominate Texas, Duke and Texas Wesleyan to claim the title for the first time in recent history.

In the co-ed bracket, Princeton encountered a far steeper field of competition. Most notably, Texas Wesleyan’s star team loomed at the No. 1 seed while the Tigers entered at the No. 5 seed. To start off, Princeton swept McGill University in three matches but then fell to No. 3 USC. In a match to determine Princeton’s final place, Berkeley swept the Tigers and brought them down to seventh place.

Wu mentioned that the team aims to eventually medal in the co-ed event.

To round off a busy tournament, Hsing, Fu and Wu all fought to defend the Tiger’s women’s singles title. Ranked at first, third, and fourth seed respectively, the three powerhouses won their way to the semifinals. In a match between two Tigers, Hsing narrowly defeated teammate Fu. Unfortunately, Berkeley’s star player Zhang defeated Wu in the second of two semifinals and then upset Hsing in the finals.

“I’m used to being in high level environments. For me, it’s just about knowing that I’ve done a lot of practice. I try to enjoy the competition and relax,” Wu, who has represented the United States at the national and Olympic levels since the age of 15, said.

Princeton in the Pros: Danielle Dockx ’18 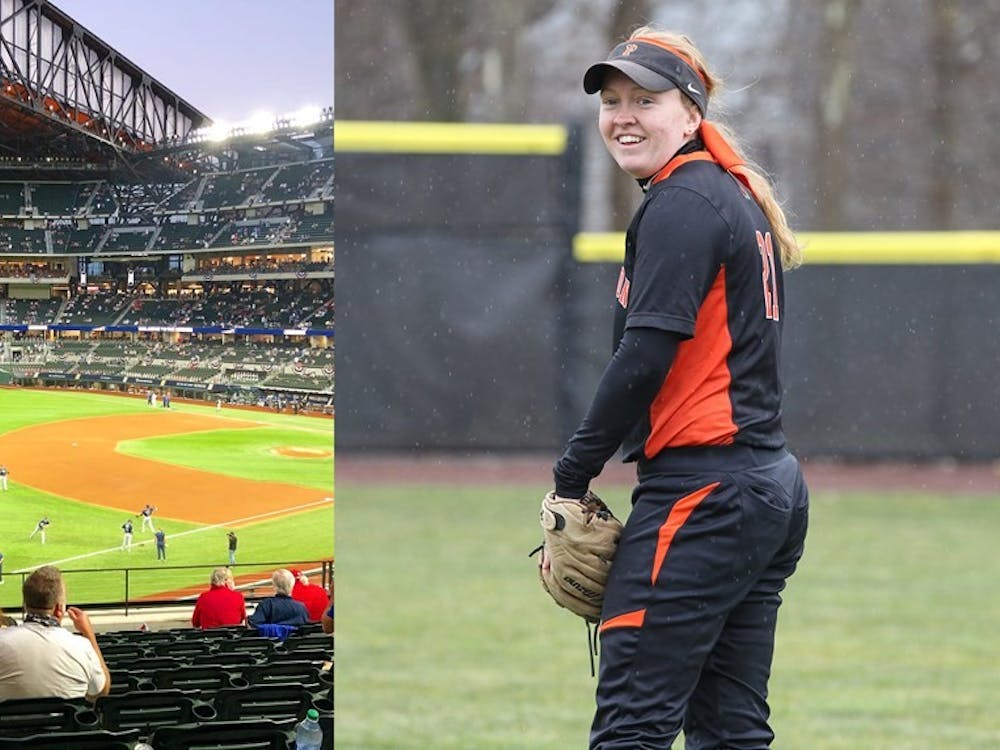 Princeton in the Pros: Danielle Dockx ’18

Danielle Dockx ’18 knew she wanted to go into medicine and that she wanted to work in the sports industry. However, she was told that she could only put her two passions together if she put medicine first and sports second. This wasn’t an option for Dockx. Instead, she put her passion for sports first, making it her number-one priority, and landed a job with the Tampa Bay Rays. 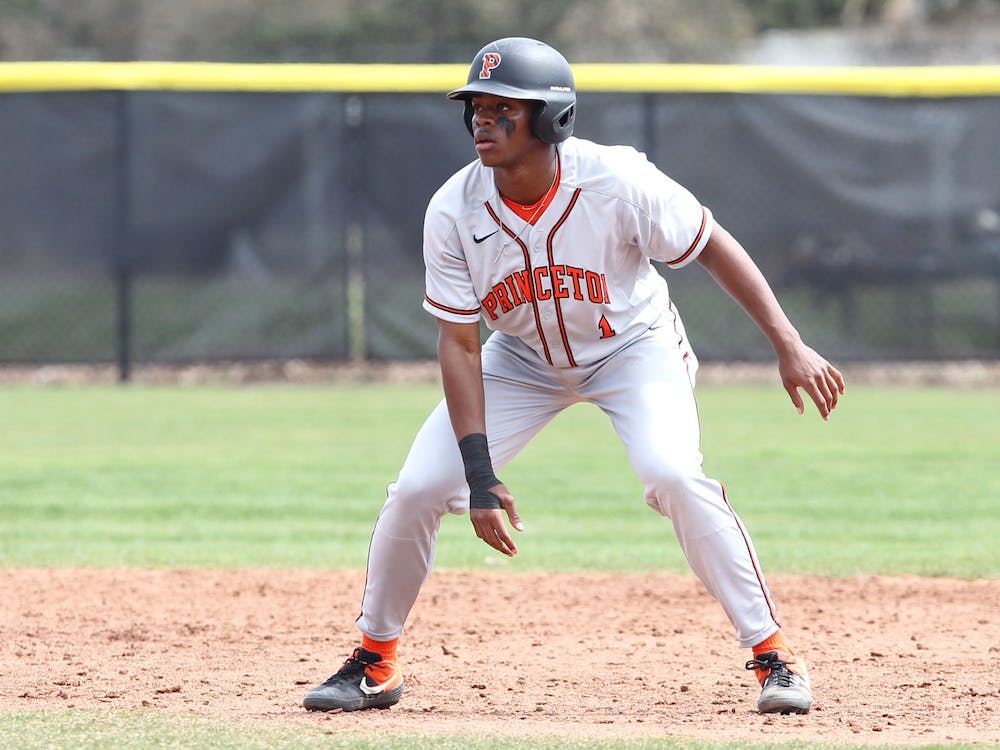 The Daily Princetonian caught up with Nadir Lewis ’23, a center fielder on the baseball team who started every game in 2019, to see how he’s been spending his time so far on leave. 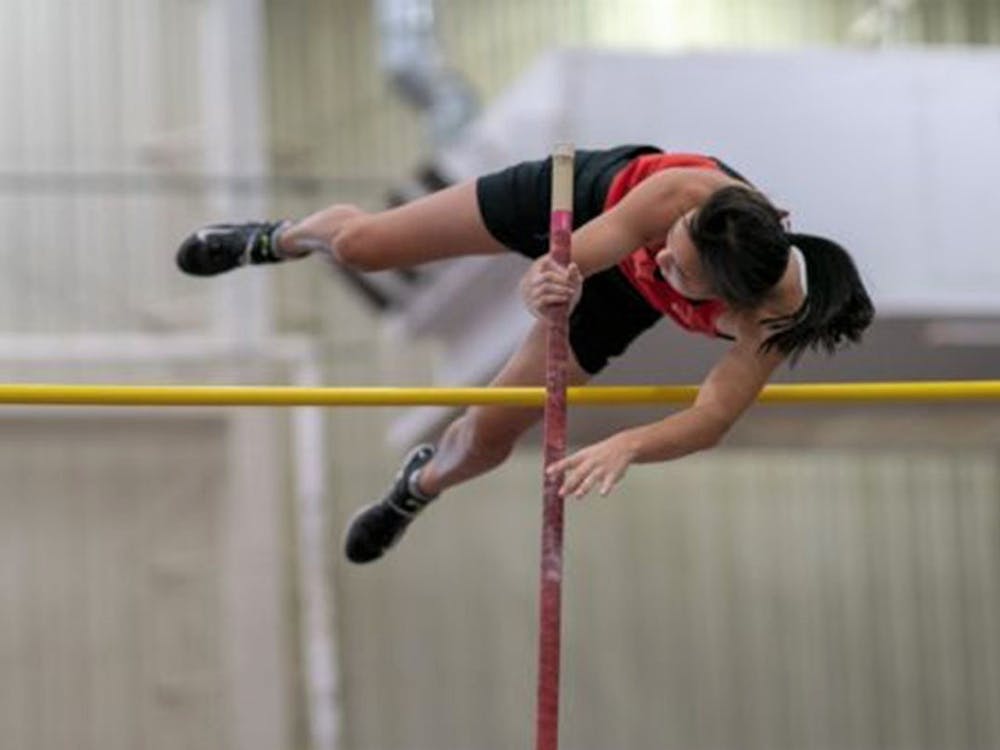 The Daily Princetonian caught up with women’s pole vaulter SJ Cohen, a first-year hailing from Pennsylvania who cleared 12’ 9.5” during her 2020 indoor season, to discuss pole vault, cooking, magic tricks, and everything in between.