Founder and chief executive of Amazon.com Jeff Bezos ’86 and his wife MacKenzie Bezos ’92 are donating $15 million to the University to establish a center in the Princeton Neuroscience Institute, according to a University press release. The donation will create the Bezos Center for Neural Circuit Dynamics.

The Bezos Center will be located in a new complex that is currently under construction, located on the south edge of campus near Icahn Laboratory. The facility is expected to open in summer 2013 and will house the Princeton Neuroscience Institute and the Department of Psychology.

The center will collaborate with the Princeton Institute for Computational Science and Engineering, which is a consortium of scientists and engineers who use high-end computing in their research. Theoretical and computational neuroscientists will also work with experimentalists to test theories of brain function.

The Center will be led by the co-director of the Princeton Neuroscience Institute, David Tank.

The Princeton Neuroscience Institute was established in 2005 and has already made many contributions to the field and attracted a top-ranked group of faculty. In addition, the Institute has established an undergraduate certificate program and a Ph.D. program. The Institute is also led by Jonathan Cohen, the Eugene Higgins Professor of Psychology.

“Professor Tank and his colleagues are on an epic quest to unravel one of humankind’s greatest challenges — understanding the brain,” Bezos noted in a press release to the University. “New tools and techniques are making possible discoveries that would have been unthinkable just two decades ago.”

He added that he and MacKenzie are “delighted and excited” to support Princeton’s work in neuroscience.

Tank, who is the Henry L. Hillman Professor in Molecular Biology, added that “advances in technology for measuring and manipulating the activity in neurons are revolutionizing our ability to examine how neural circuits operate in the brain.”

The Bezos Center will focus on these technologies to probe mechanisms of brain function.

President Shirley Tilghman expressed her gratitude to both Jeff and MacKenzie Bezos, noting in the press release that the Bezos Center will “significantly advance” Princeton’s understanding of how the brain works. 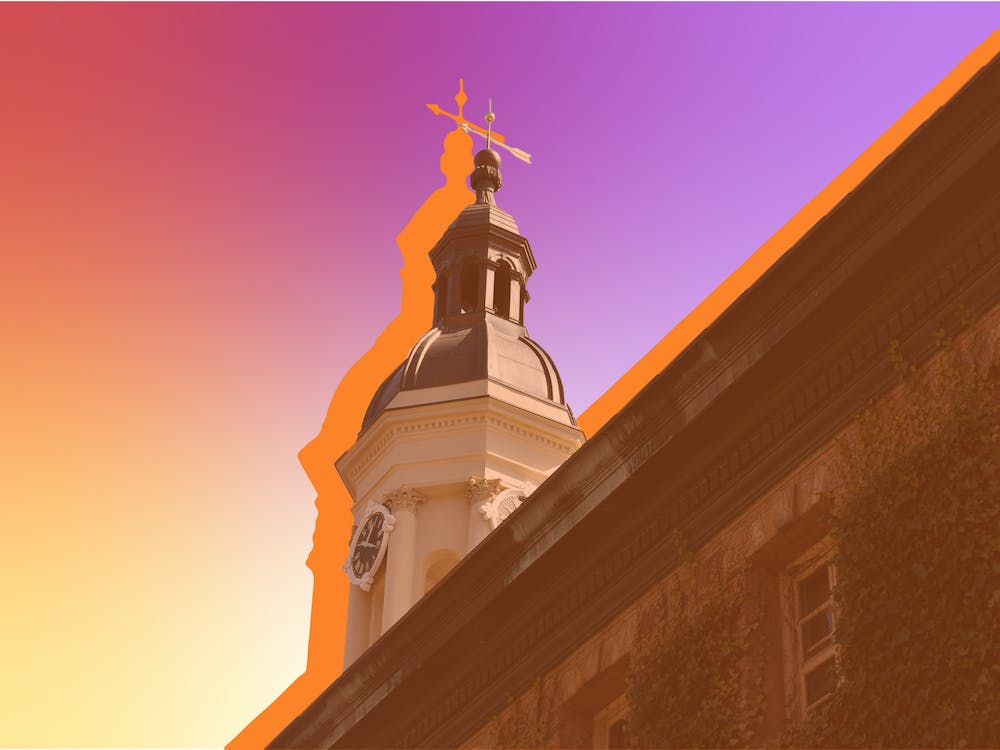 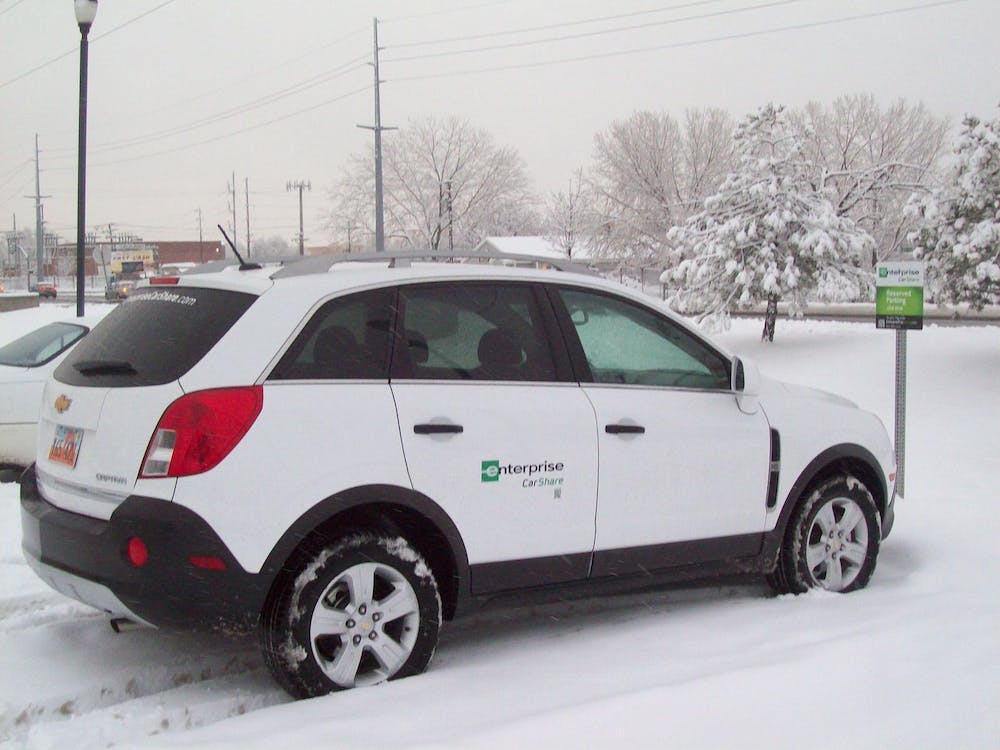