On Saturday, Dec. 10, Princeton’s men’s and women’s track and field teams hit the indoor track in Jadwin Gymnasium for the Joe Handelman Invitational.

After a strong season opener at The College of New Jersey Indoor Open last week, the men’s track and field team once again showed their prowess. In addition to excellent performances in track events, the team placed first in every field event.

“It is the second meet of the year and also the first for a few of the guys,” men’s track and field head coach Fred Samara wrote to The Daily Princetonian. “Early-season meets are used to continue to work on each event’s technique and focus. As the season moves through, we build towards a peak at the Ivy-Heps where we need to be at our best.”

In the men’s 60-meter hurdles, first-year Easton Tan claimed an 8.11-second win, after placing second in the preliminary race. Senior Ibrahim Ayorinde earned a first-place finish in the 60-meter dash clocking in at 6.80 seconds.

“It is always fun to get to compete at home with all your friends and teammates there,” Ayorinde wrote to the ‘Prince.’ “Of course, it is also a great feeling to get a win while they are watching as well.”

“We had a great meet in almost every event,” Samara wrote to the ‘Prince.’ “Many of the younger guys had personal bests. I was especially pleased with Greg Foster, who jumped extremely well in his first meet of the year.”

Other notable performances came from first-year Asher Robbins, who won the 35-pound weight throw with a distance of 16.78 meters. The Tigers also took home the top three places in the shot put — sophomore Tyler Konopka put the shot 17.08 meters to win, while first-years Joe Licata and Casey Helm placed second and third, respectively.

“I definitely am excited for this year,” Ayorinde wrote. “It has been really fun getting to know all of the new guys on our team, and I cannot wait to see all of their hard work pay off in the season.”

On the women’s side, many athletes placed in the top three in their events.

The women’s team also had notable individual performances in the field events. First-year Tessa Mudd placed first with a height of 4.15 meters in the pole vault and nearly cleared the Ivy League pole vault record which currently stands at 4.27 meters and is held by Allison Harris ’17.

“I am very happy with my performance, and it was super cool to get to take a shot at the Ivy League Record in my first meet,” Mudd wrote to the ‘Prince.’ “It was a little nerve-wracking at first, but, once I got into a groove, I felt calm and was just having fun. It was great to have my teammates cheering me on while competing since that is an experience I did not get to have in high school.”

The Tigers also took the first- and second-place finishes in the 20-pound weight throw. Junior Annika Kelly threw a distance of 18.1 meters for first place, and sophomore Siniru Iheoma threw for 16.91 meters for second place.

Both the men’s and women’s track and field teams will be taking a rest from competing until their dual meet with Navy on Jan. 14.

Nishka Bahl is a Sports contributor. Please direct any corrections requests to corrections[at]dailyprincetonian.com. 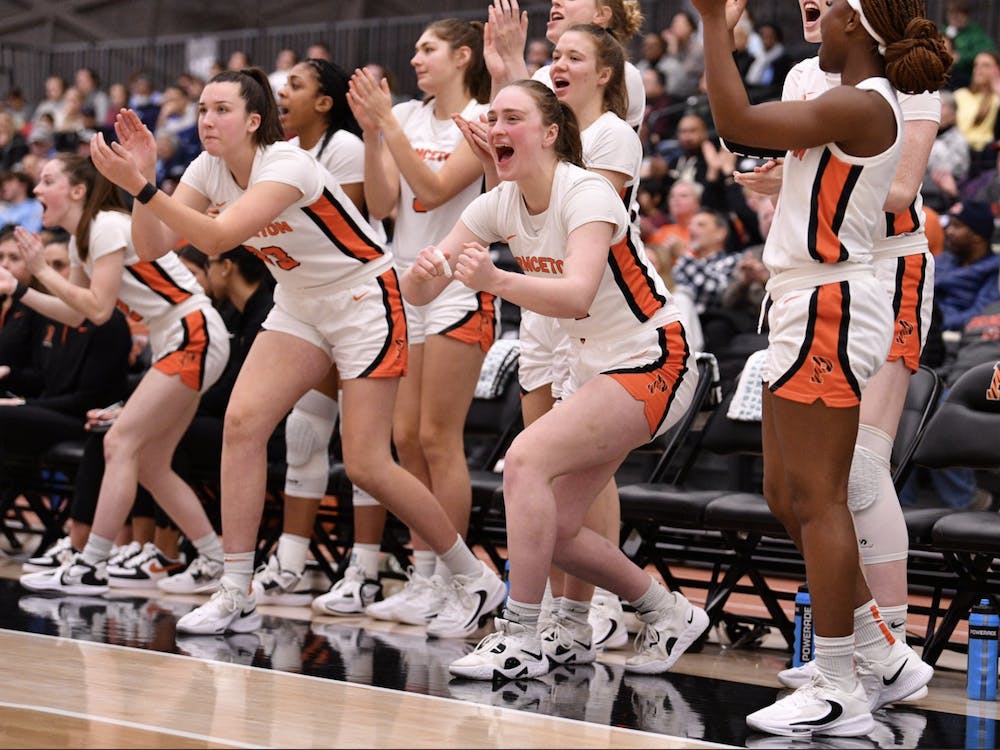 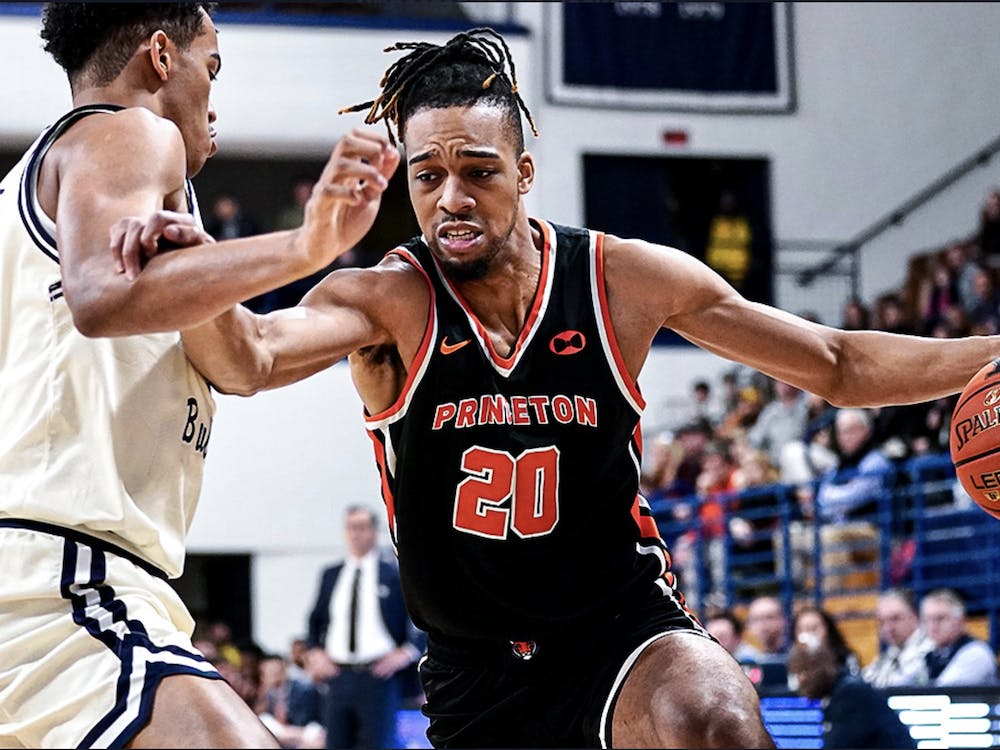