In the wake of a laughable election process, liberals have become mega-triggered by President Donald Trump’s effort to re-take the votes. And I don’t know why I’m surprised: liberals, after all, are the ones who tell children that they were the “last winner.” It used to be that last winner was a euphemism for loser, but liberalism changed that: and now that Trump has taken it upon himself to try to win (he wants to be victorious in an election where only one man can win, hold the presses!), all of a sudden the last winner is the definitive loser. Ah, the fickleness of liberals!

But even if Trump triumphs, he will have even less legitimacy than before: clearly, the United States can’t handle this democracy gambit on its own. There is a third option, though, one that the United States has been gracious enough to impart on the rest of the world in the past: foreign intervention.

But who is in a position to stage this for us? Why China, of course!  This is the optimal solution for two reasons. First, the personal: as Princeton’s resident champion for the Chinese Communist Party, I have a vested interest in a land invasion of the United States by China (you say they devalue their currency, but ours is paying for their lunch, so there!). Second, and more importantly, there exists the perfect man who, if installed as President, can guide us from this dark time: none other than the great utilitarian, Peter Singer.

First, the land invasion. As the one country on Earth that has never been wrong about anything, China has both the credibility and the firepower to execute this intrusion. No doubt, there will be a lot of jingoistic bellyaching about national autonomy and sovereignty and all sorts of other rhetorical gestures at capitalist statecraft, but China can just ignore it all. Chinese history, which obviously began in 1949, is replete with nothing but liberation and robust democracy; if this isn’t the case, where are all the people talking about it in China? Yeah, I thought so!

Imagine if the United States could be like that, where you just throw anyone who disagrees with you in jail. Oh wait, we already have more people in prison than China? OK then, forget that last part. This is why China needs to take over though, my head hurts, and I want the CCP to think my thoughts for me. Let’s see if I can do a better job with Singerian utilitarianism, which as capitalist philosophies go is not half bad.

Once China takes foreign policy off the United States’ hands, the only thing left to a Singer administration will be domestic policy. Luckily, Singer’s brain is a perfect utilitarian calculator, so he’ll be able to singlehandedly assess which people get to be thrown out of their homes, and which other people can organize the evictions that make charity necessary, then contribute to that very same charity.

Doesn’t this sound very well-oiled and technocratically competent? And just wait until we get to the sterilization, once President Singer, in Thanos-like fashion, decides who among future generations get to be born ahead of time.

But will we be happy? Of course, because that is what Singer decrees. Between the big brain of a Princeton academic and the international advice of the omniscient Communists, how can we miss?

After World War II, the phrase “loss of China” was used by Americans. Now, China can return the favor with the “gain of  America.” So as an American, I plead to China: bring us the perfect mix, the synthesis of Communist intervention and utilitarian governance. After all, as we know from Singer, how could they have been anything but the “last winners,” anyway?

Braden Flax is a scatterbrained conservative who is a fan of the Chinese Communist Party. He can be reached at bflax@princeton.edu. 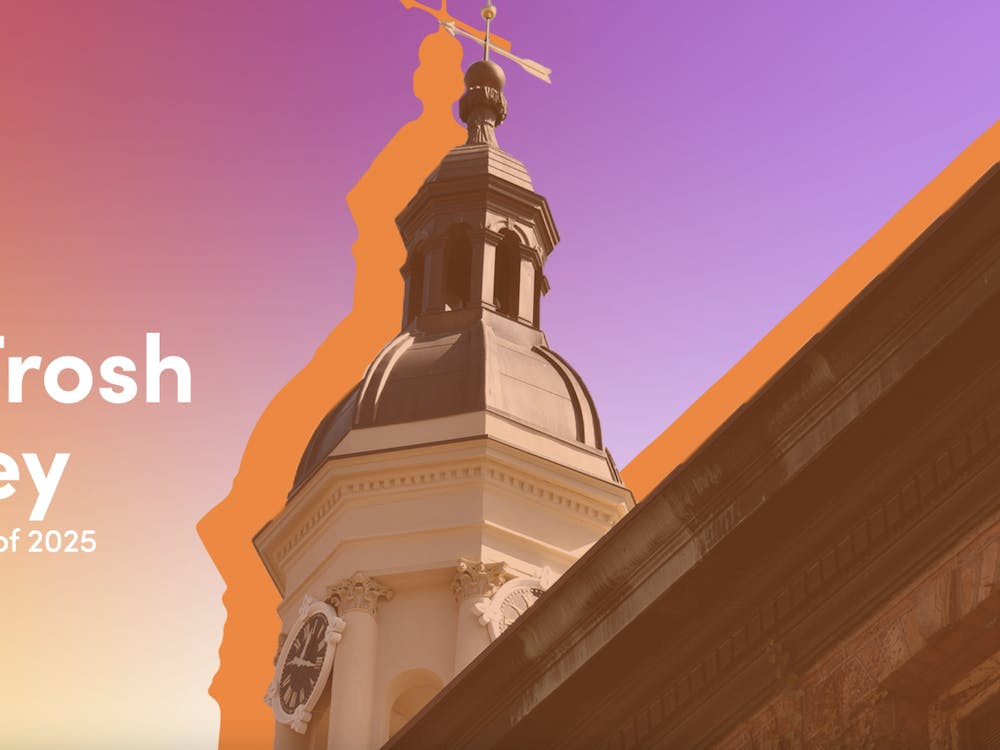 “Off the record, your RCA said that at the next study break, everyone will be given condoms except you.”

“Off the record, your RCA said that at the next study break, everyone will be given condoms except you.” 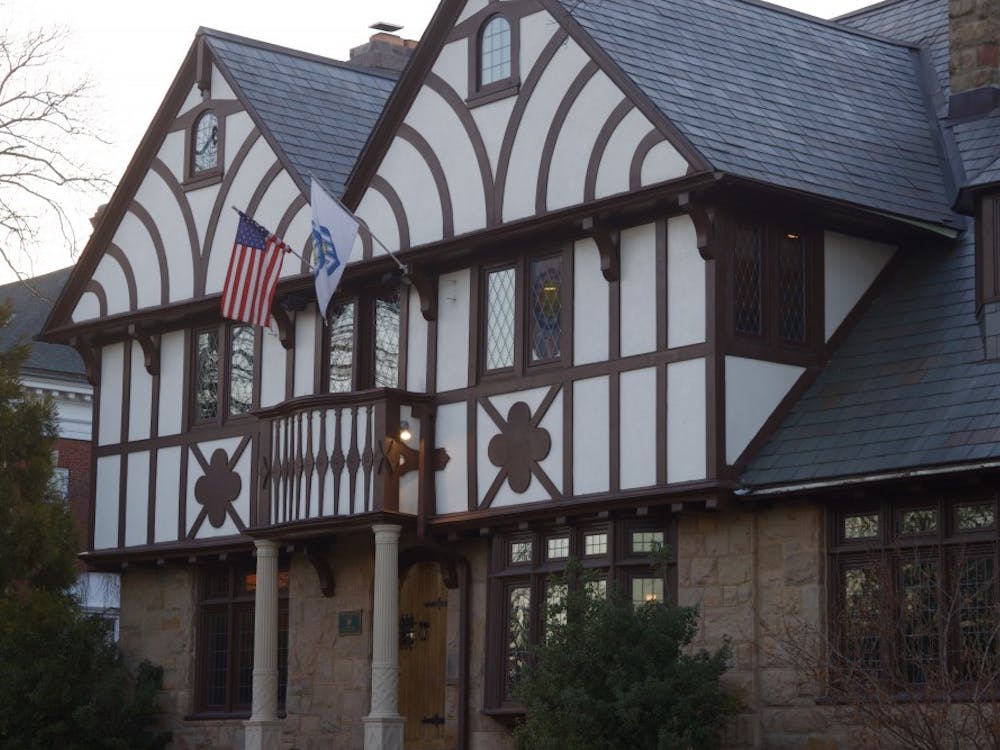 "'We want to be sure that our parties are safe and responsible,' said a spokesperson for the ICC. 'So from now on, we will only be admitting students who have tested positive within the last 48 hours.'"

“We want to be sure that our parties are safe and responsible,” said a spokesperson for the ICC. “So from now on, we will only be admitting students who have tested positive within the last 48 hours.”

Princeton is a serious place. Our 2020 joke issue aims to change that.

Princeton is a serious place. Our 2020 joke issue aims to change that.

Among The Daily Princetonian’s most beloved traditions is our annual joke issue. For the first time ever, we’ve adapted this year’s compendium of satire, humor, and jokes online. We hope you enjoy!

What I learned after three years at Princeton