A footnote to the University’s budget report for the 2019–20 fiscal year reveals that the majority of funds were used by President Christopher Eisgruber ’83 to expand his private collection of Jason Derulo merchandise.

American singer-songwriter Jason Derulo is responsible for hit songs such as “Whatcha Say” and “Wiggle.” Fans need not fret about Derulo’s financial stability seven years after the release of his seminal “Talk Dirty” album, because the University has been providing a sizable chunk of his annual budget, according to a recent report from the administration.

The recently released report on the University’s income and expenditures listed the total operating budget as roughly $2.3 billion and included a breakdown of where the money was spent. Of total expenditure, 90 percent was allotted to a category labeled “Discretionary Spending by the President.” A footnote indicated this money has been spent exclusively on confidential items from “Jason Derulo Incorporated” over the course of the past 12 months.

It appears that over the past year, Jason Derulo’s company has raked in slightly over $2 billion in profits straight from the University’s coffers. According to some anonymous members of the administration, most of the money was used by Eisgruber to purchase various Derulo-themed merchandise, which he keeps at an undisclosed location.

A source close to the president, who claims to be one of just a handful of individuals who has been permitted to view his hidden trove of merch, said that the collection includes life-size wax figurines of the singer and his background dancers, personalized vinyl records, and thousands of t-shirts — all of them signed — from Derulo’s 2014 worldwide tour.

It appears that Eisgruber has also used University funds for so-called “Derulo super-fan experiences,” such as receiving birthday phone calls from the singer. One anonymous source claimed that the president had commissioned hand-painted oil portraits of himself and Derulo on horseback.

Students were surprised last month to hear that the University spent $80,000 for a glorified YouTube video featuring America’s favorite Cat, Rum Tum Tugger, but the most recent discovery of the University’s total expenditure on the singer proved even more shocking.

Emily Kang ’24 expressed her surprise and dismay at the sheer size of Eisgruber’s collection. “I can’t believe it,” she said, shaking her head. “All of those ‘Talk Dirty’ t-shirts, and he won’t mail me one?”

Other Princeton students were pleased by the revelation that their tuition dollars were financially supporting Derulo, who clearly needed the money to revamp his kitchen into a Lawnparties-worthy stage.

“I really can’t think of a better cause,” said Juliet Corless ’24, when asked if she’d prefer the University to allocate funds differently. “I’ve never been prouder of my school.”

Since the release of the report, a rumor has circulated among Princeton Facebook groups that Derulo will be making house visits to students in the upcoming days as a personal thank you to the University. Another rumor claims that the singer will be joining the community next semester as a professor. Jason Derulo declined to comment on the validity of these rumors. 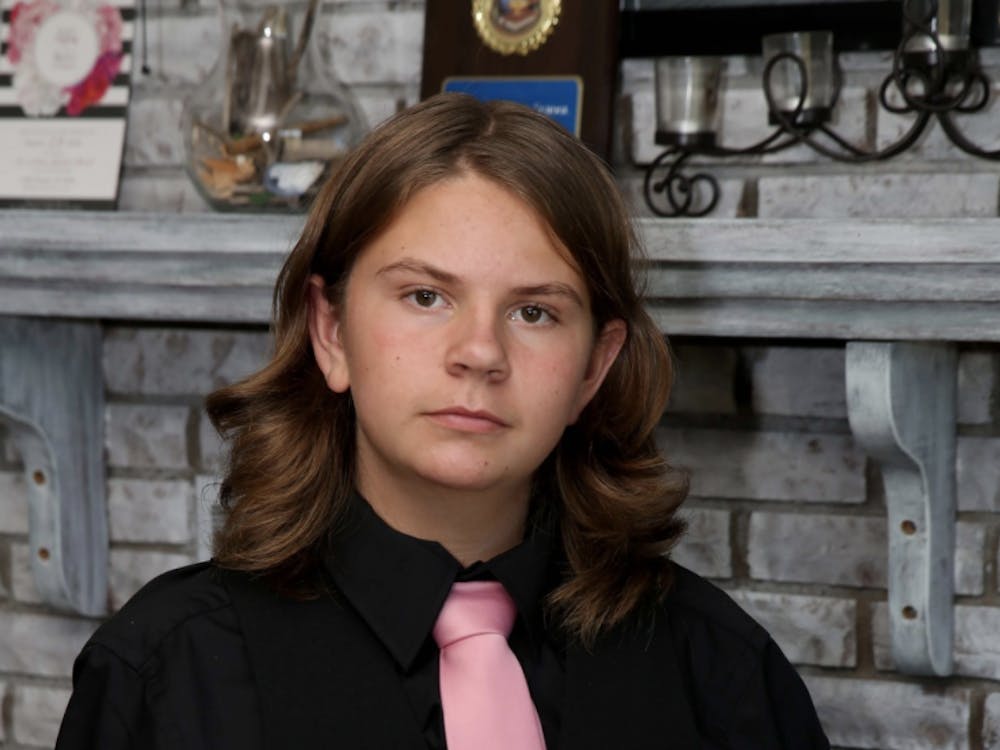 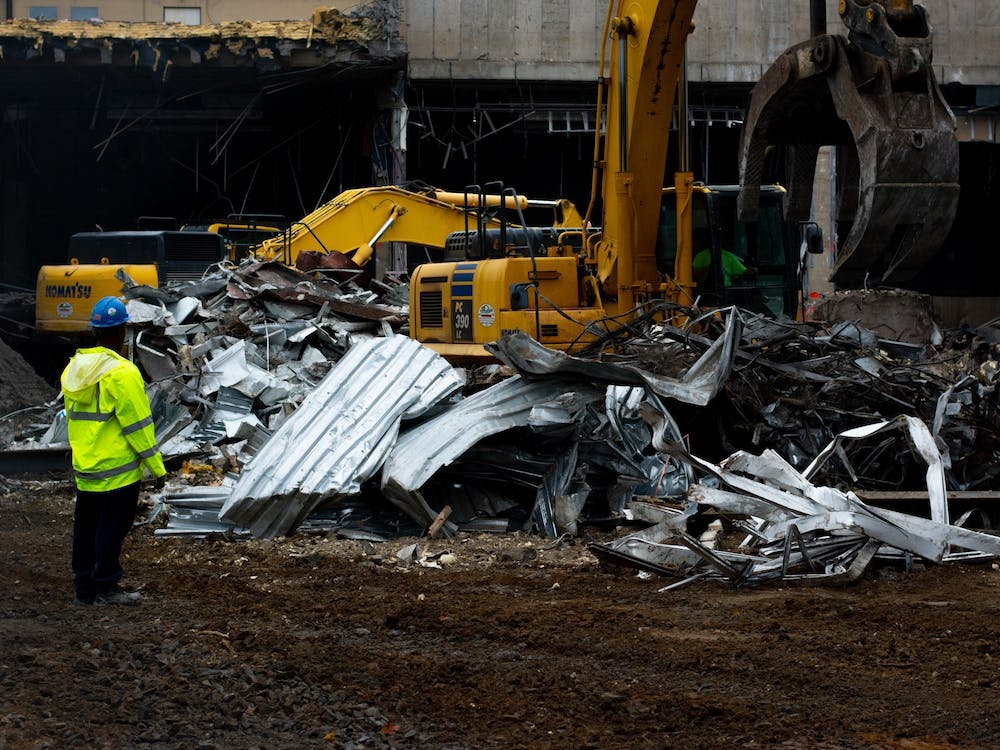 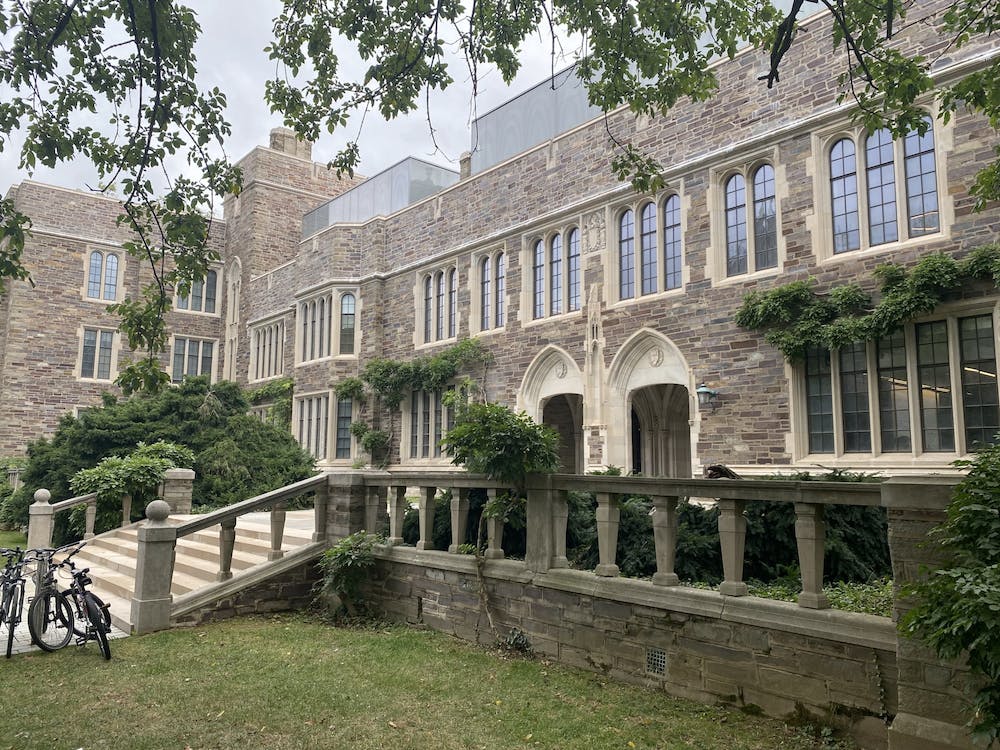