As someone who “eats practically all [his] meals out on Nassau Street,“ forgetting about Princeton’s restaurants in this time of crisis was not an option for Arsh Dilbagi ’21.

“Princeton is very specifically a student town,” said Dilbagi in a phone interview. After much of the town’s consumer base “became displaced,” a number of businesses he spoke to were struggling to meet monthly fixed costs like insurance, payroll, and rent.

“A number had tried things like GoFundMe,” the ORFE major explained, but they were ultimately unsuccessful. “Not every student has the means to just donate to a restaurant or café,” he said, and the fees for such platforms meant businesses lost 5–10 percent of the customers’ donations.

Dilbagi found that traditional gift cards were also not the most effective option.

“Normally, credits would be written down on a slip of paper or were managed over email,” Dilbagi explained. “Not the best way of managing something that should be treated like cash.”

In addition, Dilbagi believed students would be reluctant to go to multiple sites and fill out forms repeatedly to support more than one business.

Instead, the platform Dilbagi and his team created offers the opportunity to purchase from multiple businesses at once and avoids the “impossible to manage” traditional, low-tech gift cards of yesteryear.

The platform currently focuses on restaurants and cafés, including Olives and Princeton Soup and Sandwich, but Dilbagi is keen to expand offerings to other non-food retailers. Already, fitness studio Pure Barre and Casa Aziz Salon have partnered with Zage.

Some consumers worried about what would happen to credits if the companies they supported went out of business. Dilbagi admitted that they would likely lose their credit in such a situation, but he noted that Zage “actively vetted businesses” before offering them on the platform. The team also hopes to set up insurance for consumers in the near future.

Despite these concerns, student Cristina Hain ’21 was “keen to support local businesses” by using Zage.

“It did go through my mind [that the businesses may close], but even so, these businesses still need to support their employees, and the money goes to companies that I care about,” Hain said.

“At the end of the day, I’m not spending anything right now, and if I was on campus, I’d still be visiting Olives once a week,” she added.

Hain took part in the soft launch of Zage, which, according to Dilbagi, raised over $1,000 for local businesses. “Everyone chose to support multiple businesses in one purchase” from the platform, he said.

Manan Goenka ’22, the platform’s Head of Client Relations, saw it as a “way to do good in my free time.” Remaining on-campus, he was able to see for himself the effect that the University’s closure was having on local restaurants and businesses.

The computer science major described some business owners as “initially hesitant” to join the platform but reported that feedback has been “extremely good.”

“It was a challenge to get businesses on-board remotely,” Goenka explained, but many were swayed when he described the platform using the analogy of a gift card.

Goenka said that the platform’s “Cash Add” feature incentivizes patrons to keep their money in the platform for longer periods of time; after one month of storing credit in the platform, the consumer is rewarded with a one-time interest payment of up to 15 percent, depending on the business.

For Marios Antoniou, the manager at Local Greek, signing up to the platform was an “easy decision,” even if he didn’t know when students would be back to spend their credits.

“Students are a huge part of our market in Princeton,” Antoniou said. “The fact that they want to help us is really important.”

The pandemic forced Local Greek to close the restaurant’s main branch on Leigh Avenue in mid-March and consolidate operations out of its Nassau Street branch, Small Bites; Antoniou said that “a few staff” were furloughed as a result, though they will be brought back when the main restaurant reopens for outdoor service on June 18.

In such “unknown conditions,” Antoniou explained that the app was a “brilliant way” to support businesses and served as an “extension of the restaurant’s philosophy for great service.”

“The whole idea until the situation improves has been to survive,” Antoniou said. “Ideas like this have definitely helped.” 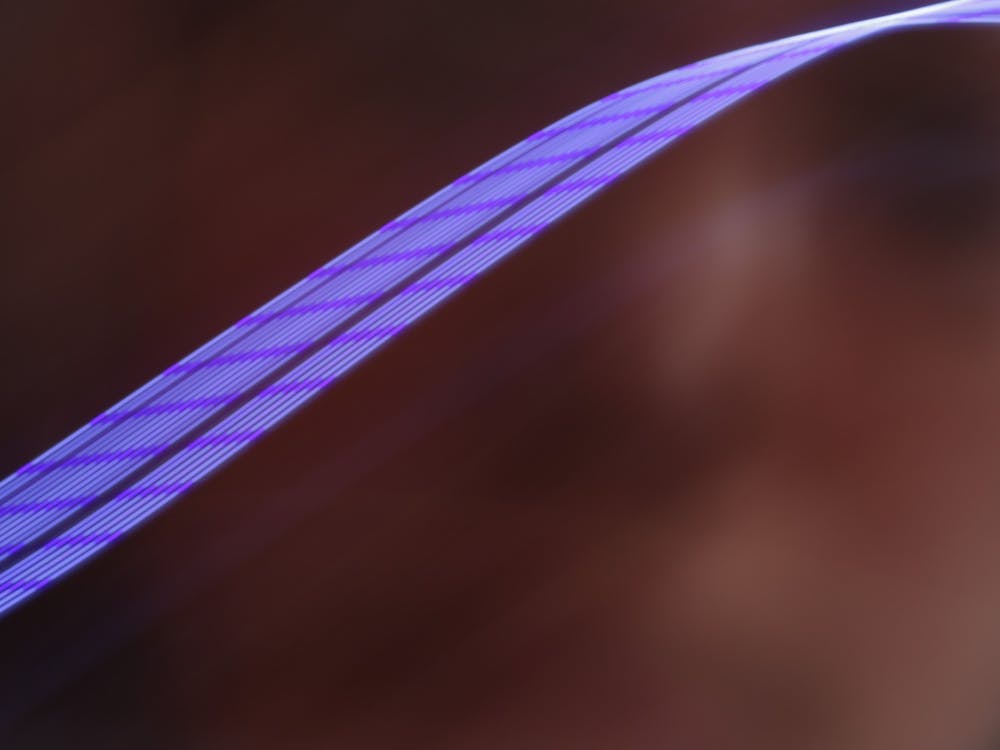 In my conversation with Lauren, we discuss the motivations behind her work, which really means exploring confidence, authenticity, light-dark dichotomies, and spirituality — concepts essential to understanding the human experience.

As the pandemic keeps many from attending in-person protests, many in the University community are incorporating reading into their activism.