Princeton softball will make the long journey to the Lone Star State this weekend for the annual Houston Tournament. From Friday, Feb. 21, to Sunday, Feb. 23, the Tigers will take on Louisiana Tech, Texas Tech, Syracuse, and the University of Houston.

The tournament is also the team’s season opener.

“We don’t have a lot of time to prepare, as most spring teams in the Ivy League do,“ head coach Lisa Van Ackeren said of the team’s training leading up to the tournament. “We start practice on Feb. 1, so we basically have three weeks to kind of really come together. But I think the team showed up ready to go — they practiced during finals and did a lot of work on their own, so preparation’s been really good. I think we’re ready to compete.”

“Our goals are always just to get better with every game,“ said Van Ackeren of her expectations for the weekend. “The teams we’re facing over the weekend will have already played about 10 or 15 games, so we’re going in a little bit behind from a competitive standpoint, as far as games go, but it doesn’t matter to us.”

“For us, it’s the same every year so we just try to go on with a clear mindset and try to get a little bit better with every game,“ she continued.

Softball’s competitive season generally starts comparatively later than the University’s other spring sports. That, according to Van Ackeren, has left her players itching to go.

“We love to play,“ she said. “We can’t wait to be down there. We were just talking about that today; we can’t wait to just get onto that plane and go. The team’s so pumped to get out there and get into uniform. We do a lot of scrimmaging against ourselves so we’re ready to play somebody in a different color.”

Following the Houston Tournament, softball will play their mid-Atlantic opponents at George Washington the weekend after next, and then will go to Florida over spring break before their Ivy League season starts. 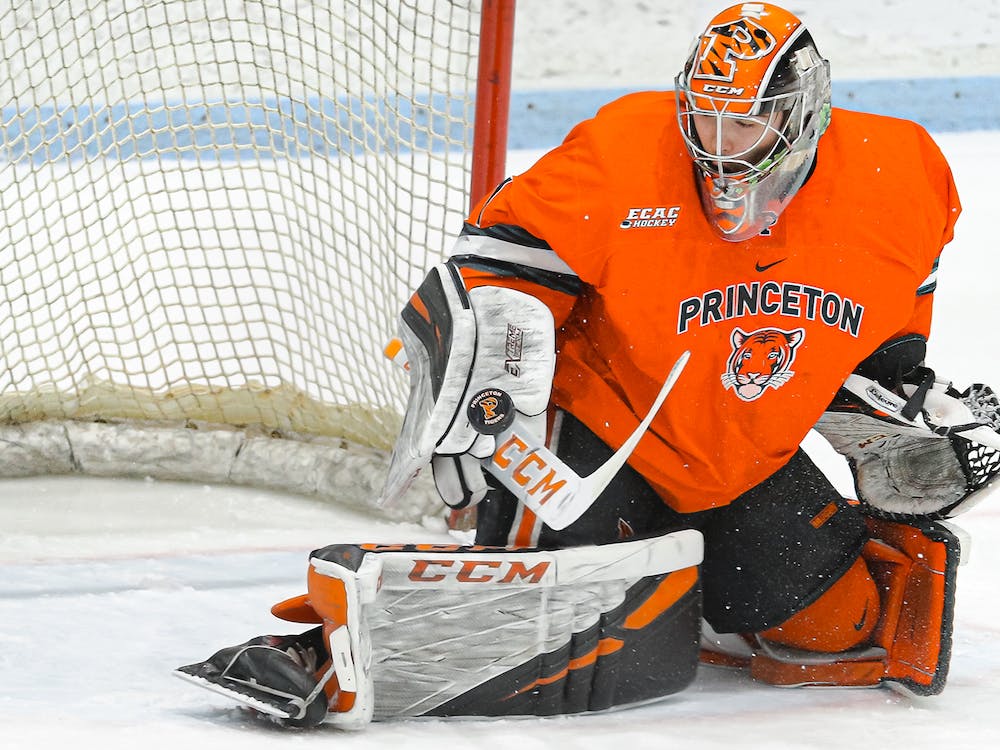