It's that time of year again, when seniors withdraw into the depths of libraries and their dorm rooms to complete perhaps the most exhaustive and nuanced endeavor that they will undertake during their Princeton careers: the senior thesis. For months, these students have been conducting research, building, performing, interviewing, and writing these capstone projects that are often mysteries to underclassmen. To get an idea of what these students have been spending hours and hours on, the Street interviewed three seniors, Dylan Blau Edelstein ’17, former Street editor Harrison Blackman ’17, and Daniel Teehan ’17. All of the seniors are AB students; Edelstein is concentrating in Spanish & Portuguese, Blackman in History, and Teehan in Comparative Literature.

The Daily Princetonian: If you could pitch your thesis, how would you describe it?

Dylan Blau Edelstein: My thesis is about the legacy of Nise da Silveira, a pioneering art therapist and psychiatrist in Brazil during the 1940’s. At a time when people were turning to lobotomy and electroshock therapy, she led painting workshops at a mental hospital for her patients, whom she referred to as “clients.” Many of them hadn’t spoken in years, and were deemed lost causes by the institution. But in these workshops, the clients not only gained access to language through images, but also went on to become some of the most famous painters in Brazil at that time. 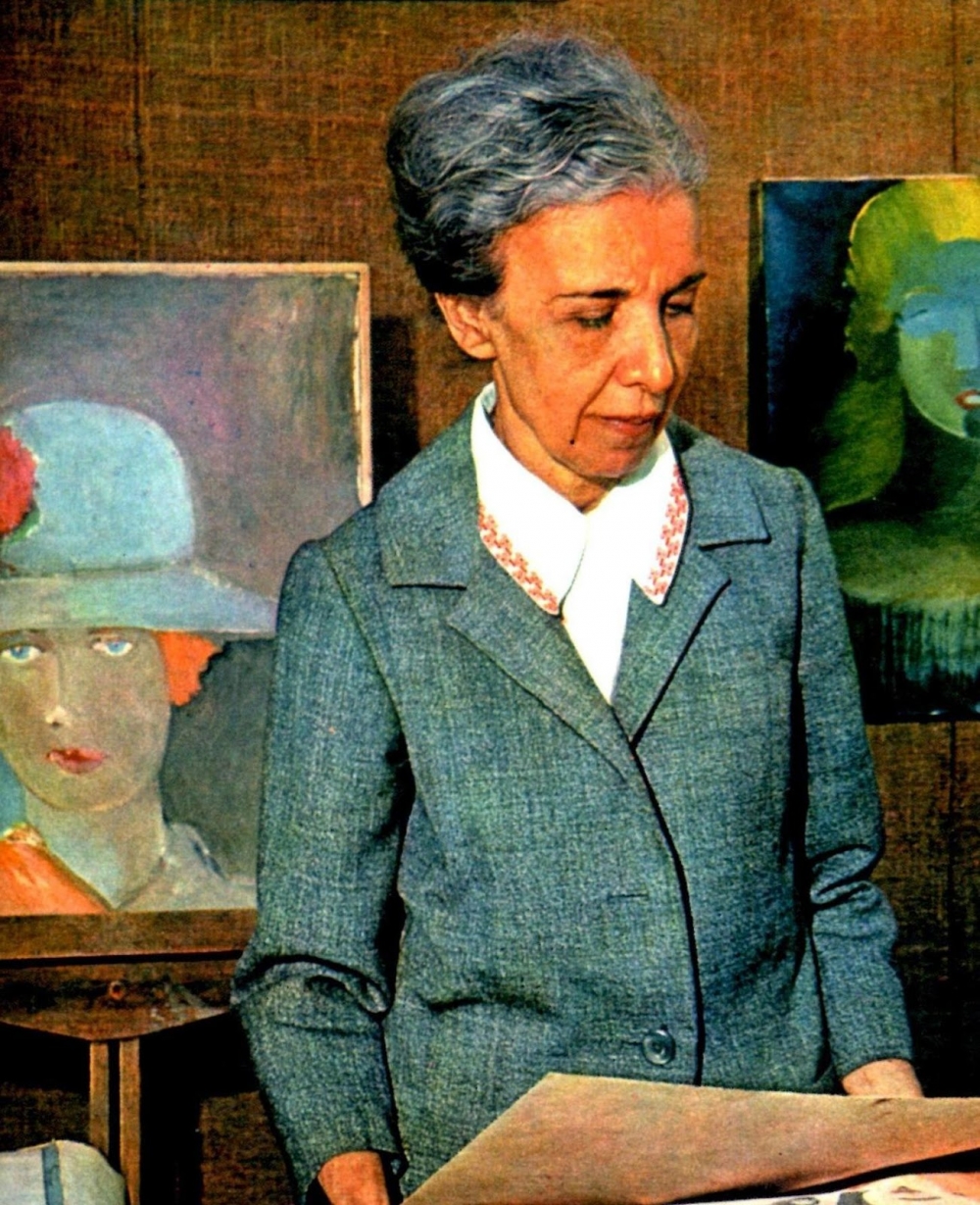 Silveira died in 1999, so for my research last summer I interviewed people who knew her, and visited sites of various projects she started. Through that process, I am envisioning my thesis as a sort of collective memory. I wanted to look at what we can learn from her, what she means for a country like Brazil that was a pioneer in the anti-asylum movement, and what it means to humanize people who have been locked up for years in a hospital. Silveira published a number of books that were never translated into English, so I also saw this as an opportunity to create some English scholarship about her.

Harrison Blackman: My thesis is about a Greek architect from the 1960s who planned a lot of cities in the developing world, like Islamabad and Baghdad for the UN. He had an interesting philosophy called Ekistics, “the Science of Human Settlements,” that he claimed to be applicable to the planning of any city in the world, because he believed that the entire world would become a gigantic city, which he called an “ecumenopolis.”

He created a huge planning empire with a business, a think tank, and a grad school, but he was never really able to make an impact on Greece in the postwar period for political reasons. Athens also has an interesting planning challenge where ancient monuments form the center and cultural basis of the city, but everywhere else is [filled with] anonymous apartment complex[es]. My thesis uses this architect's life as a lens into the history of modern Athens and uncovers a lot about Cold War relations in that time period. 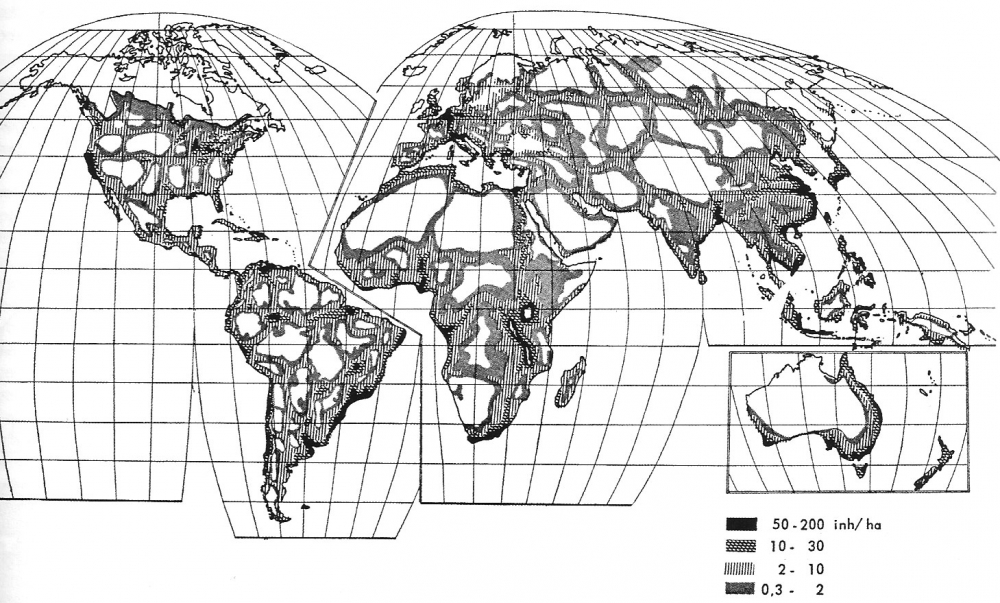 Daniel Teehan: I’m writing about Palestinian political theater, drawing from journalism, anthropology, literary criticism and political theories. I’m trying to put into context a new theater in Haifa — the al-Khashabi Theater. The playwright central to the theater is Bashar Murkus, a prominent figure in a broader field of Arab political theater as well.

The thesis strives to put him and his ensemble in a critical context to understand the emergence of this theater, the controversies it engenders, the kind of art it is making, the sorts of cultural fields it intersects with, and what a contemporary Palestinian theater looks like. I went to Haifa and did a lot of interviews, visited institutions, theaters, and cultural centers, and met with directors, playwrights, actors, and professors. One of the central questions of my thesis is the productive tension between art and politics — it’s been a huge focus for me.

DP: What inspired you to pursue this thesis?

DBE: That’s kind of a crazy story. I went to the Princeton in Brazil program after my freshman year, and then I stayed for the whole summer in Rio because there was so much to learn there. So I did a gap year in Latin America, and spent a significant period of that time in Brazil. A group of my friends in Rio took me to this open mic event at that mental hospital I mentioned. I went there, and I was fascinated by what was going on.

HB: I’m a history major and I’m getting certificates in Creative Writing, Urban Studies, and Hellenic Studies. The director of Hellenic Studies, Dimitri Gondicas, told me about Doxiadis and I was really intrigued because it covers History, Urban Studies, and Greek Studies, so it kind of fit the bill. It lies at the intersection of all my interests, which made it particularly worthy to spend a lot of time on.

DT: My point of entry was my second JP, which was about the play “A Parallel Time,” written by Bashar Murkus. I worked with a theater professor, and that got me interested in the intersection between theater, politics, and Palestinian identity. My thesis continued to develop on the foundation of my pre-existing political and aesthetic commitments, the courses I’ve taken, and my relationship with my advisors. 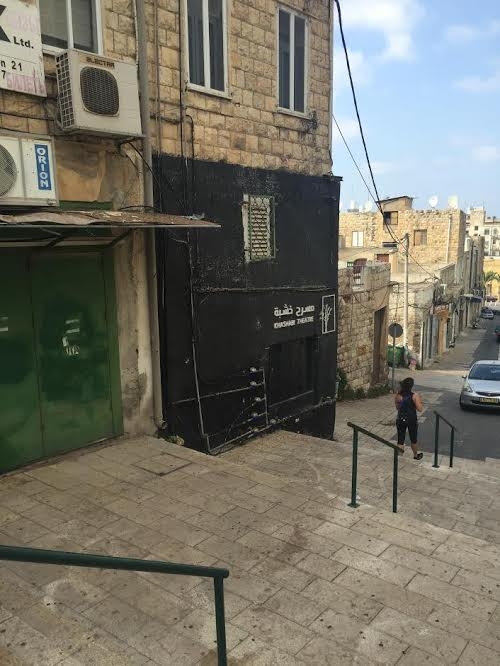 DP: What were your expectations going into your senior thesis work and how have they changed?

DBE: I wrote my JP about Silveira, so I have read some of her books and some scholarship on her, which prepared me to go into my two months of ethnographic research. Dedicating a semester to this topic allowed me to have context for my fieldwork and ultimately made the experience a lot richer.

Before I left for the summer, I thought that the process of conducting interviews would lay out a clear path for my thesis. But while the research process pointed me towards certain ideas, the fieldwork was messy and really complex. After interviewing 15 people and filling an entire notebook with notes, there was just an overwhelming amount of information and that there wasn't one clear path that my thesis would take.

HB: I started pretty early because I got into the PIIRS (Princeton Institute for International and Regional Studies) funding program in January 2016, so I spent all of spring junior year figuring out what my topic was, and then I had all summer to do my research, so now I’m doing all the writing. Regarding expectations, they eased me into it a little more than people who started their research later. 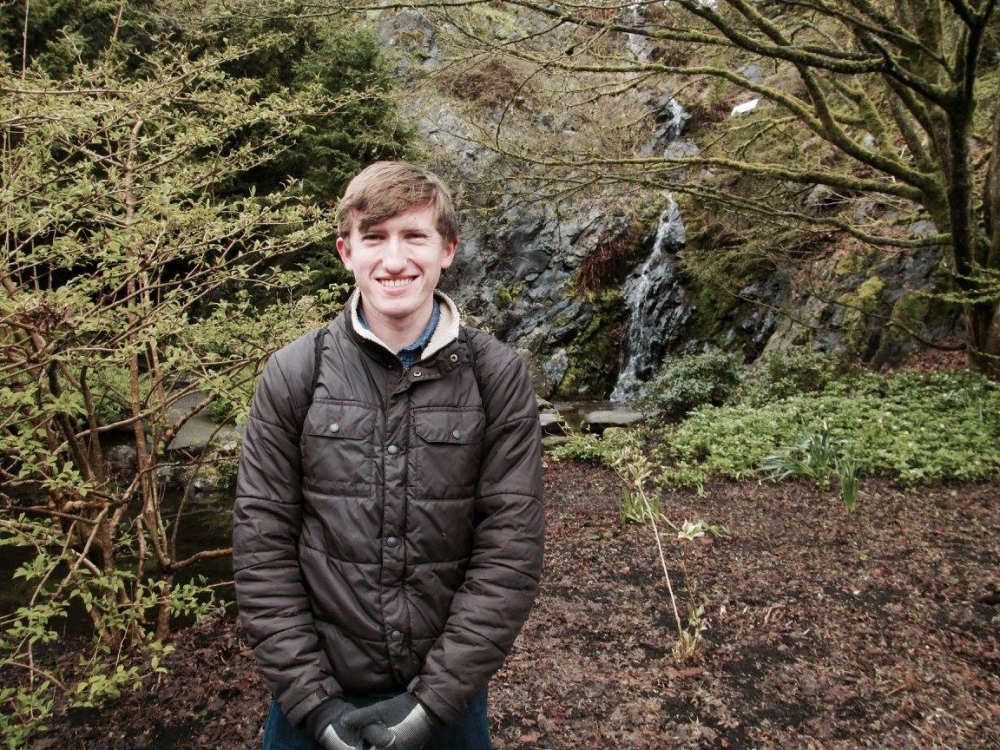 DT: I thought I was going to write a creative thesis at first, but ultimately decided to do a more academic thesis. I’ve written 60 pages, but I think I’m going to end up using 15 of them. That’s part of the experimental process. It’s this arduous, ongoing process, but I’m a little bit more on track than I was a couple months ago.

DP: How have you dealt with the pressure and added workload of writing a thesis?

DBE: I gave myself a little break from the research at first since I was very much immersed in that world. Then I began reading through my interviews and writing on a variety of topics. I wanted to capture an idea, write about it, and see where it takes me.

Now I’m in a phase that’s really historical, with a lot of reading, so recently I’ve been trying to do a tiny bit everyday — it could be just 10 minutes of work. It might be to order a book from Firestone, or skim and take notes on an article, but I just try to keep it on my mind so it can be fun rather than a huge burden. I don’t want to let it take over my life.

HB: I only do one other thing now — I’m the editor of the Writing Center Journal, Tortoise. I had to shave down on extracurriculars, but I really like this project and I want to be a writer in the future, so it’s a great opportunity to test myself with the mentorship of experienced historians.

DT: In a way, I don’t feel stressed about finishing it. But I also don’t want to be at the other extreme where it consumes my life, because when you become a senior, there are a lot of other concerns, some of which I think are more worthwhile than the thesis. It’s a very intense time full of anxieties and excitement related to careers, relationships, and final classes.

Most likely my thesis is going to be read by no more than a dozen people, so I just want to treat it with the importance that it deserves. Figuring out what that importance is has been mildly stressful, but not too bad at all.

“You really need to be connected to students, or you don’t get the energy that they provide. You need to collaborate with students, not only because that gives you a means to get work done, but also sparks ideas,” Burrows said of the connection between research and teaching.

Thirty years since the NJ Supreme Court ruled against Princeton’s last all-male eating clubs, The Daily Princetonian takes a look back at the decade-long fight for equality on the Street.

Students will be tested immediately upon arrival and weekly thereafter.