U.S. athlete Donn Cabral '12 has qualified for the 3,000m steeplechase finals on Wednesday after finishing third in his heat, which happened to be the most competitive of the three. His time of 8:21.96 puts him third in the overall standings, behind Kenyan Conseslus Kipruto’s time of 8:21.40 and Ugandan Jacob Araptany’s 8:21.53.

Team USA, including Katie Reinprecht ’13, Julia Reinprecht ’14 and Kathleen Sharkey ’13, fell 2-1 to Germany in the women’s field hockey quarterfinals. Germany scored both goals in the first quarter of the match and led 2-0 until USA scored in the 57thminute of the game. This loss puts the U.S., which finished 12that the 2012 Olympics, out of contention for a field hockey medal in Rio.

Ashleigh Johnson ’17 and the rest of her U.S. women’s water polo teammates will advance to the event’s semifinals after defeating Brazil 13-3 in the quarterfinals. Johnson made six saves and allowed zero goals past her. The team will now face Hungary in the semifinals on Wednesday. The undefeated U.S. team beat Hungary, 11-6, in their last encounter on Day 8 of the Games.

After Day 10 of the Games, three University Olympians and two University assistant coaches remain in contention for medals.

The following is the schedule for Day 11 of the Games:

9:30 a.m. EDT: Robby Andrews, assistant track and field coach at the University, will be racing for Team USA in Round 1 of the men’s 1,500m race.

3:00 p.m. EDT: Diana Matheson ’08 will be on Team Canada as it takes on Germany in the women’s soccer semifinals match. 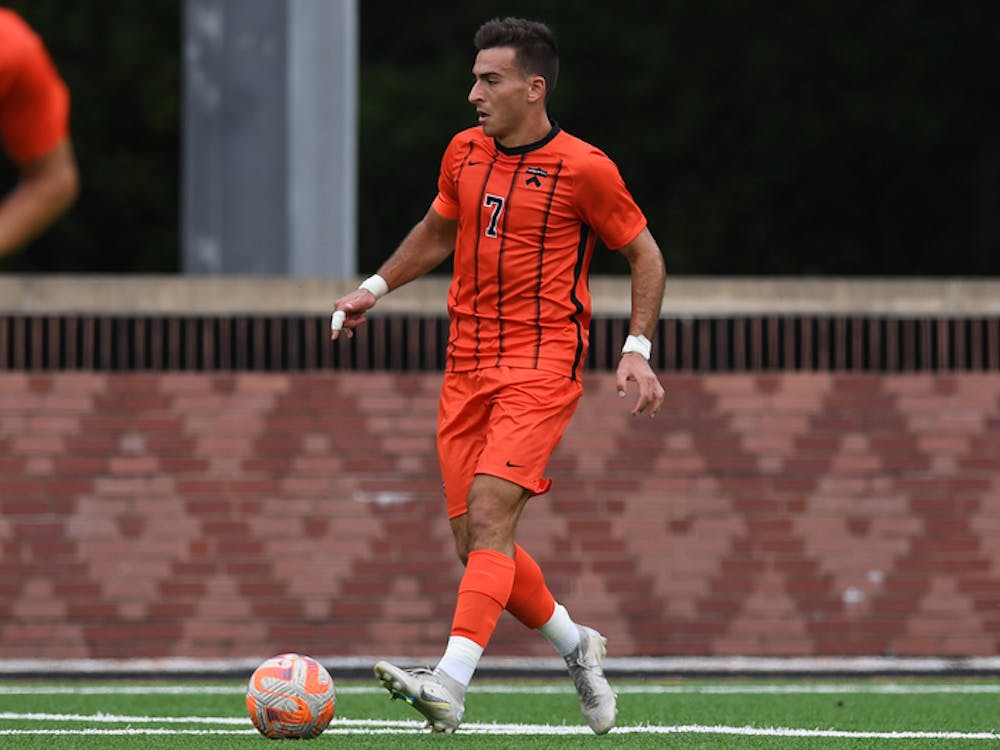 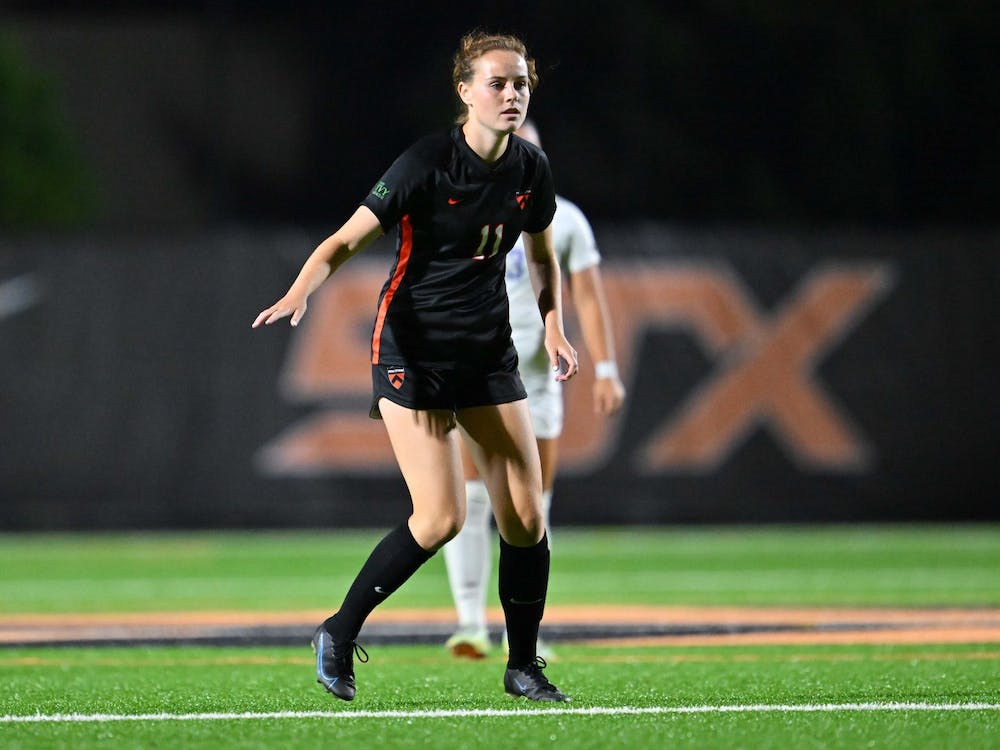