In defense of: The new Dinky Station

As a result of the academic arms race between America's most prestigious colleges, Princeton has decided to go big or ... stay tied at number one, I guess. The outgoing Tilghman administration decided to overtake its architectural rivals —stalwarts that include Stanford and Harvard (never UPenn) —and plans for the Arts and Transit Neighborhood were born. This naturally led to the birth of the makeshift Dinky Station and the slow, painful death of the old one.

Reason #1: The old one smacked of Disney. The new one is modest and sparse, harking back to the aisles of Home Depot from which it was conceived.

Think about it — the old Dinky station is straight out of a theme park. It’s got the cute thatched roof and the small building that could be a ticket counter but is actually a gift shop. Contrary to popular belief, Princeton is not a theme park. At the old Dinky station, an unsuspecting tourist could believe they'd just disembarked the Hogwarts Express. But Princeton is not the Wizarding World of Harry Potter, people. A no-nonsense train station is necessary in order to help tourists distinguish magical fairyland from the stinking state of New Jersey. While most small liberal arts colleges strive to be the new Hogwarts, Princeton truly embraces the gritty reality of the Trenton Metropolitan Area.

It’s like building a new sports stadium in the parking lot of the old stadium — the new Dinky station is literally built next to Lot 23. As Princeton students, we have everything at our fingertips: We have complimentary laundry, 2100 free printer pages, soft-serve ice cream at every meal and free cookies at Murray-Dodge every night. The new Dinky Station hardens our students and strengthens their character. Furthermore, the extended walk allows our students to reflect on the bountiful pleasures of our University, thereby upping alumni donations in perpetuity.

Reason #3: The old one collapsed. So that's that.

The new Dinky station, in all its plywood glory, hasn’t collapsed yet. The old Dinky station collapsed after they tried to take it apart —kind of like what happens in the fifth round of Jenga. It was going down anyway. Of course, those of us in the know recognize that former President Tilghman scheduled the collapse the Thursday before the new president’s installation. In order to test young Christopher Eisgruber’s mettle, Shirley planned for the unplanned collapse in order to verify that the new president would be able to weather any crisis a No. 1 university might face. I look forward to viewing the next life-threatening test Shirley has in store —from a distance, of course.

To Conclude: The New Dinky Station is a testament to the values of our University. Like being in the nation's service and in the service of all nations. And beating Harvard. 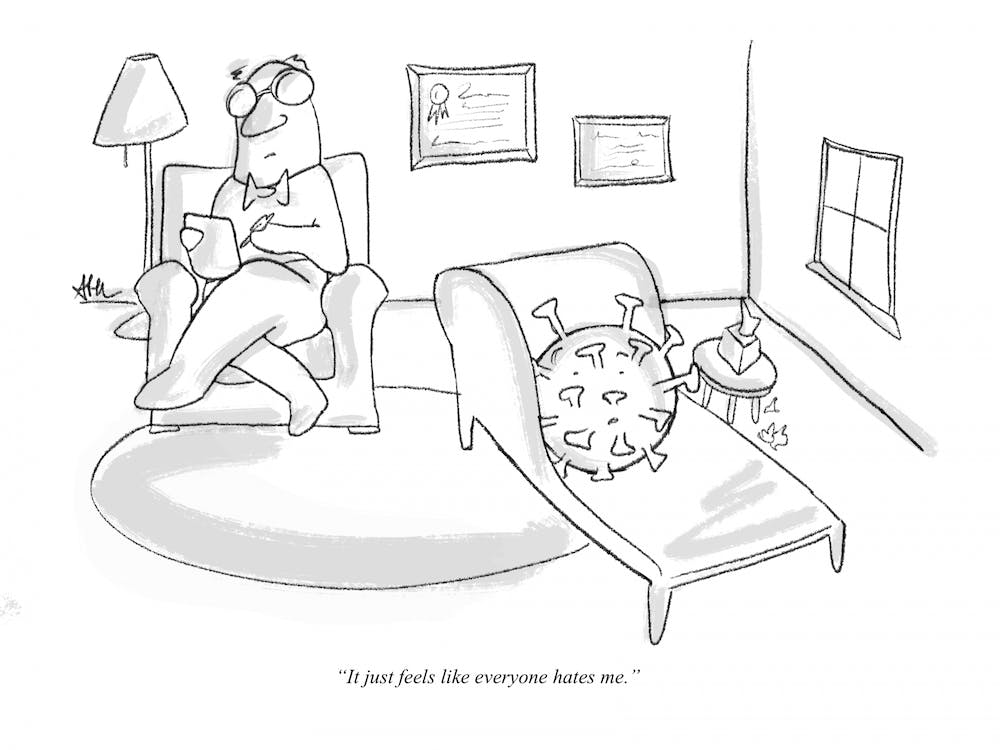 A Story in Four Mugs for First-Years Afraid of Bugs 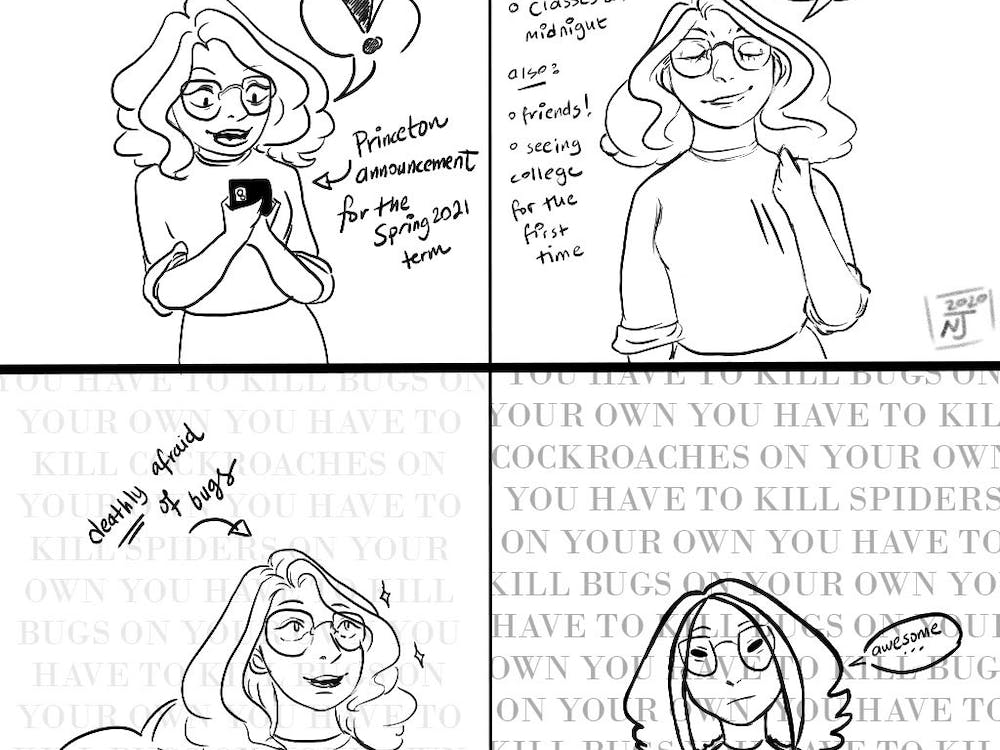 A Story in Four Mugs for First-Years Afraid of Bugs

Wait, It's All Thanksgiving? 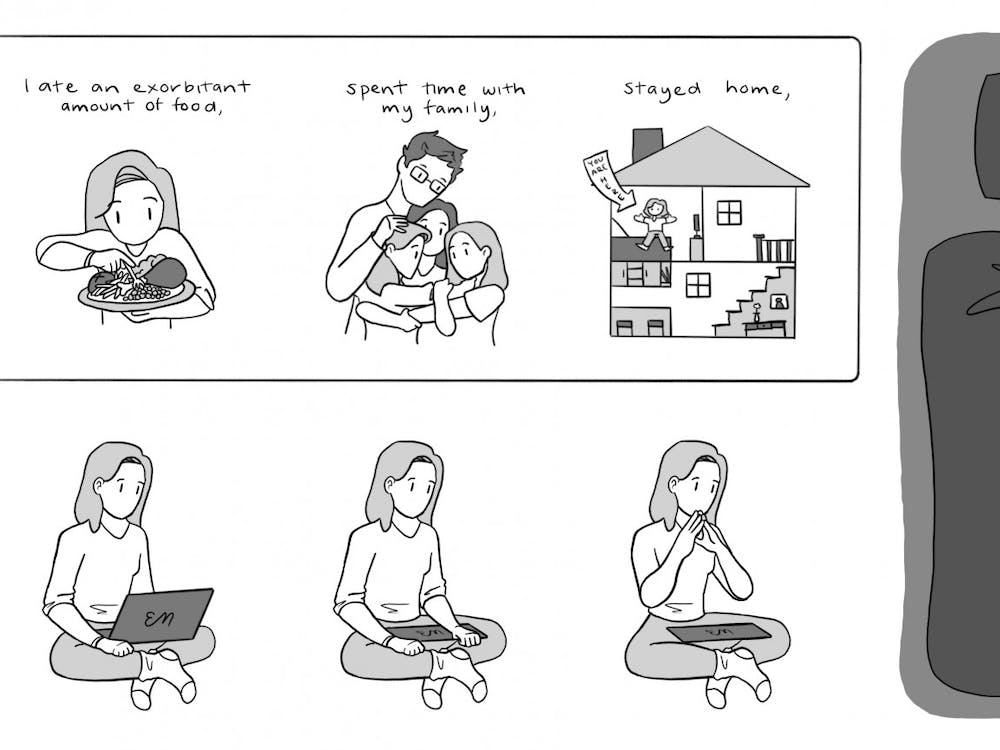 Wait, It's All Thanksgiving?