Letter to the Editor: Advice for the young women of Princeton: the daughters I never had

For years (decades, really) we have been bombarded with advice on professional advancement, breaking through that glass ceiling and achieving work-life balance. We can figure that out — we are Princeton women. If anyone can overcome professional obstacles, it will be our brilliant, resourceful, very well-educated selves.

A few weeks ago, I attended the Women and Leadership conference on campus that featured a conversation between President Shirley Tilghman and Wilson School professor Anne-Marie Slaughter, and I participated in the breakout session afterward that allowed current undergraduate women to speak informally with older and presumably wiser alumnae. I attended the event with my best friend since our freshman year in 1973. You girls glazed over at preliminary comments about our professional accomplishments and the importance of networking. Then the conversation shifted in tone and interest level when one of you asked how have Kendall and I sustained a friendship for 40 years. You asked if we were ever jealous of each other. You asked about the value of our friendship, about our husbands and children. Clearly, you don’t want any more career advice. At your core, you know that there are other things that you need that nobody is addressing. A lifelong friend is one of them. Finding the right man to marry is another.

When I was an undergraduate in the mid-seventies, the 200 pioneer women in my class would talk about navigating the virile plains of Princeton as a precursor to professional success. Never being one to shy away from expressing an unpopular opinion, I said that I wanted to get married and have children. It was seen as heresy.

For most of you, the cornerstone of your future and happiness will be inextricably linked to the man you marry, and you will never again have this concentration of men who are worthy of you.

Here’s what nobody is telling you: Find a husband on campus before you graduate. Yes, I went there.

I am the mother of two sons who are both Princetonians. My older son had the good judgment and great fortune to marry a classmate of his, but he could have married anyone. My younger son is a junior and the universe of women he can marry is limitless. Men regularly marry women who are younger, less intelligent, less educated. It’s amazing how forgiving men can be about a woman’s lack of erudition, if she is exceptionally pretty. Smart women can’t (shouldn’t) marry men who aren’t at least their intellectual equal. As Princeton women, we have almost priced ourselves out of the market. Simply put, there is a very limited population of men who are as smart or smarter than we are. And I say again — you will never again be surrounded by this concentration of men who are worthy of you.

Of course, once you graduate, you will meet men who are your intellectual equal — just not that many of them. And, you could choose to marry a man who has other things to recommend him besides a soaring intellect. But ultimately, it will frustrate you to be with a man who just isn’t as smart as you.

If I had daughters, this is what I would be telling them. 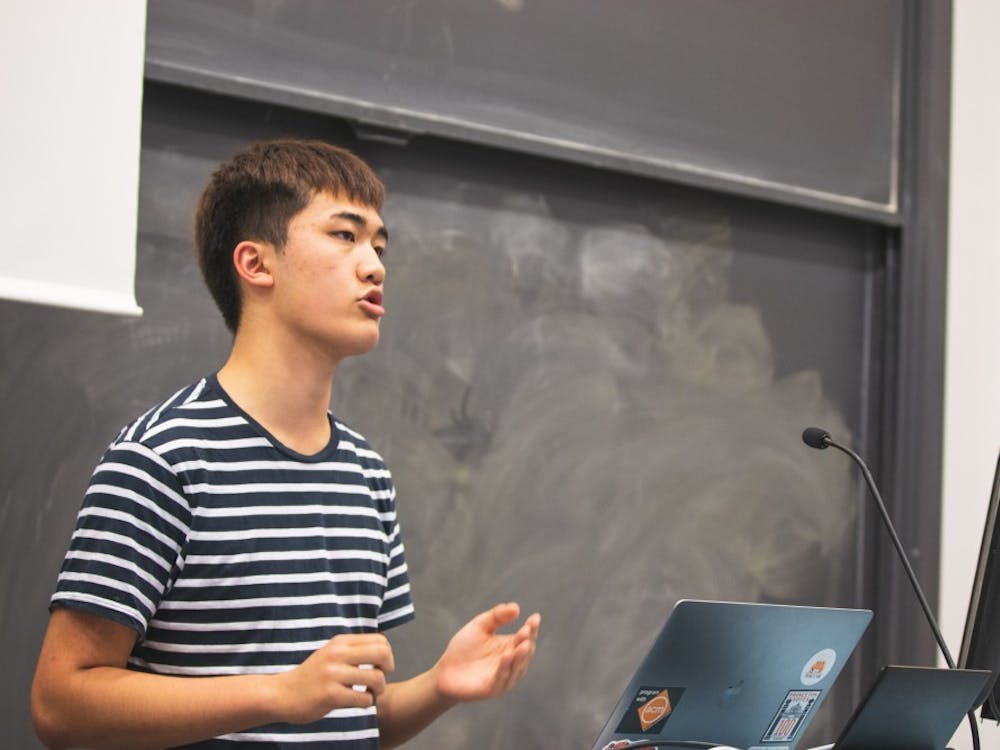 Liu demonstrates a willingness to learn — and, more importantly, a commitment to his fellow students.

Editorial Board: Vote yes on both referenda 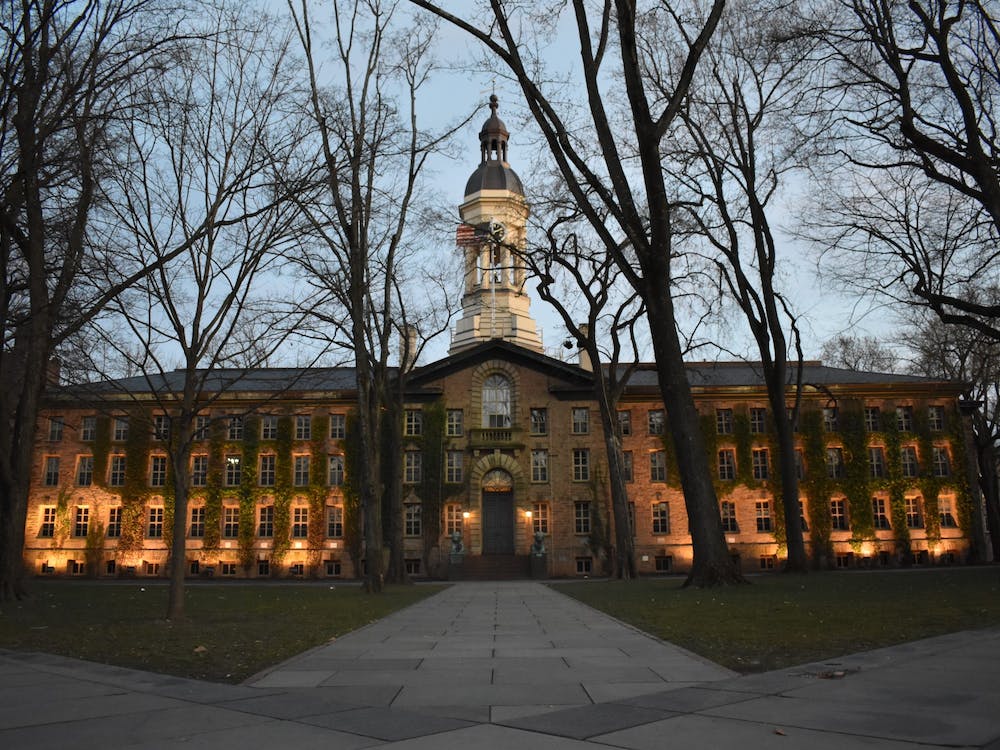 Editorial Board: Vote yes on both referenda

The Board endorses both referenda, and it urges the student body to vote yes in the coming days.