Which fall 2021 Princeton Religion Department courses should you take?

Summary: If you are a Princeton University student, please check out and consider taking one of these fantastic fall 2021 religion courses.

Read more about these Fall 2021 courses.

The Department of Religion is excited to announce Spring 2021 Courses. REL courses engage a wide range of religious traditions, geographic regions, time periods, and critical methods to explore how religions shape and are shaped by cultures and societies. The courses approach religions through the study of ethics and philosophy, texts and contexts, arts and culture, and history, politics, and social formations. To learn more about the Department of Religion, please visit their website.

You can add any of the recommended courses listed below through TigerHub starting at 7:30 AM EDT on Tuesday, April 13, 2021 until 11:59 PM EDT on Thursday, April 15, 2021, depending on your class year. For more information about the course selection period, please visit here.

This course introduces students to the interdisciplinary study of religion and its engagement with society and culture. We will identify where and how religion operates in the public conversation, especially in, but not limited to, the United States. Classes will be focused around topics that intersect with religion in the public conversation such as place, media, race, body, art, and ethics. Students will develop recognition of the different ways people use religion to construct meaning, boundaries, and identity and will demonstrate the ability to engage in informed dialogue around issues of religion.

This course is an introduction to Islam survey for undergraduates. The course is framed in terms of Muslims' self-understanding and includes pre-modern, modern, and contemporary sources. It begins in pre-Islamic Arabia and ends with contemporary material. We will use a variety of media, including art, music, and film to emphasize the varieties of Muslim experience and explore the contestations and adaptations of what it means to be Muslim.

3. REL 246/JDS246, Ancient Judaism from Alexander to the Rise of Islam, Martha Himmelfarb

This course offers an introduction to the development of ancient Judaism during the eventful millennium from the establishment of the Torah as the constitution of the Jewish people in the fifth century BCE--an event that some have seen as marking the transition from biblical religion to Judaism--to the completion of the other great canonical Jewish document, the Babylonian Talmud, in perhaps the sixth century CE.

How did Jesus' earliest followers interpret his life and death? What were secret initiation rites and love feast gatherings about? How did women participate in leadership? How did the Roman government react to this movement and why did Jesus' followers suffer martyrdom? How did early Christians think about the end of the world, and what did they do when it did not happen? This course is an introduction to the Jesus movement in the context of the Roman Empire and early Judaism. We examine texts in the New Testament (the Christian Bible) and other relevant sources, such as lost gospels, Dead Sea scrolls, and aspects of material culture.

This course will trace the history of American Evangelicalism from its roots in the early nineteenth century to rise of the Religious Right in the 1980s and birth of "right wing politics" of the twenty-first century. We will note key figures, events, and institutional expressions of evangelicalism, as well as its large impact on American politics and popular culture.

The most penetrating critiques of Christianity have the power to unsettle our sense of self and disrupt our most natural ways of being - for Christians and non-Christians alike. For these critiques don't focus on attacking religious beliefs alone; rather, they target many of the deepest values, attitudes, and tendencies at the core of Christianity and Christian-molded cultures, and perhaps even at the core of our humanity. This course explores some of the key 19th and 20th century critiques of Christianity. It will involve opening ourselves up to the self-reckoning demanded by the likes of Kierkegaard, Emerson, Nietzsche, Baldwin, and Butler.

Who Was - or is - Jesus In History, Art, Film, Music, Politics? What do we actually know about Jesus of Nazarcth? We start by looking at the earliest known sources-accounts in the New Testament; what Jewish, Roman, Greek contemporaries said of him, and also ancient gospels not in the NT (like the Gospel of Thomas, Gospel of Mary Magdalene), Next, we'll explore an amazing range of interpretations of Jesus in art, poetry, music, theology, and politics, throughout 2000 years to the present, including newly emerging views.

This class covers the history of religion in America from European contact through the 1840s or so. Emphasis will be on primary readings, organized chronologically around a few recurrent themes: contact and exchange; authority and dissent; the relationship between theological reasoning and everyday life. We'll pay particular attention to changing conceptions of religion's role in social organization and competing religious views of human nature over time.

This course is designed to explore the possession experiences in Caribbean Religions. Through historical, ethnographic, autobiographical, literary and visual texts this course examines complex, gendered practices within the possession process, the vibrant spiritual energy that sustains communal connections during religious ceremonies, and the transnational imaginations that animate Caribbean religious practices in the Americas. Special attention will be given to Santeria, Candomble, Vodou, Myal, Palo Monte, and Revival Zion in the Americas.

The current ecological crisis is often attributed to the effects of religion, especially Christianity. Focusing primarily on Christian theology and ethics (with some significant attention to Jewish thought as well), this course surveys and critically analyzes the emergence of religious discourses around environmental and animal ethics. The first half of the course considers recent works in "ecotheology." The second half of the course turns to particular ethical topics: climate change, environmental racism, biodiversity conservation, animal welfare, and food.

First semester junior majors participate in a colloquium with a member or members of the faculty. In addition to assignments throughout the term that prepare majors to research and write a junior paper (JP), students are expected to produce a five to seven-page JP proposal. 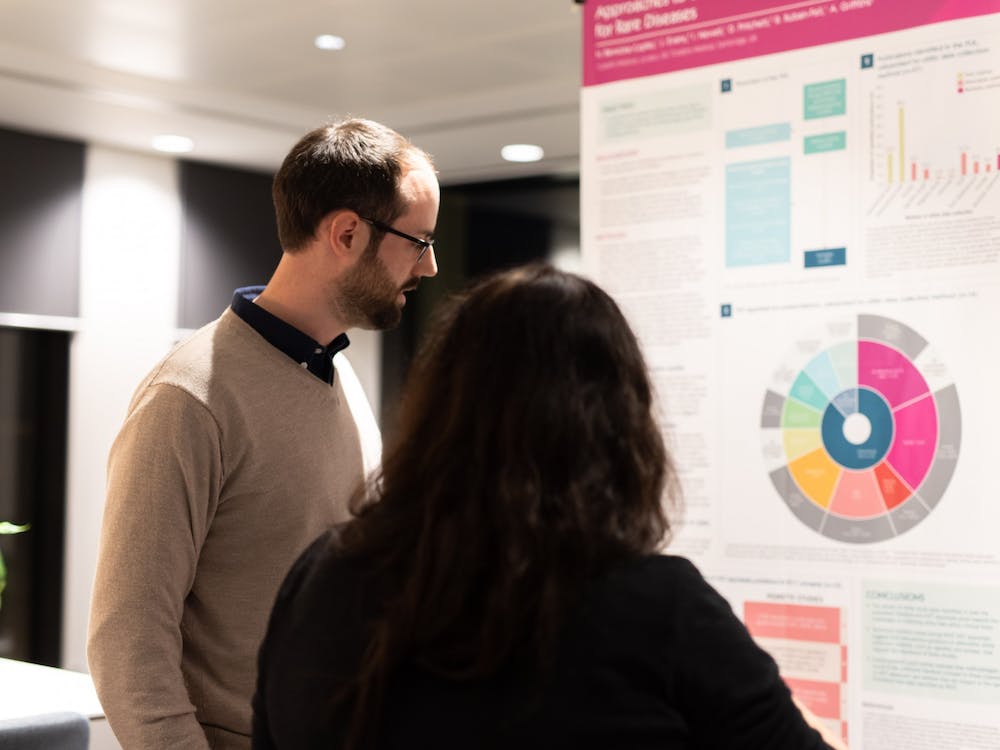 There are many potential career paths for those with an interest in science, such as working in a lab, obtaining a higher degree, or even healthcare consulting. However, medical writing presents a unique opportunity to put your scientific interests and skills to use. 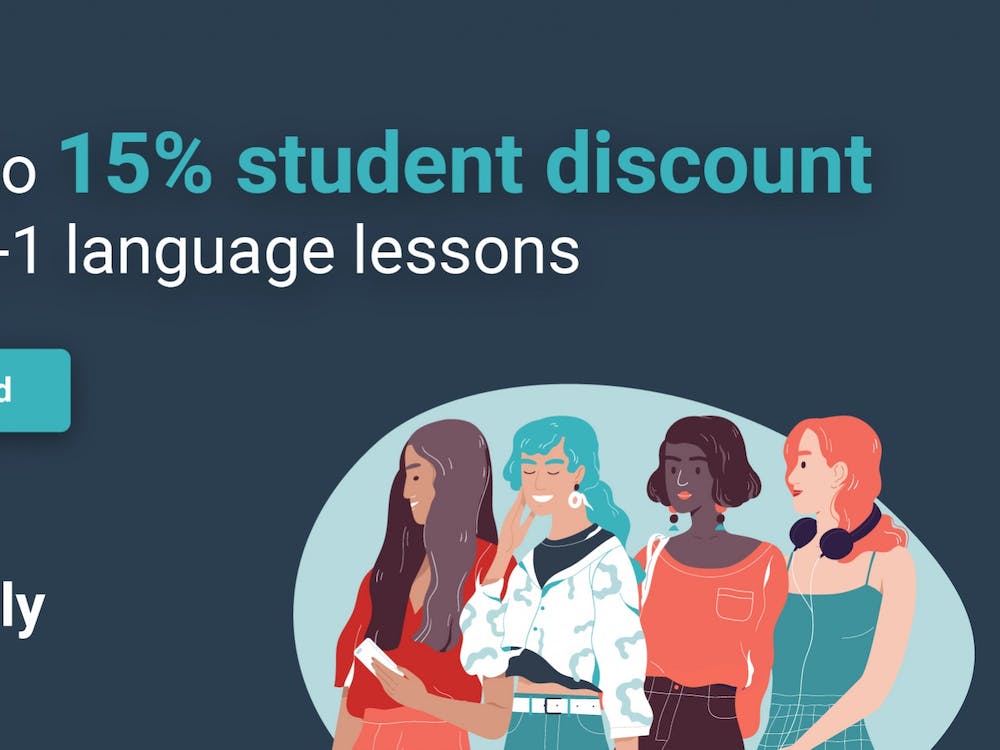 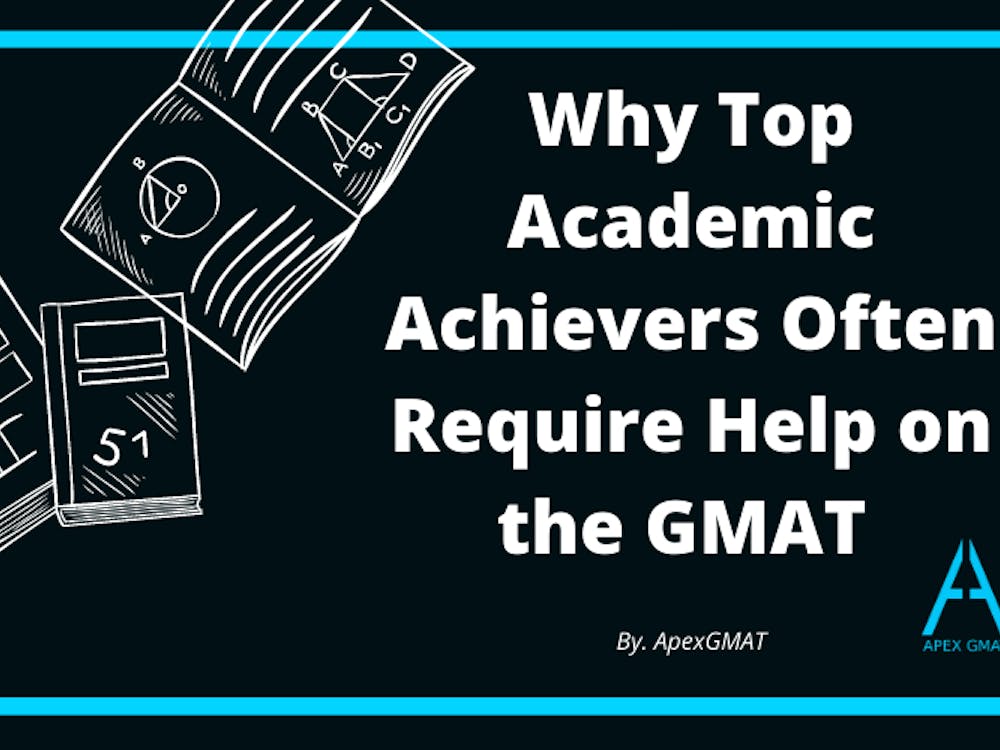