To create The Daily Princetonian’s first-ever list of the most influential Princeton alumni in politics, a dozen staffers spent nearly a month collecting names, researching candidates, and deciding who would make the cut. Below, you’ll learn how our internal deliberations unfolded. You’ll also find demographic analysis about the final list.

All members of the 144th ‘Prince’ masthead were invited to join deliberations. The twelve editors who agreed to serve as panelists met on two occasions and corresponded extensively between meetings.

To begin, we submitted the names of any and all alumni we thought warranted consideration. We collectively generated more than 100 names. Our only requirements were that nominees be alumni and living; we did not limit our list to American domestic politics.

We combed through the remaining names to identify those alumni who we agreed did not meet our criteria. This group included well-known politicians such as Ralph Nader ’55, Donald Rumsfeld ’54, and George Shultz ’42 — not because those alumni lacked political influence, but rather because they were most influential in the past.

We then worked through the remaining nominees, 16 of whom made it onto the final list.

In determining who to include, we took the following criteria into consideration.

Authority. First and foremost, we weighed the responsibilities each candidate fulfills, and the extent to which they impact political decisions across the country and around the world. Holding national office or working in the executive branch aren’t the only ways to exercise authority; we considered alumni who work at federal, regional, state, and municipal levels, whether they were elected, appointed, or career public servants.

Public stature. Though millions of Twitter followers weren’t required to make the list, we considered whether a given candidate garners public attention. Did the nominee in question command a significant following? Are people on the street likely to recognize their name?

Representation. We aimed to assemble a diverse and representative list of political figures who attended the University. That means we didn’t just consider high-profile national figures, and we sought to avoid a list dominated by any one demographic. Though we gave particular thought to those alumni who hold elected office, a seat in Congress did not guarantee inclusion.

Both U.S. politics and older Princeton classes skew white and male, a reality apparent in our list. Of the 29 featured alumni, twenty are non-Hispanic white, while three are Hispanic or Latinx, one is Asian, four are Black or African American, and one is South Asian. Nine, roughly 31 percent, are women, while twenty are men.

None of the featured alumni has a disability. 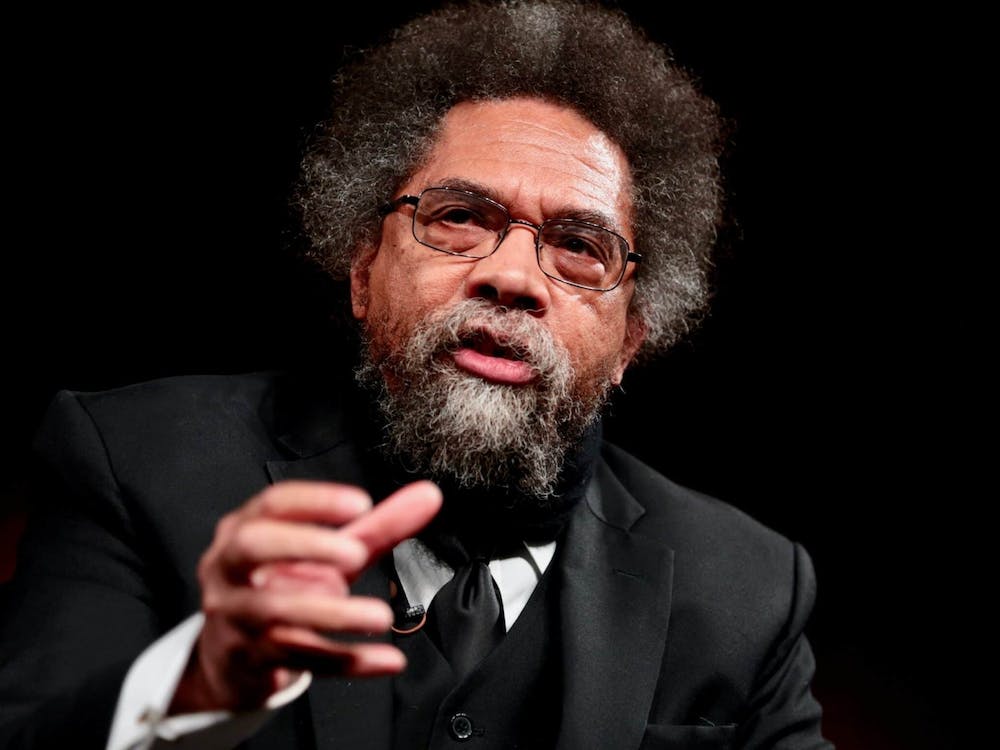 West preaches a message of resilient love and justice that is more than just apt, but necessary.