Princeton will not grant eligibility waivers to spring athletes who withdraw, Marcoux announces

Princeton University will not allow student-athletes who withdraw this spring to preserve an extra year of eligibility, Athletic Director Mollie Marcoux Samaan ’91 announced in an email on Thursday to spring sport athletes.

On March 30, the NCAA announced that all member schools could choose to extend an extra year of athletic eligibility to spring sport athletes whose seasons were cut short by the COVID-19 pandemic. But the Ivy League reaffirmed on April 2 that it would not be changing its policy that prevents graduate students from competing in athletic events, effectively restricting athletes to four years of undergraduate athletics. For the University’s spring sport athletes, the only option would be to withdraw from the University now and return next year with the necessary waivers.

However, “due to the University’s strong belief that all students should remain in school now more than ever,” Marcoux wrote, “Princeton has decided that it will not approve the necessary waivers for students who withdraw from the Spring ’20 semester to use their 5th year of eligibility at Princeton.”

“Many members of the Class of 2020 may wish that they could have a senior spring in residence next year,“ wrote University Spokesperson Ben Chang in a statement to the ‘Prince’. “We are, however, all in this together, and we need all of our students -- laboratory scientists, performing artists, student-athletes, and others -- to persist and graduate, even in these difficult circumstances.”

And while she was the one left to break the bad news to Princeton’s spring sport athletes, neither Marcoux — nor the Athletic Department — was the driving force behind this morning’s announcement.

“The ultimate decision was made by President Eisgruber in consultation with other administrators,” wrote Chang.

“I know this news will be very disappointing,” wrote Marcoux to her spring sport athletes. “I am very sorry I don’t have different news to share.”

Princeton’s vitality proved to be too much for Cairn early on, as the Tigers went on a 17–0 run to start the game.

Princeton’s vitality proved to be too much for Cairn early on, as the Tigers went on a 17–0 run to start the game. 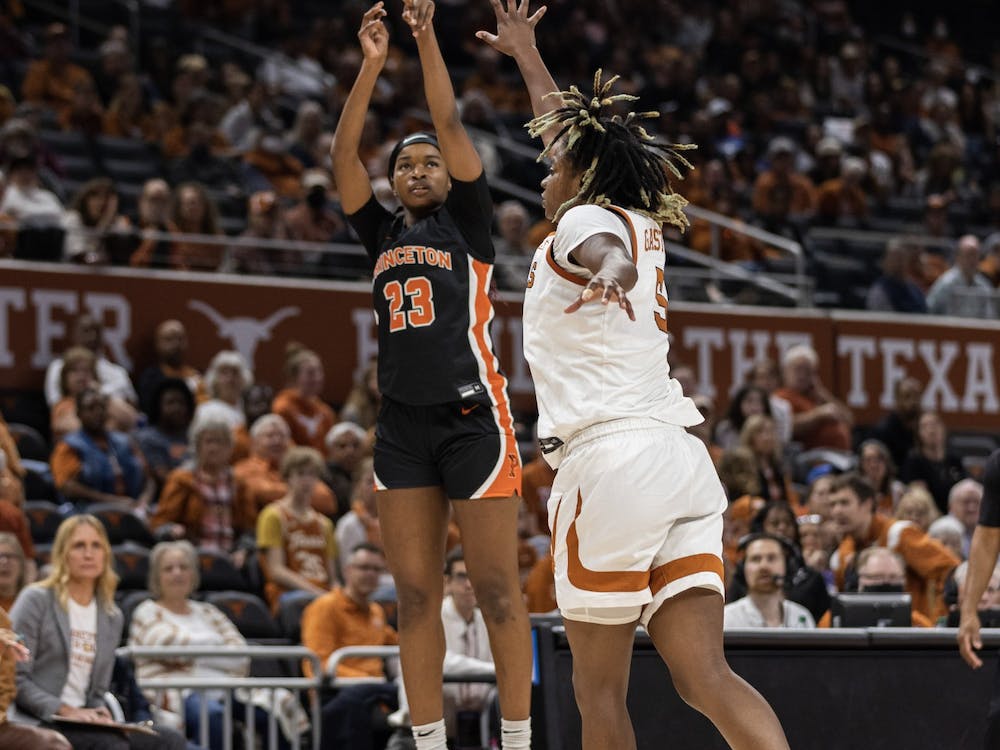 Tigers shot just 28 percent from the field as they lost to the Longhorns for the second straight year.

Tigers shot just 28 percent from the field as they lost to the Longhorns for the second straight year. 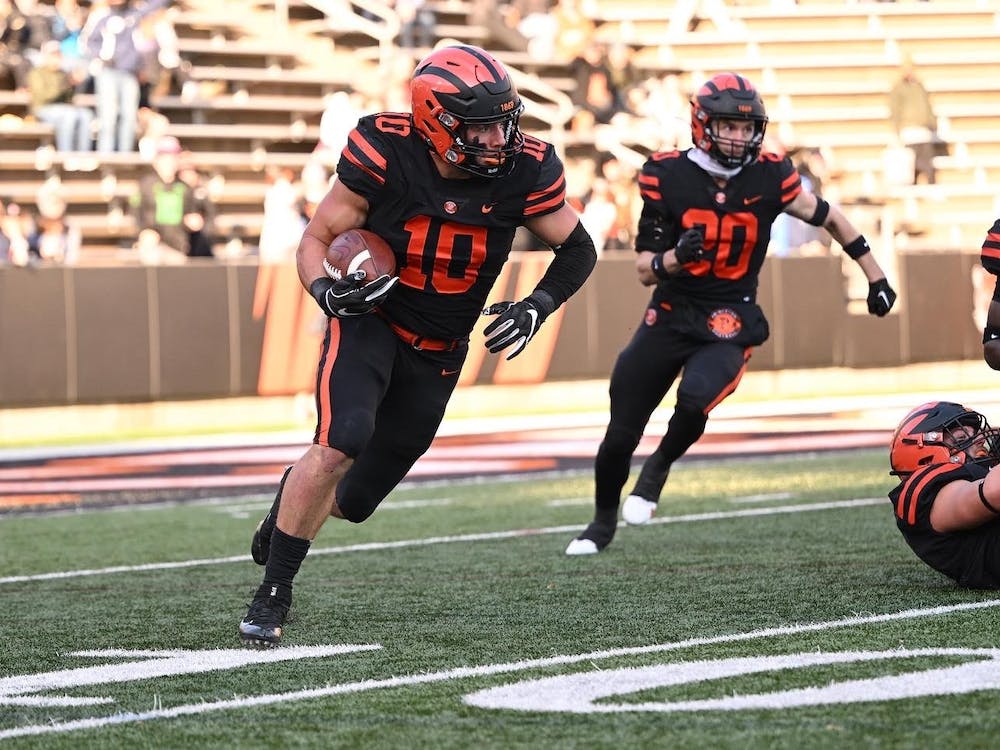 16 Tigers received All-Ivy honors, the second-most for the program since 2013.

16 Tigers received All-Ivy honors, the second-most for the program since 2013.