Myesha Jemison ’18 has been elected as the newest Young Alumni Trustee, to serve a four-year term on the University’s Board of Trustees beginning July 1.

The general election, open to members of the classes of 2016-19, ran from May 1 to May 23. Roughly 21 percent of the electorate voted through an online system administered by a third-party election services provider, Election Services Corp. of Ronkonkoma, N.Y.

Jemison, Brandon McGhee ’18, and Folasade Runcie ’18 were the final candidates on the general election ballot, having won a primary election in March in which only the senior class voted.

In a statement provided by Acting University Spokesperson Michael Hotchkiss, Jemison wrote that she ran for Young Alumni Trustee because she wants to “ensure that as Princeton moves forward in achieving its goals as a University, the needs of every student are taken into account and advocated for.” Jemison hopes to advance the University’s progress in increasing socioeconomic diversity and creating a more holistic version of what Princeton student can be.

Jemison has been involved in a wide range of extracurricular experiences on campus, including singing groups, recreation sports, and community service projects. She served as the first Black Woman Princeton Student Body president and as senator, giving her experience with interacting with many different students and administrators.

Jemison also served as a Forbes College Residential Adviser, the Community Engagement Co-Chair for the Black Student Union, a senior member of the Black Leadership Coalition and Black History Month Planning Committee, and President of the Princeton Caribbean Connection, among other positions.

In addition, Jemison is president and founder of the Jemison Scholarship Fund, raising $4,000 in scholarship funds for students to attend Tidewater Community College, Harvard College, Hampton University, and the University of Virginia. Many of her other service projects have focused on increasing college access for undocumented, first generation, and/or low-income college students.

A Spanish and Portuguese Major, Jemison has gained extensive research experience in her field and has interned at Amazon and the University of Wits Rural Public Health and Health Transitions Unit. After graduation, she plans to continue the Jemison Scholarship Fund and will be working in Management Development with McMaster-Carr.

According to the Alumni Association of Princeton University’s website, the Young Alumni Trustee position, created in 1969, was designed “to ensure that the Board would always include four members with recent experience as undergraduates.”

Young Alumni Trustees have the same rights and duties as all other trustees. 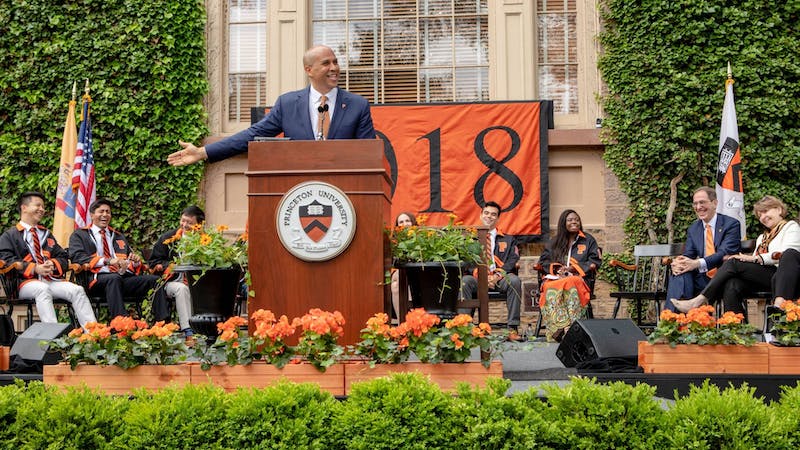 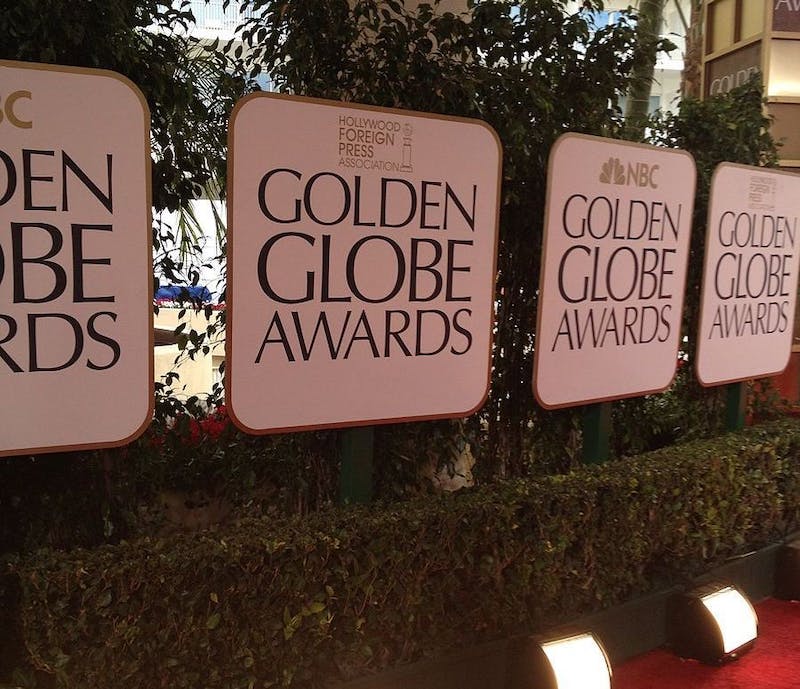