This spring break, eight Princeton students and one faculty member will travel to Urubamba, Peru to bring solar power to two communities in the area. Their trip is a pilot program of the Pace Center for Civic Engagement's formerly active International Service Trips program.

The idea for the trip came from the team co-leaders’ experience with the non-governmental organization We Care Solar, which has a project to install portable power units, called “We Share Solar suitcases,” to expand lighting and energy capabilities in communities without reliable electricity service.

Nan said he and Bastidas had hoped to incorporate the solar suitcases into the STEM education program for their students during the summer, but they were unable to obtain funding.

The IST program has been reintroduced this year on a pilot basis due to a change in University policy, according to Gwen McNamara, communications coordinator at the Pace Center. McNamara declined to comment on previous existence of the program, deferring comment to University Spokesperson Martin Mbugua.

Mbugua said the University established a policy in 2010 under which students would not get support for short-term, student-led international trips, citing concerns of quality and safety. Since then, the policy has been revised to allow these projects to receive support if they have a University sponsor. The Pace Center is sponsoring IST.

After Nan and Bastidas learned that the IST was accepting proposals, they hoped to use the opportunity to expand We Share Solar suitcases to other areas.

“We took the fact that Pace was bringing back the IST program and the fact that we were so interested in this NGO’s work and combined them into incorporating We Share Solar’s mission into the main facet of our trip,” Nan said, adding that the team hopes to impact the life of students in Peru.

“One of the most interesting stories I heard from the co-directors of We Share Solar was that students were not competitive with their educations because they didn’t have enough time in the day to do homework, and they couldn’t see at night,” Nan explained. “So this goal of lighting everyone’s life — of giving them extended ability to compete with the rest of the world — is a very honest goal and one that we really wanted to help pursue.”

Not only does Nan hope to expand the NGO’s work into other countries, but he said he also wants to give Princeton students an idea of “how fortunate they are and to use that to do more good.”

“I don’t think a lot of us consider the fact that basic utilities like light and running water are huge necessities that are lacking, especially in places like Urubamba,” Tao said.

Tao is a staff writer for the Street section of The Daily Princetonian.

“A lot of people go into service, and they’re like, ‘Oh, it’s going to change my life. I’m going to get so much out of it.’ But I don’t really feel that service is about getting something out of it for yourself,” team member Lacey-Ann Wisdom ’17 said. “If you go in there feeling that you have to have this life-changing experience, then you’re not actually focusing on actually helping people.”

The team will travel to Peru with two solar suitcases provided by We Care Solar. They will install one themselves and use the other to teach local community members how to install and maintain the systems.

Nan and Bastidas learned to properly install and work with the solar cases at a workshop hosted by We Care Solar. The two of them will train the rest of their team, recruited through the Pace Center, in the coming months.

In order to further prepare for the trip, the team will meet with Princeton Bridge Year students who have been to Peru for cultural background knowledge. The team will also attend dinner discussions and work with the Pace Center for leadership training, Bastidas and Nan said.

Wisdom touched on the cultural aspect of the trip.

“I really want to interact with the people there, learn about their situation,” Wisdom said. “I want to see how they deal with that, how their lifestyle is different from mine, and also see the similarities.”

After returning from the trip, the team plans to bring sustainability back to campus and raise campus awareness of the benefits of bringing solar power to these communities, perhaps by offering public workshops in the style of TED Talks, Bastidas said.

“Hopefully we can develop a group on campus that can be devoted to this energy — green energy development — and can further work with We Care Solar in taking these to other countries,” Nan said.

As for the future of IST, McNamara said the Pace Center hopes to further IST opportunities pending the success of this pilot trip. The program has invited students proposing future trips to complete the IST interest form on the Pace Center website.

When considering the trip proposals, Pace Center staff will consider whether the project is sustainable, if it meets a need in the community and if it will have an impact on both the students and the community, Evan Schneider, student program coordinator at the Pace Center, said. 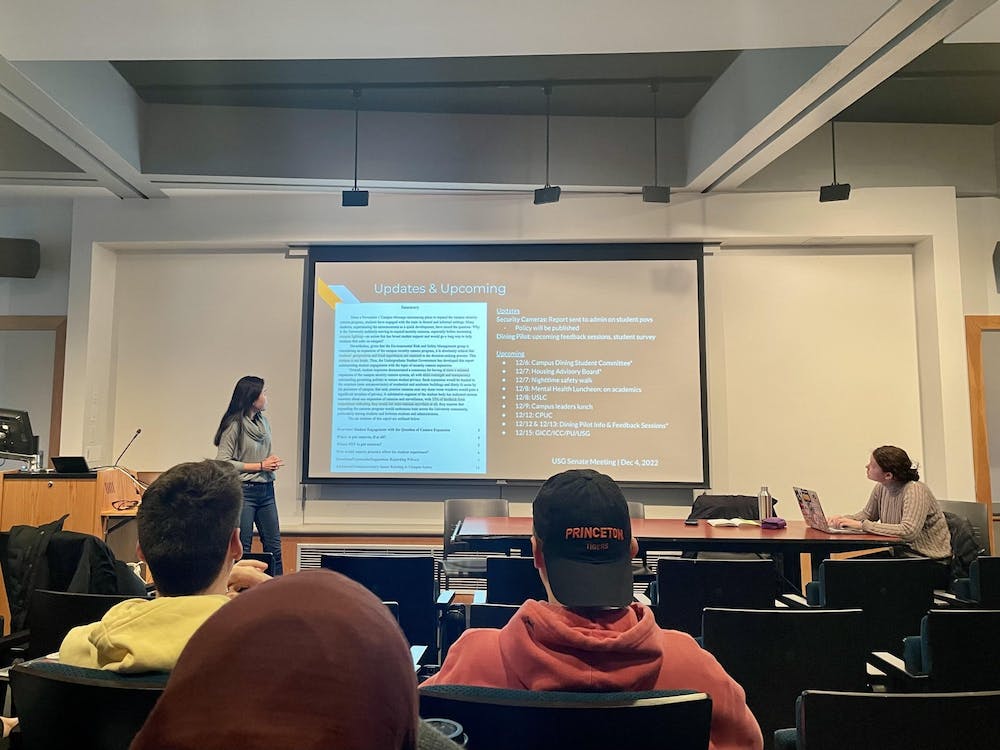 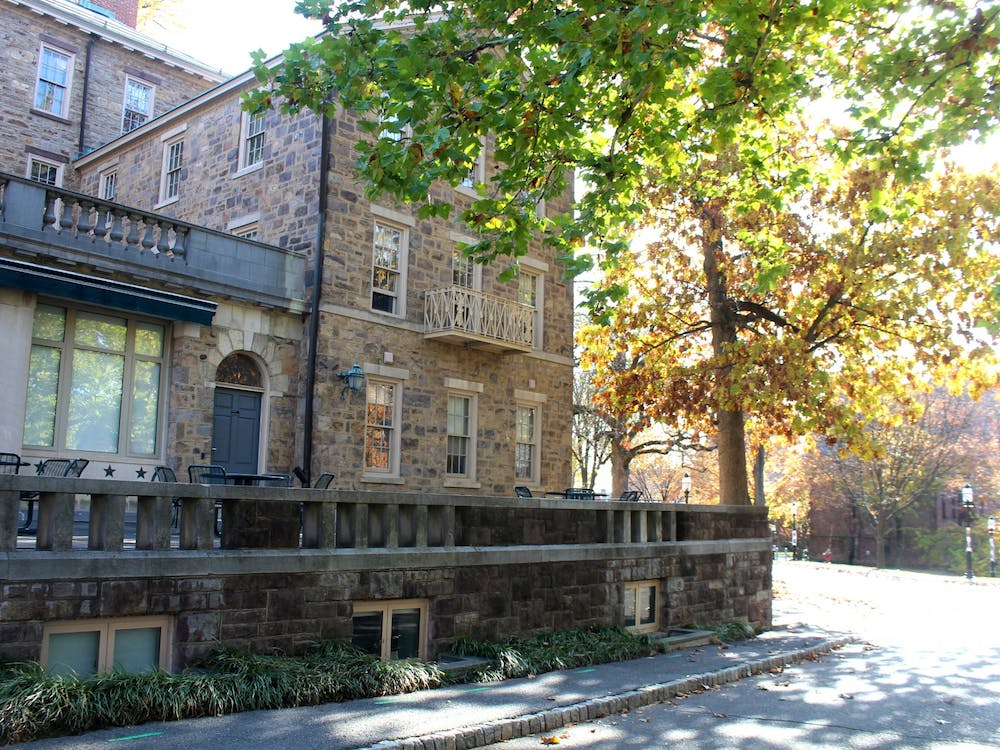 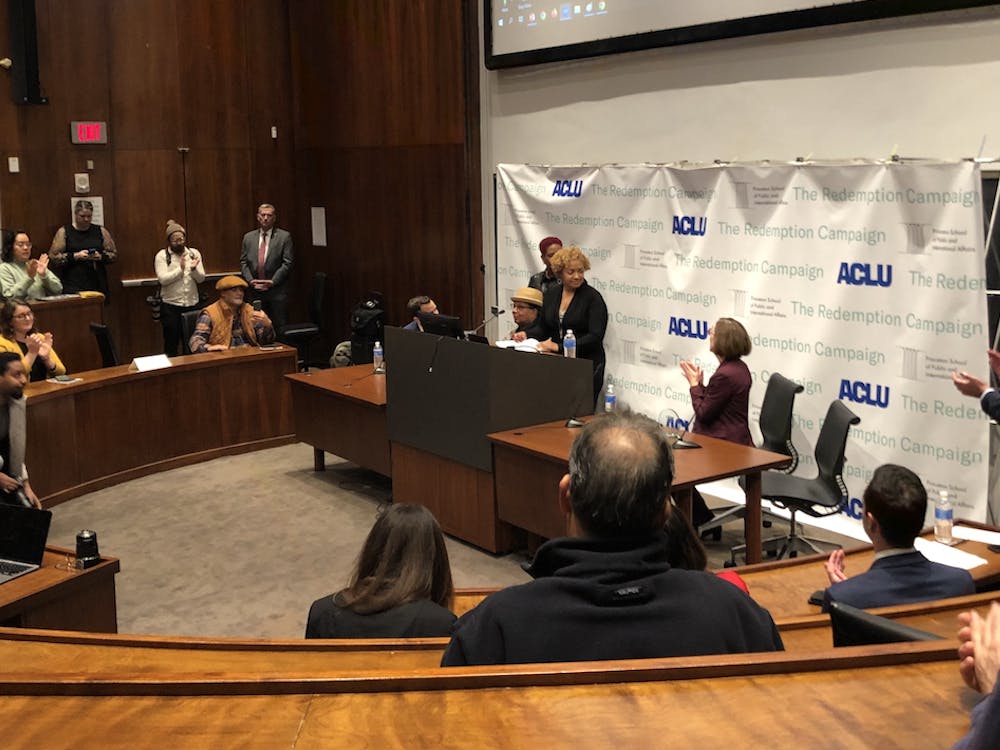