At some point in their first year of college, all students wish they were somewhere else. Anywhere else.

And at that point, some fraction of students decides that even the prestige of the University's seal on that diploma isn't worth the long, rocky road it takes to obtain it.

After all, Princeton students have class years tacked on the end of their names until the end of time, whether they complete a triumphant march out FitzRandolph Gate or not.

Never fear. History demonstrates that even those who will miss wearing offensive orange and black clothing in the P-rade — saving their children immeasurable embarrassment — can find success out in the "real world."

Princeton's first famous dropout actually attended long before any of these notables.

In 1795, George Washington sent his stepson, G.W. Parker Curtis, to what was then the College of New Jersey, saying, "No college has turned out more esteemable characters than Nassau."

Curtis, however, was not destined to be among them. Two years after admission, he was expelled.

O'Neill began a "Strange Interlude," so to speak, as a Princeton student in 1906.

His "Long Day's Journey into Night" lasted only nine months, however, during which he spent most of his time not in the hallowed halls of the University but in nearby Trenton savoring cocktails and chasing prostitutes.

The beautiful and damned

Fitzgerald had considerably less fun getting himself ejected from Old Nassau, opting instead to flunk out in the classic sense of the term.

The fortunes of war saved him from actual expulsion, however, since his appointment as a second lieutenant in World War I drew him away from Princeton in 1917 before the University got around to kicking him out.

Fitzgerald's eloquence — which later reserved his novels a permanent berth on high school reading lists — was all that got him into Princeton in the first place.

Though his high school grades were less than spectacular, he appealed to the administration for admission on the grounds that, among other things, he was appearing before them on his 17th birthday, and "it would be uncharitable to turn him down," according to biographer Andrew Turnball.

The same tactics appear not to have worked with Fitzgerald's professors.

He was on the verge of flunking out when he withdrew, but not before he secured a letter from Dean Howard McClenahan that allowed him to save face by blaming ill health for his departure.

Fitzgerald did return to Princeton, but soon found himself on tenuous academic footing once again, and went off to war.

Fitzgerald's opinions of the University were hardly more flattering than O'Neill's. He offers a portrait of jazz-age Old Nassau in his pseudo-autobiographical first novel, "This Side of Paradise."

Not the Kennedy School

Kennedy's trouble came not with grades, but illness. A summer bout with jaundice forced him to join the Class of 1939 after the fall semester had already begun, and he did not stay healthy for long.

According to one of Kennedy's roommates, K. Lemoyne Billings '39, his departure was caused by another illness, "probably hepatitis."

After his recovery, Kennedy defected to a little-known third-class college in Cambridge, Mass.

Forrestal never had Fitzgerald's academic troubles or Kennedy's health problems, but an issue of pride and principle kept his undergraduate success from being capped with a degree just the same.

Six weeks before graduation, Forrestal withdrew from the University, apparently because he refused to repeat an English course he had failed.

Forrestal went on "in the nation's service," holding various government positions in and around the time of World War II. He was the first man given the title "Secretary of Defense" after the U.S. government awarded the War Department a more palatable moniker.

Princeton, however, did not hold a grudge, and in 1951 named its new research complex — which specializes in aerospace engineering, mechanical sciences and physics research and is located on U.S. Route 1 — the Forrestal Center. 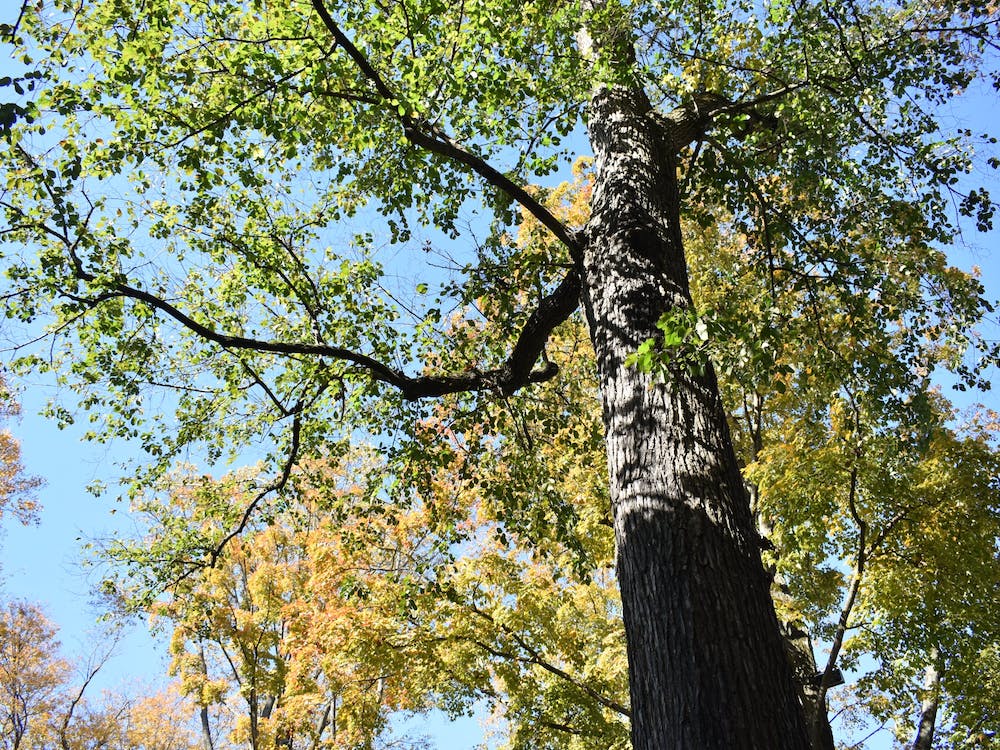 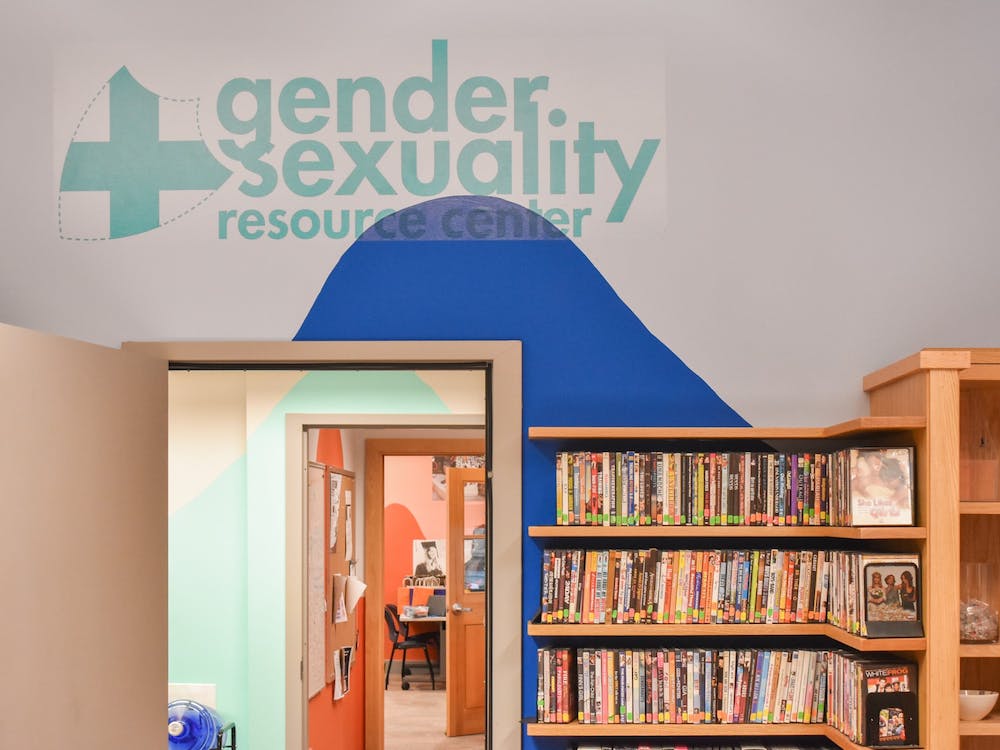 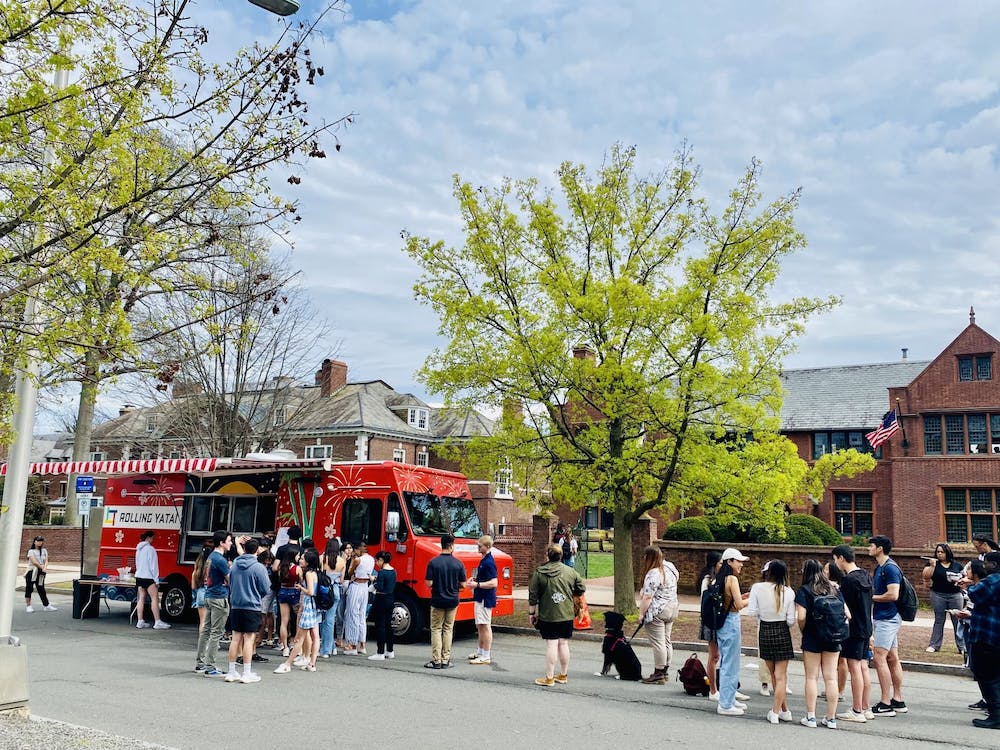