The referendum to divest from contracting with multinational companies with Israel, the Palestinian Authority, and Egypt was the most heated and contested referendum the University has seen in the 21st century, Undergraduate Student Government chief elections manager Grant Golub ’17 said. Both USG and student activist organizations have been riled by controversy over campaign financing and allegations of biased referendum language,even though the referendum has officially concluded.

The eighth annual Princeton Prize Symposium in Race Relations honored 27 high school students representing 25 different regions across the United States. The students were flown into campus free of charge after winning the Princeton Prize in Race Relations, an award that recognizes and reinforces the commendable work of high school students who have promoted better race relations within their schools or communities. 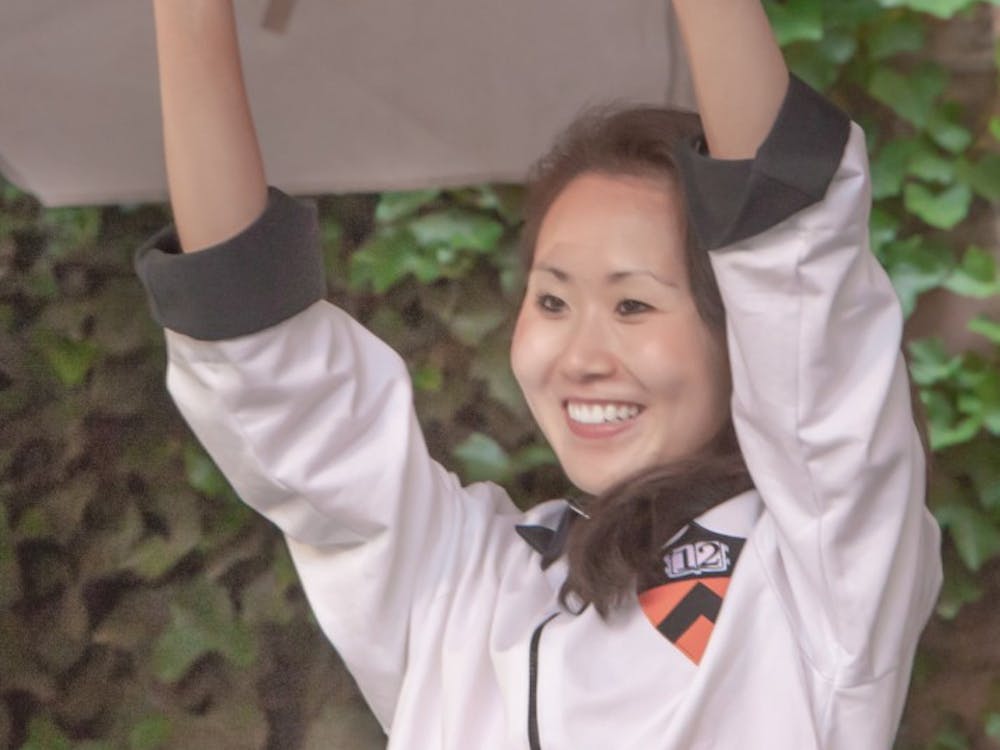 Lindy Li ’12 is running to represent Pennsylvania's Seventh Congressional District in the U.S.

Stop Animal Exploitation Now, an activist group that monitors U.S. research laboratories, filed a complaint last week against the University with the Department of Agriculture for violations of the Animal Welfare Act. Negligence at a University laboratory in March 2014 resulted in the injury of two marmoset monkeys, SAEN alleged in its complaint. Two marmosets, one male and one female, escaped from their cages, according to Dean for Research Pablo Debenedetti’s report of the incident that was obtained by The Daily Princetonian.

Eating club presidents and other students have mixed opinions about the special referendum to end the Bicker process at eating clubs.The referendum called for each eating club to end Bicker no later than the first day of the 2019-20 academic year.In addition, if the referendum succeeds, the Undergraduate Student Government senate will be required to establish an ad hoc committee to facilitate ending Bicker no more than 45 days after the approval of the referendum. 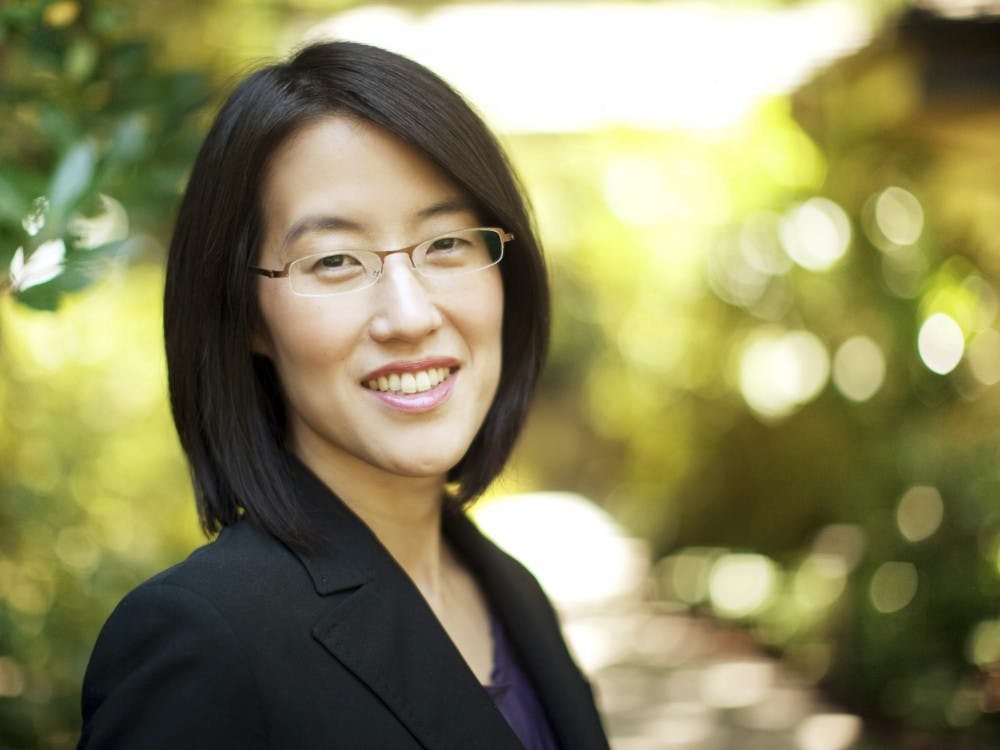 Lawsuit against University of Oregon highlights problems with FERPA

Lawsuit against University of Oregon highlights problems with FERPA

A lawsuit filed against the University of Oregon by a victim of sexual assault has brought to light a little remarked upon exception to students' medical confidentiality rights, the Chronicle of Higher Education reported on March 2. The University of Oregon asserted in its defense that it had a legal right to usestudents' college counseling center records against them.Princeton University is also currently facing a lawsuit in federal court from a student whoalleges in part that the University violated his medical confidentiality. The alleged exception to the Family Educational Rights and Privacy Act could apply to students nationwide, including at the University, if upheld as a valid interpretation of the law. The Chronicle of Higher Education wrote that the University of Oregon's defense appears to be correct. The Department of Education has concluded universities can disclose educational records to courts without a court order or student consent because institutions should not have to subpoena their own records and should not be powerless to defend themselves, department guidelines say. Counseling and Psychological Services is bound not only by FERPA but also by its own policies and the laws that govern licensure for its personnel, University spokesperson Martin Mbugua noted. CPS guidelines say that the exceptions to requiring student consent for disclosure of medical records are rare and include certain circumstances, such as under court order, as required by law, in an emergency or life-threatening situations and in order to assure continuity of care for students with psychological andphysical conditions, among other situations. The ethical policies of both the American Counseling Association and the American Psychological Association require that a therapist's records can only be disclosed to a court under a court order, so insofar as an educational institution respects those guidelines, a student's records are not at risk. However, in the University of Oregon case, the records appear to have been disclosed legally without the student's and therapist's consent, since the ACA and APA guidelines are not binding and the University of Oregon maintained ultimate control of medical records at its counseling center. Education records refers to any record about a student that is “personally identifiable,”Steve McDonald,general counsel at the Rhode Island School of Design and a well-known expert on FERPA, explained. A financial aid record, an exam score or a medical treatment record are all considered educational records, he said. “FERPA becomes questionable with records that are only vaguely educational records — for instance, mental health records,” Bill Koski, a litigator and law professor at Stanford University, said.

A new student-run campaign hopes to create awareness about awkward social dynamics on campus by encouraging students to acknowledge other people.Founder Joe Benun ’15said the idea came to him when he realized that familiarity was dictating whether students would greet each other in passing, which he said he believes leads to awkward encounters on campus.“In order to flip the social dynamic, one individual cannot do it all, which is precisely why I thought to start this campaign,” he said.The campaign launched on March 1 and has its first event this week.Say Hey is organizing “Reclaim Midterms Week,” in which students are encouraged to wear a nametag on campus through the entire week of midterms.