Abstaining from common sense: the antidemocratic push to void the Caterpillar referendum

Listening to the debate over the validity of the Caterpillar Referendum results would leave you questioning the very building blocks of language. Words such as “abstain,” “majority,” and “vote” take on convenient and temporary meanings designed to invalidate discursive strides made by the referendum, which amplified solidarity with Palestinians among the wider campus community. Despite the evident confusion displayed in the Tory and by the Center for Jewish Life (CJL), abstention is actually quite a simple concept. In the context of the referendum, it means refraining from taking a position or voting on the issue. This is especially useful if someone wanted to vote on the first two referendum questions, but take no position on the subject of Caterpillar machinery on campus. To be perfectly clear, an abstention is by definition not a vote. A majority is defined as over 50 percent of votes.

If abstention meant opposition, as Tigers for Israel (TFI) leaders incorrectly assume, there would be no point to an “abstain” option at all. There would only be two choices on the ballot: “for” or “against.” In actuality, there is no conceptual difference between a student who abstains on the question and one that does not submit a ballot at all, in terms of the vote count on this referendum. Opponents to the referendum have alleged that their campaign strategy would have been different had they known abstentions would not count against the measure. This argument is puzzling because it seems to imply that they encouraged people not to vote at all.

This ambitious political strategy apparently wasn't very successful, as the proportion of the student body that voted yes or no exceeded the Undergraduate Student Government (USG) threshold by eight percentage points.

There is precedent for how this subject has been treated in the past: we need look no further than the 2015 referendum vote on divestment from Israeli firms that “facilitate state repression against Palestinians by Israelis.” The measure failed by a margin of five percentage points, abstentions excluded. If the anti-BDS campaign was able to succeed in 2015 without begging for abstentions to be counted in the vote, then the issue at hand is not the USG policy (or its alleged ambiguity) but rather the current opposition’s powers of persuasion. Perhaps the truth they cannot face is that their position has simply become less popular over time.

Rather than entertain this possibility, the opposition maintains that their campaign failed because they were deliberately misled in their communication with Brian Li ’24, who was unlucky enough to be Chief Elections Manager during this contentious election. When asked if abstentions would be counted in the overall total, Li responded with an example of how votes are counted, saying “Suppose 10 ppl vote, 4 in favor, 3 opposed, and 3 abstain. That’s 40% in favor.” What he did not say, but was apparent, is that 30 percent would then be opposed, and 30 percent would have abstained. The ‘for’s still outnumber the ‘against’s. It’s hardly an eloquent or detailed answer — in fact, it merely states the obvious; in this case, its simplicity affords it very little meaning besides a simple math problem. That TFI president Jared Stone ’24 took this to assume that abstentions would be counted is evident from the opposition’s desperate attempt to overturn the election, but it’s hardly the only interpretation. Sure, it’s possible for Li’s text to be construed in this way — but only if you operate on a basis of wishful thinking unsupported by democratic tradition.

Stone’s misinterpretation of the election process has no basis for being the new normal as far as the election results are concerned. Adam Hoffman ’23’s recent suggestion that we should use these text messages instead of the USG constitutional policy in the vote count is absurd. Equally absurd is the request to throw out the election results altogether. Contrary to their argument for doing so (that they would have conducted the campaign differently if they had been advised differently by Li), whatever election tactics they used are actually not the voters’ nor the student government’s responsibility. Why then toss out 41 percent of the student body’s opinion because the opposition misunderstood the nature of the election? Finally, the request for a re-vote is a frivolous and transparent ploy to nullify a result they didn’t like. It is a waste of time, and more importantly, sets a precedent by which any contested referendum result could be thrown out on the basis of bogus allegations of election mismanagement.

In light of the spirit of unity invoked in Rabbi Julie Roth’s recent email, we propose a compromise. Presumably people who abstained from voting are sitting on the fence, so assuming there’s a fifty-fifty chance they fall either way, we could split the abstention non-votes equally and wash our hands of this “chaos.” Alternatively, we could split them based on the existing numbers of yes and no votes, allocating them proportionally. Either way, the referendum would still pass, just like it does in the real world. It’s just a question of by how much.

Braden Flax is a senior from Merrick, N.Y., and a member of the Alliance of Jewish Progressives (AJP). He can be reached at bflax@princeton.edu.

Willow Dalehite is a senior from Austin, Texas, and a member of the Princeton Committee for Palestine (PCP). She can be reached at dalehite@princeton.edu. 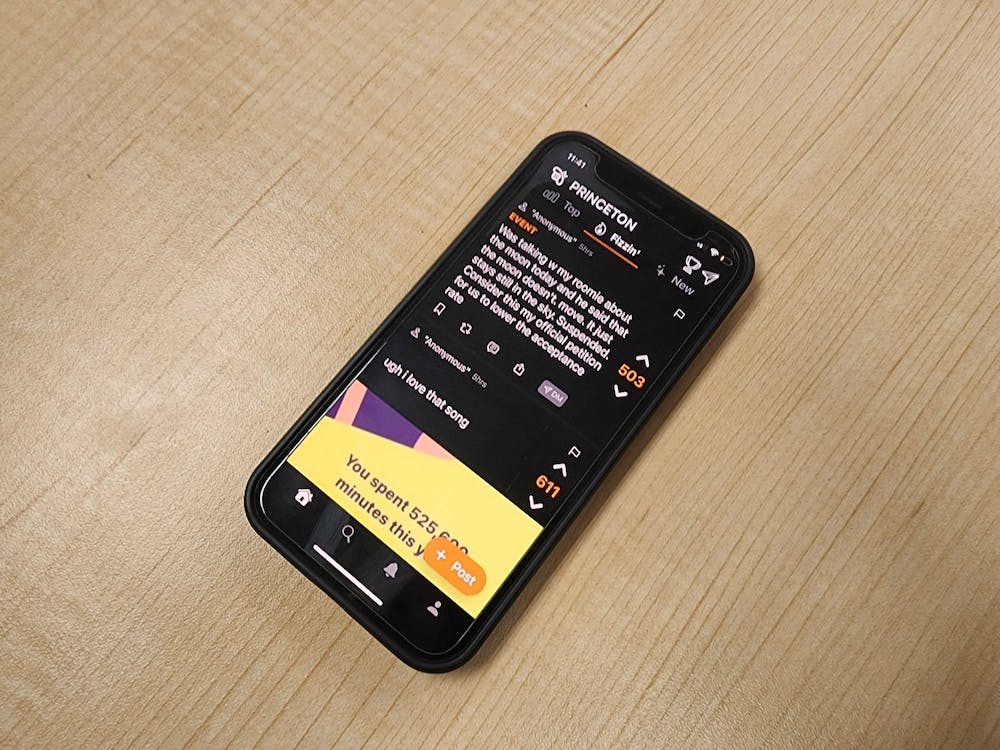 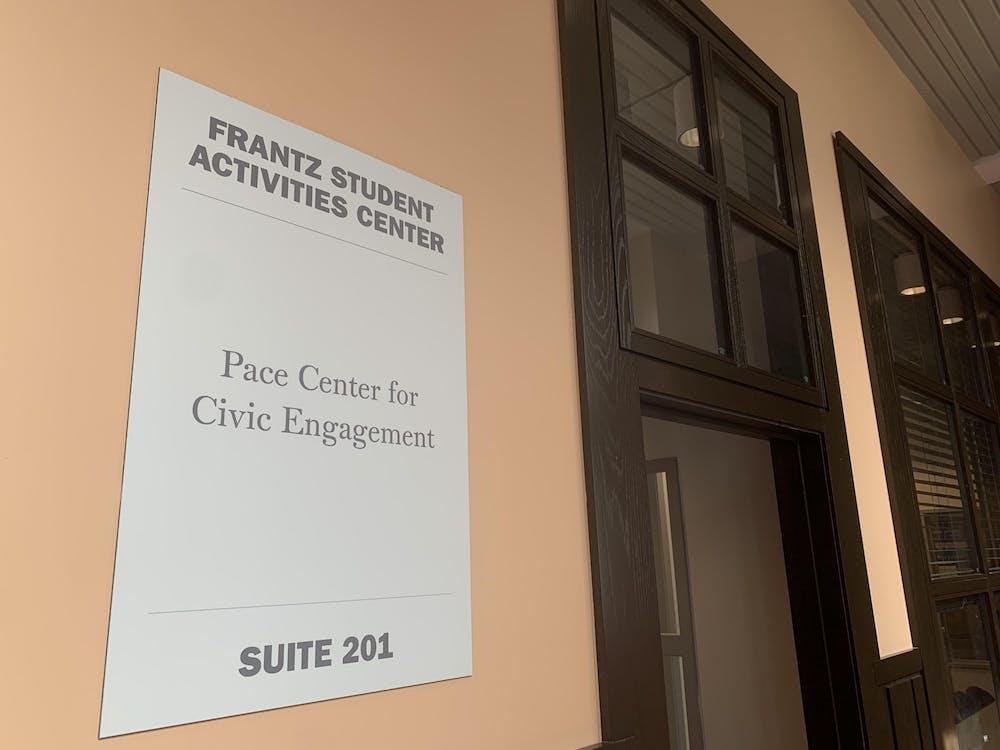