As 10th Director of the Congressional Budget Office (CBO), Swagel oversees an independent and non-partisan agency that provides economic and budgetary analyses to assist both chambers of Congress in forming Congressional budgets.

Swagel worked as a staff economist — first for the Board of Governors of the Federal Reserve System and then for the International Monetary Fund. He served in the Bush administration as a senior economist at the Council of Economic Advisers (CEA), the Council’s Chief of Staff, and finally as Assistant Secretary of the Treasury for Economic Policy. 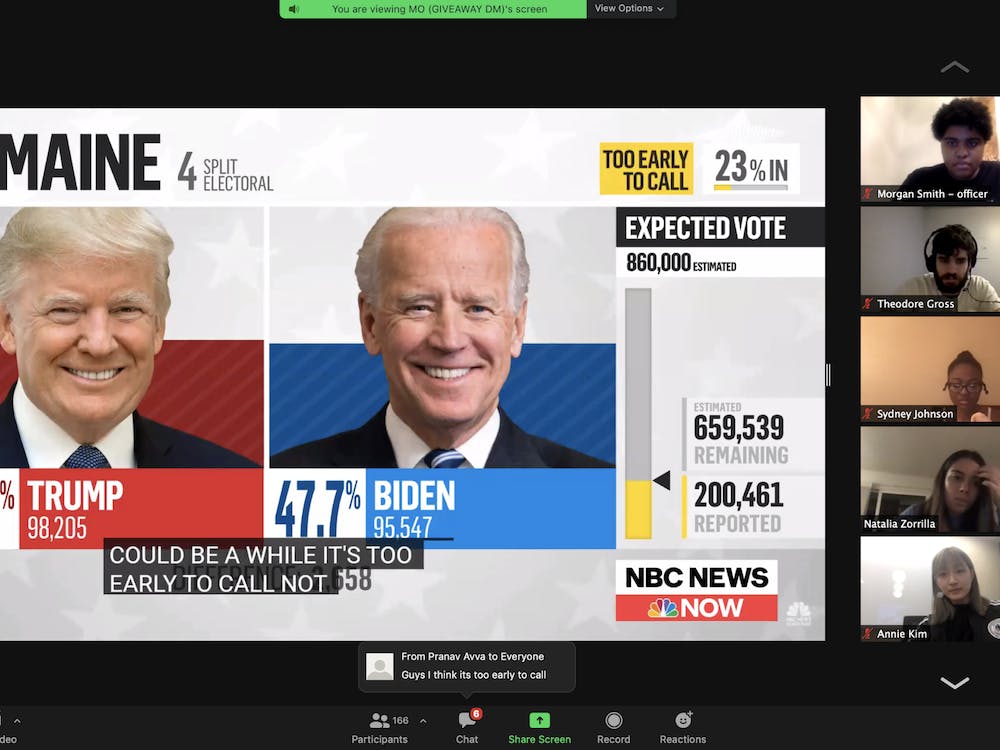