Triangle’s ‘Old Folks’ Home’ and the future wished for

On a particularly warm July morning, I interviewed Alexander P.G. Sittenfeld ’07 — who is currently running to be Cincinnati’s next mayor — for my summer internship. With Sittenfeld being a Princeton alumnus, our conversation at one point turned to the University’s July announcement of a partially virtual semester. Like many other community members I’ve talked to these past months — especially other alumni — he offered his condolences for the lost time on campus while, of course, acknowledging all of the other, much more terrible losses people have endured this year. I don’t recall my entire response, but I do remember suggesting this year was full of losses on many different levels, all deserving at least some of our attention and care.

It’s hard to process the loss of a year on campus when over 170,000 people have succumbed to the coronavirus — so much loss of life that this number is already, tragically, too small for the day this piece is published. It feels cheap to mourn campus life after N.J. Gov. Phil Murphy filled my Twitter feed with the names and faces of COVID-19 victims these past months. But as the first day of virtual classes drew nearer, I found myself reminded of my earlier suggestion about this year’s losses.

Sure, not returning to campus is a relatively small loss in the larger scope of this catastrophic pandemic. At the same time, I’ve been fortunate enough in my personal life that the loss of campus life is really the biggest loss I’ve had to endure this year. For these reasons, I hadn’t realized how much grief over the virtual semesters I was carrying, and now, having taken the time to recognize it, I more fully understand why acknowledging the various levels of loss matters. 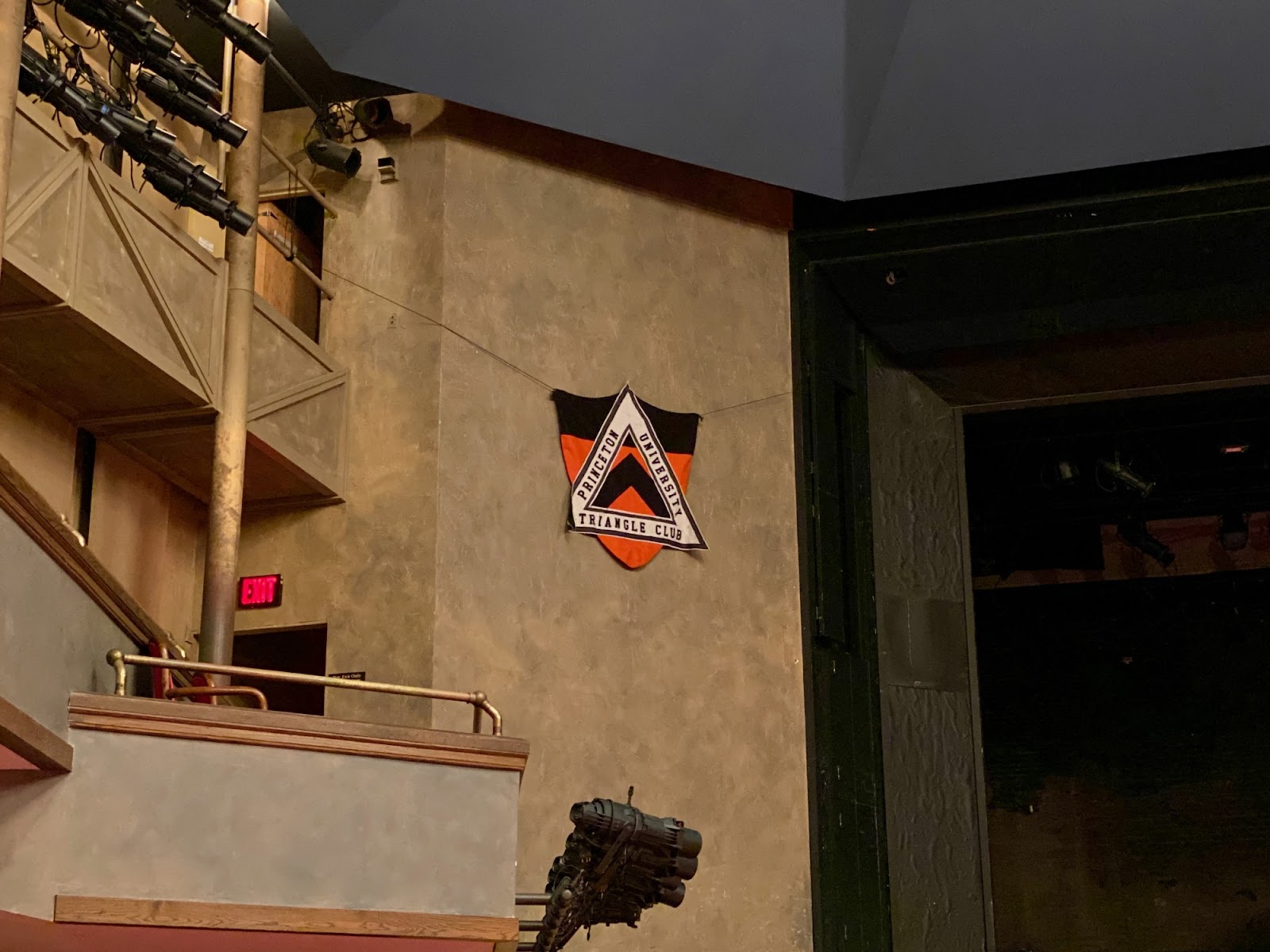 I didn’t really take the time to process all of this until I sat down at my dining room table to work on the video of “Old Folks’ Home” for the Triangle Club’s Frosh Week Show. Hearing Ann Webb ’22 and Grace Zhao ’22 sing about wanting to stay at Princeton transported me back, at least emotionally, to March 11, when I had last heard my friends sing this song.

Perhaps the reason this one Triangle song pushed me to finally process these losses is the one line that introduces the song’s punchline. It’s a clear reference to the Triangle classic “Orange Bubble” and its chorus of “nothing ever happens in Princeton.” In “Old Folks’ Home,” the line gets cut off before Princeton, since that’s the moment the characters finally draw the parallel between the University and a retirement home.

Previously, this cut-off lyric was a brief moment just before the song’s climax, without much thought of anything else. Now that something has indeed happened in Princeton, and with the knowledge that the “Orange Bubble” isn’t part of the Frosh Week show this year for that very reason, hearing that line get cut off is a stinging reminder of March 11, when our campus life was also cut off and we realized the Princeton we knew was lost.

That day is one of the few days I can remember painfully well. I remember how it started with learning that my ECO 100 midterm exam had been postponed. I remember sitting on a bench inside the Julis Romo Rabinowitz Building writing “For all the frustrated Tigers” on my phone. I remember sitting at my desk in my Blair Hall dorm in the evening, when the email arrived telling us all to go home for the rest of the semester, instead of the two weeks that had been previously announced. 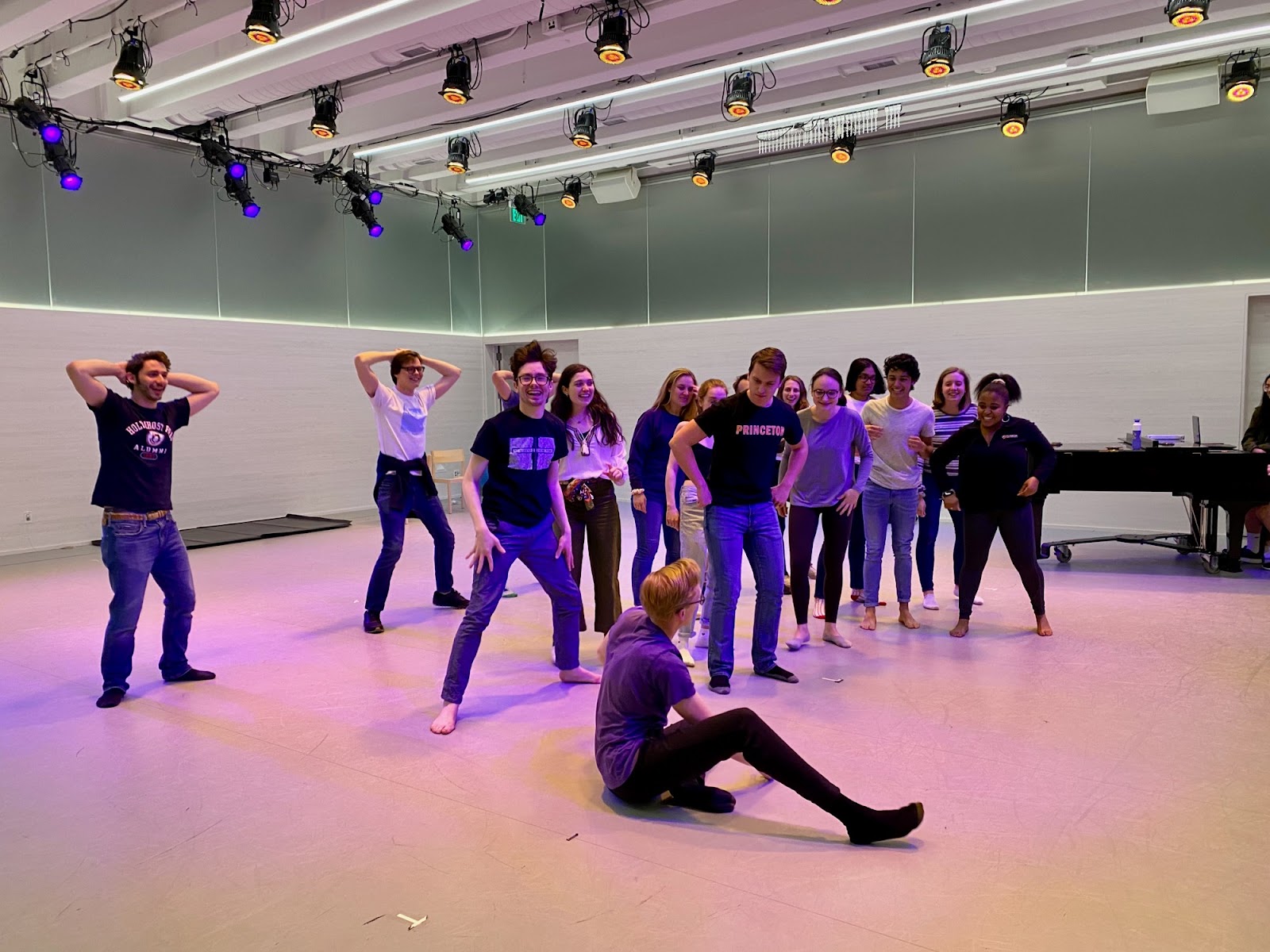 The memories I cherish most from that day, however, are from what unfolded after that email landed in my inbox. In the resulting chaos of that night, I found some temporary and much-needed relief as much of Triangle assembled for its last in-person performance to date: a casual, fun run of “Once Uponzi Time” with everyone playing whatever role they wished, even standing in for set pieces. Later, for one of the last songs before everyone went their separate ways, a group gathered around a piano to sing “Old Folks’ Home.” It was the first of many times I would tear up during that week, full of so many goodbyes. That night, my tears came from seeing some of the seniors sob as others sang about wanting to stay at Princeton.

I remembered all this as I sat in front of my laptop, hundreds of miles away, in my fifth month stuck at home. “Old Folks’ Home” had always been a sweet, special song for me since the first time I heard it. Now, the song carries a certain bittersweet feeling, a certain heaviness for me. Previously, in my mind, it was more a humorous song about the University feeling like a retirement home. Now, it lands in my heart like a song about the future you see before you versus the future you wish — at times painfully or desperately — lay ahead instead.

The future I see in front of me for the next couple months is the white wall that stands behind my desk as I write these words. It looks like my friends, classmates, and professors are confined to Zoom boxes. It looks like more time spent hundreds of miles away from the place I’d grown to love as my other home.

This is all so different from the future I wish lay ahead instead. It’s not the Edwards Hall dorm room I’d chosen as a member of the Edwards Collective. It’s not the lecture halls, precept rooms, and studios I’d planned to walk to every week for my five classes. It’s not my favorite study spots in Mathey College, Chancellor Green, and Firestone Library or the walks along Nassau Street I enjoyed every time I went to Rojo’s Roastery for coffee.

And as for Triangle, the future that lies ahead looks a bit sad without the possibility of filling McCarter with laughter and pure joy again — even if I am excited to see our Frosh Week and fall shows come together one way or another. 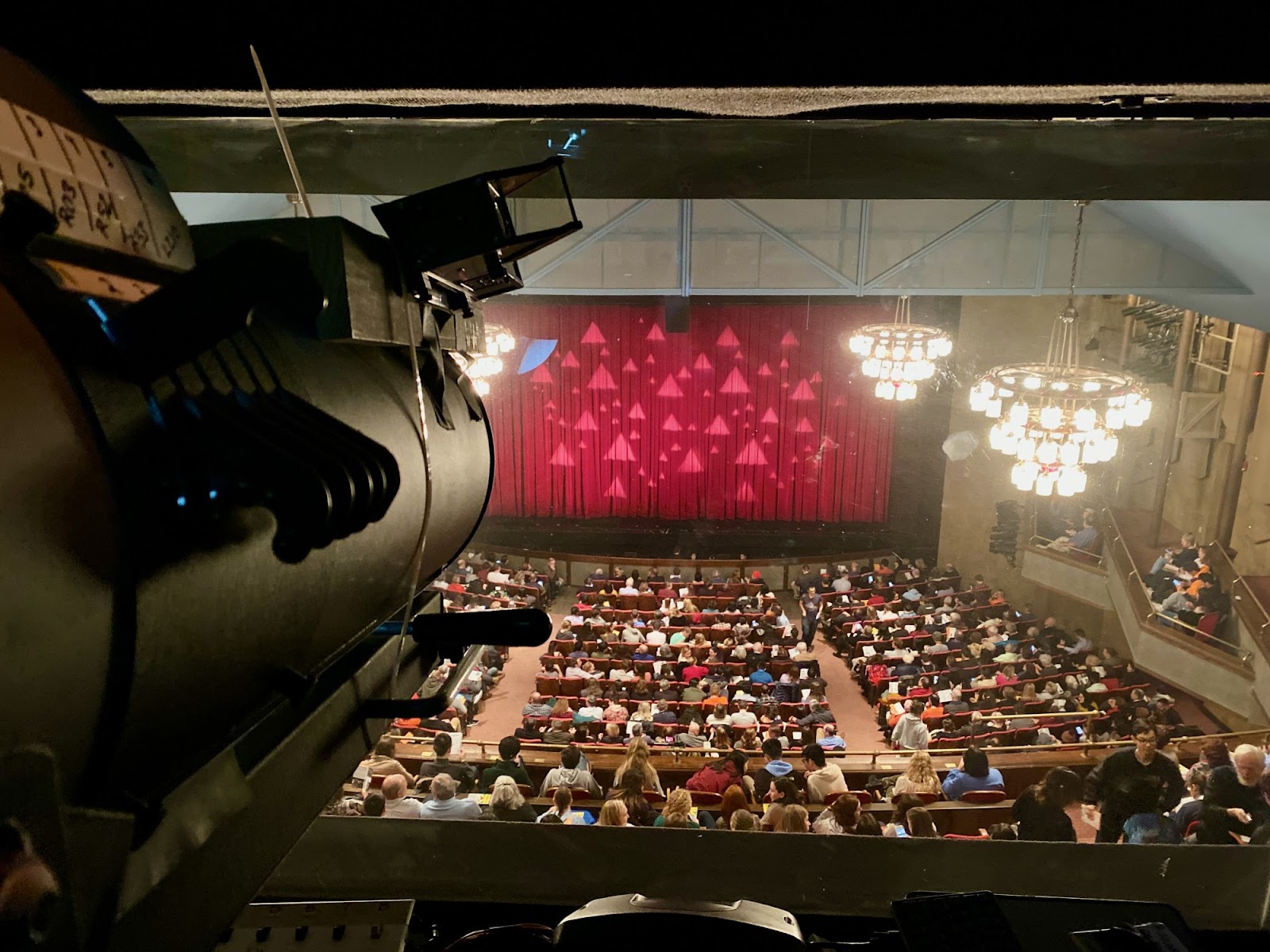 These things I’ve lost are clearly things I can live without for some time; my life hasn’t totally fallen apart without them. And I also haven’t lost sight of these losses as necessary sacrifices in order to prevent even more death. But sad losses they remain, though at a different level. Overall, it’s the loss of a future I had eagerly anticipated yet have slowly seen disappear as the summer continued and case numbers still rose.

And, in recalling my conversation with Sittenfeld, I see this lost future as a loss that very much deserves my attention and grief, if only until the next time I get to hear “Old Folks’ Home” in McCarter, instead of on my laptop screen.

Head to the lunch counter with this puzzle by Staff Writer Claire Kaneshiro and Contributor Anna Solzhenitsyn.

Head to the lunch counter with this puzzle by Staff Writer Claire Kaneshiro and Contributor Anna Solzhenitsyn.