Recently, there have been objections raised to the punitive structure of the Honor Code of our grand institution. Critics contend that punishment is not only rigid and often excessive, but also is antithetical to the spirit of the code.

This is criminally wrong. To dispute punishment is to misunderstand the incentive structure of the code, and to mock the cherished concept of honor, which is best expressed in the coming together of the community for the sake of humiliating those who stray from the path. Along with other social justice orthodoxies of its ilk, this pathological proposition cuts at the very heart of our way of life. An example must be made of these advocates, and those whom they seek to defend. (Clearly, by the way, only cheaters or impending cheaters would be the least bit skeptical of the Honor Code, which no true intellectual would dare to question.) To this noble and necessary end, I propose that all future Honor Code skeptics be sent directly to Yale. Execution is to be reserved only for those who express sufficient remorse.

It is in defense of civilization that this proposal is enacted. That the suffering of those we find to be in error accompanies the adoption of this policy, however joyfully we ruminate upon it, is decidedly secondary to the necessity of protecting the integrity of our regime. Or is it? If you wish to express an opinion, be sure to cite everyone who goes before you, or ... off with your head! (For those who remain obstinate, this mercy will be denied, and the Triangle Club bus will be prepared to transport you directly to New Haven, bitch!)

We’ve also decided that mistakes will be categorically banned, without exceptions. Blunders of all sorts will be punished in a uniform manner. Namely, the hands and feet of the perpetrator will be promptly and crudely removed. This is, in essence, a courtesy; we deny them the means to continue making such inexcusable (or excusable, by your d**n snowflake standards, it doesn’t really matter) catastrophes. Don’t trouble yourself to learn about the investigative practices of our agencies, since we’ll take care of everything. It’s not like you have any choice in the matter.

It is in all of our natures to be deceptive, dishonest frauds. This is why we need a robust system of checks (no balances though, that’s for wimps!) No, it’s high time that the undergraduate population at Princeton University be brought to heel. When mistakes are made, the offending students will be relieved of their appendages. Cheating and dissent should be greeted with mandatory transport to Yale University; only favorites will be embraced by the comparatively warm, protectively soothing arms of a swift death.

Recent science shows that people operate maximally when they exist in a state of insecurity. Potential energy can be directed in one of two ways: to success, with the ever-present fear of failure and disgrace, or to absolute, unarguable termination. Time to make that potential manifest in a group of constantly active students. To remain in motion perpetually is risky, but watching each step is better than stasis and descent from the grace and esteem of academic status.

Braden Flax is a sophomore from Merrick, N.Y. He can be reached at bflax@princeton.edu.

This article is part of The Daily Princetonian’s annual joke issue. Don’t believe everything you read on the internet! 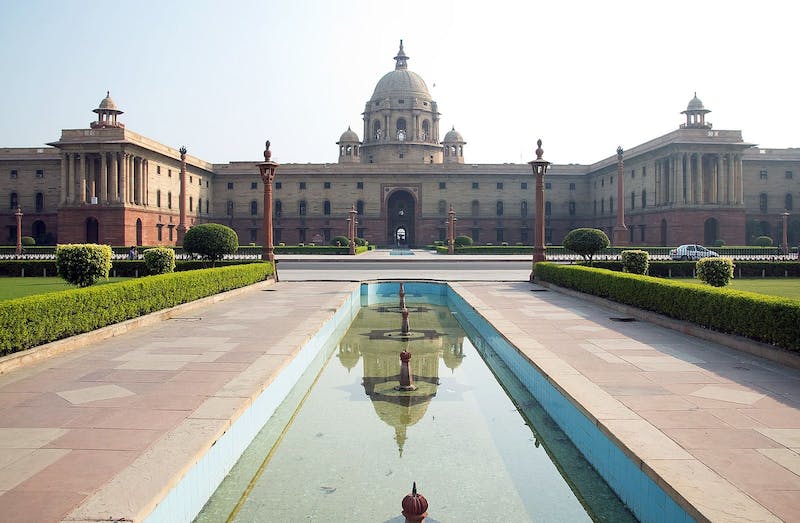 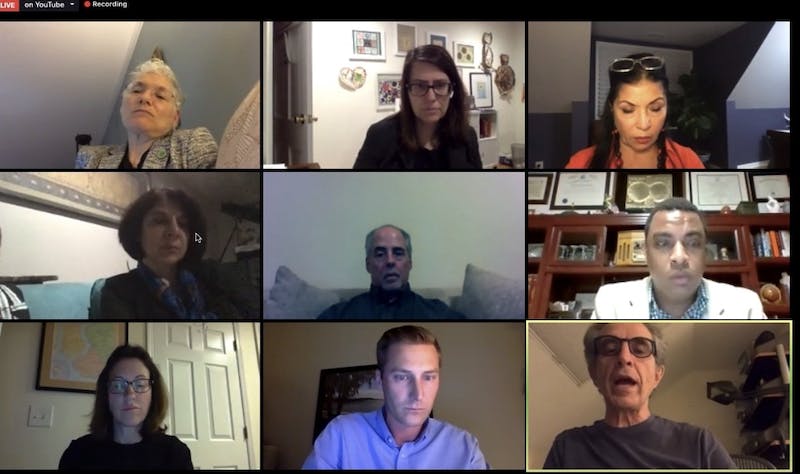