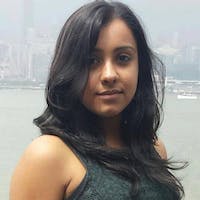 If you’ve heard our president speak, you’ve heard about the dangerous, all-consuming “liberal media.” The “lying media.” The “fake news.” According to Trump and his advisers, the media seems to persecute any idea or person that does not follow its “liberal ideology.”

This sort of media framing has become a popular way for editors and writers of alt-right news sources to defend their material. Let us take, for example, Lucian Wintrich, who was recently featured in a video for Elite Daily.

Wintrich is a staunchly conservative White House correspondent for the Gateway Pundit, a notably sensational, unprofessional, and un-fact-checked blog. Best known for organizing a pro-Trump art gallery called Twinks4Trump and art exhibit #DaddyWillSaveUs, Wintrich often voices his opinion on how the media is broken.

When addressing his role as White House correspondent, Wintrich described “entering a territory where I know half the people there despise me and despise the publication I write for. But the other half of the room, they’re sort of part of this new media resistance. This sort of old-guard media are very disoriented by our presence there.” In speaking about old-guard media, Wintrich was referring to sources like Buzzfeed and the Huffington Post, which he claimed as examples of “blatantly liberal” reporting. His mention of the “new media resistance” was accordingly a reference to right-leaning news sources like Breitbart, The Daily Caller, and One America News Network.

These extremely right-leaning outlets have newly entered the mainstream, and Wintrich therefore regards them as subversive towards the big bad “old guard media.” He cunningly frames the binary with the right-leaning media seeming like a turtle emerging from the liberal media’s shell of oppression. This entirely negates the other power structures that exist in making up the conservative-liberal divide. Wintrich bolsters the alt-right, a movement known for its racist ideologies, by suggesting that the liberal media has been the oppressor all along, rather than the rich white male.

When organizing his infamous exhibit, Wintrich went so far as to say, “These days, it seems, the best way to be transgressive is simply to be a white, male, proudly pro-American conservative.” In his view, the liberal media is too much concerned with the feelings of minorities and women, while its only regard for conservatives is to call them out for being racist and sexist. This is simply not true — the media is not always sensitive to problems of race, gender, or sexuality. However, there is a consensus in highbrow journalism that writers should shy away from making statements that might hurt minorities or women. This does not mean that the media is suppressing conservative ideas so much as it is merely being aware of the unequal structures that exist in our society.

In a twist of irony, considering that Wintrich is associated with the so-called alt-right, a white supremacist movement, he also talks about how liberals perpetuate a “culture of victimization” quite like Hitler. So, according to Wintrich, “liberals” blaming systemic oppression and historical disadvantages for problems among minority groups is akin to Hitler blaming Jewish people for his problems.

With such a comparison, Wintrich once again equates the liberal media with the oppressor. The logic within this statement is entirely absent. Outside forces like historical oppression do indeed impact how people live in the world — they aren’t liberal fabrications. For example, racism impacts African-Americans in many ways, like in the workplace. Acknowledging racism as a construct does not blame a particular group of people and persecute them in the way that Hitler did.

According to Wintrich, the mainstream media is too liberally biased to tell the truth. “They’ve just been doing this for so long, with such a bias that they don’t even see what they’re doing,” he has said about the “old guard media.”

Here’s the thing about old guard media and the exclusivity that Wintrich rails against — they have certain conventions that ensure their credibility as news outlets. Outlets like the Huffington Post require reporters to fact-check their stories. They also have a sort of hierarchal organization that allows senior reporters to participate in and ask questions at White House press conferences or events. That hierarchy holds other news sources accountable.

Websites like The Gateway Pundit seem to have neither fact-checkers nor any organizational structure. The internet is populated with areas like the “manosphere” (a collection of websites dedicated to counteract feminism) and the alt-right amalgam that all contain articles railing against the “fascist liberals.” The Gateway Pundit occupies these areas. It has headlines like “Outrage! Obamacare Will Put Planned Parenthood Clinics Inside Schools Next Year” and “UPDATE: University of Texas Stabber Reenacted White Genocide (VIDEO).” It contains opinion columns with an alt-right point of view — each with a focus on expressing outrage at “liberals.” For example, an article titled “Dove Debuts Bizarre Advertisement Featuring Transgender ‘Mom’ (VIDEO)” has the following sarcastic line as its last: “a biological man is a ‘real mom’ according to the mentally ill liberals now.” Neither the Gateway Pundit nor any website with similar messages can be considered valuable sources of news. They have no fact-checking — they’re just click-bait.

Yet, the Trump administration has validated the Gateway Pundit and other alt-right media. For example, Breitbart’s former executive chair, Stephen Bannon, is the political adviser to Donald Trump. His position in the administration seems to justify Breitbart and its extreme views as a source of news. Breitbart and the Gateway Pundit are only two of many conservative news sources that are pushing the “truth” (alternative facts) in order to get more clicks on their articles and who are being validated by our president in an attempt to discredit the “old guard” media. These websites are indeed receiving clicks — from radical conservatives, from the alt-right, from white supremacists, from our own president, and, as a consequence, from common people who are beginning to mistrust the “liberal media” that the president is warning us of.

The existing accredited media — left-leaning though some sources might be — is largely well-informed and fact-checked. People can expect to receive the truth from the Huffington Post even if it has some liberal bias in the framing of its articles. However, because of the binary that Trump and people like Wintrich have set up, some have begun to believe that the old guard media is indeed broken and fake. And I imagine that certain people might read the Huffington Post the same way that I read The Gateway Pundit — with a healthy dose of nausea.

And with the nausea, the conservative persecution complex is rearing its ugly head in the Trump-led faction of our society. Lucian Wintrich is a cog in a machine that includes figureheads like Milo Yiannopoulos, Martin Shkreli, James O’Keefe, Steve Bannon, and many other terrifying men who have entered our mainstream. The liberal media is deemed the oppressor and viable news sources are invalidated in favor of news stories that espouse alt-right messages. Characters like Wintrich are convincing people that they are being subversive even while they feed into this extremely right-leaning, minority-harming machine.

The alt-right directly benefits from the resulting conservative persecution complex. We need to evaluate and perhaps criticize this complex in order to keep the alt-right from discrediting our country’s journalism.

Bhaamati Borkhetaria is a sophomore from Jersey City, NJ. She can be reached at bhaamati@princeton.edu.

The problem with Jeff Bezos’ philanthropy 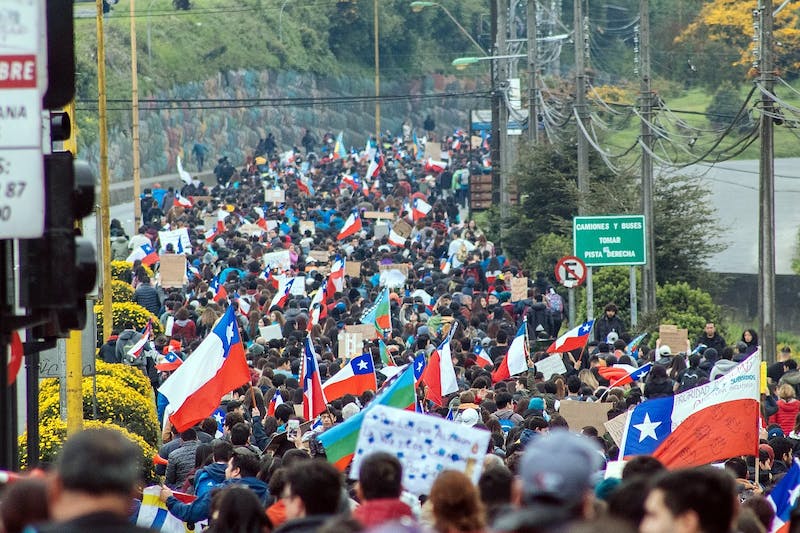 The false equivalence of the left 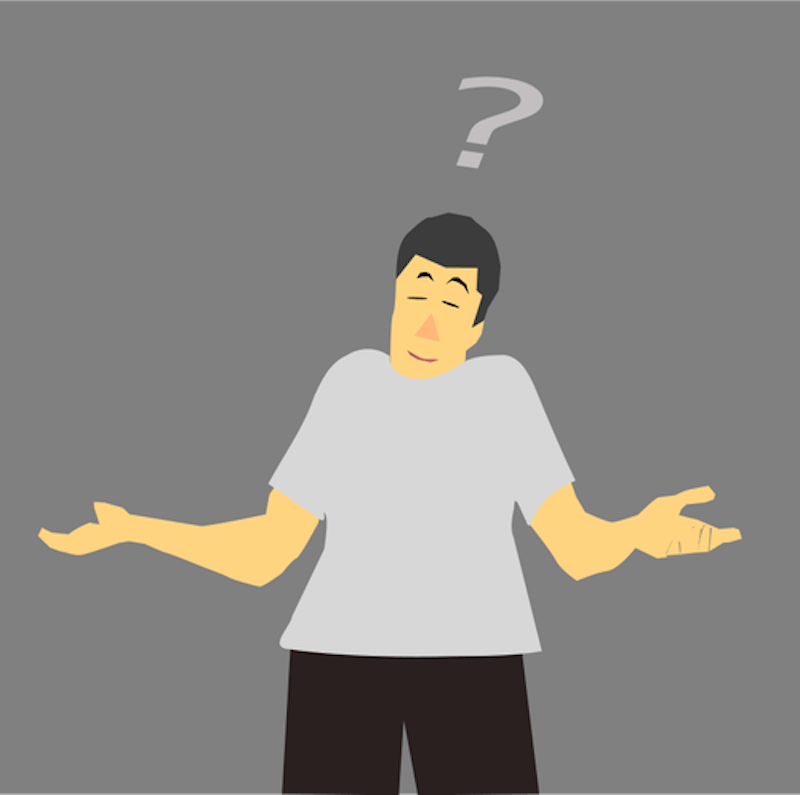 The problem with Jeff Bezos’ philanthropy

The false equivalence of the left

By Caitlin Limestahl | 13 minutes ago

By Caitlin Limestahl | 13 minutes ago