First Lady of the United States Melania Trump reached a settlement on Feb. 7 in a libel lawsuit filed against blogger Webster Tarpley ’66, who claimed that Trump worked as an escort.

Tarpley stated in a blog post on Aug. 2, 2016, that Trump is “obsessed by fear of salacious revelations by wealthy clients from her time as a high-end escort.” Tarpley also alleged that Trump suffered a nervous breakdown after her speech at the Republican National Convention in July 2016. The complaint submitted states that The Tarpley Post, his blog, published that “Rumors Swirl in Manhattan That Ms. Trump Is Having An Apoplectic Fit After Plagiarism Incident at a GOP Convention and Is Refusing to to Return to Campaign Trail, Putting Enormous Strain on Trump Operation.”

The libel lawsuit against Tarpley was filed in September 2016, after Tarpley had retracted the article from his website “tarpley.net.” On Jan. 27, Montgomery County Circuit Court Judge Sharon Burrell ruled that Mrs. Trump could proceed with her defamation case, noting that “there could be no more defamatory statement than to call a woman a prostitute.”

Tarpley graduated from the University in 1966 with a degree in English, and his senior thesis was titled “Torquato Tasso and Some Italian Parallels to Milton's Epic Style.” He earned a Master of Arts in humanities from Skidmore College, and a Ph.D. in early modern history from the Catholic University of America. In 1986, Tarpley attempted to run for the U.S. Senate in New York on Lyndon LaRouche's U.S. Labor Party platform. Since March 2006, Tarpley has hosted a radio talk show called “World Crisis Radio,” and he authored a biography on former President George H. W. Bush.

Tarpley is most well known for his 9/11 conspiracy theories, in which he claimed that the attacks were engineered by the military-industrial complex and intelligence agencies. He also claimed that former President Barack Obama was a puppet of Wall Street. 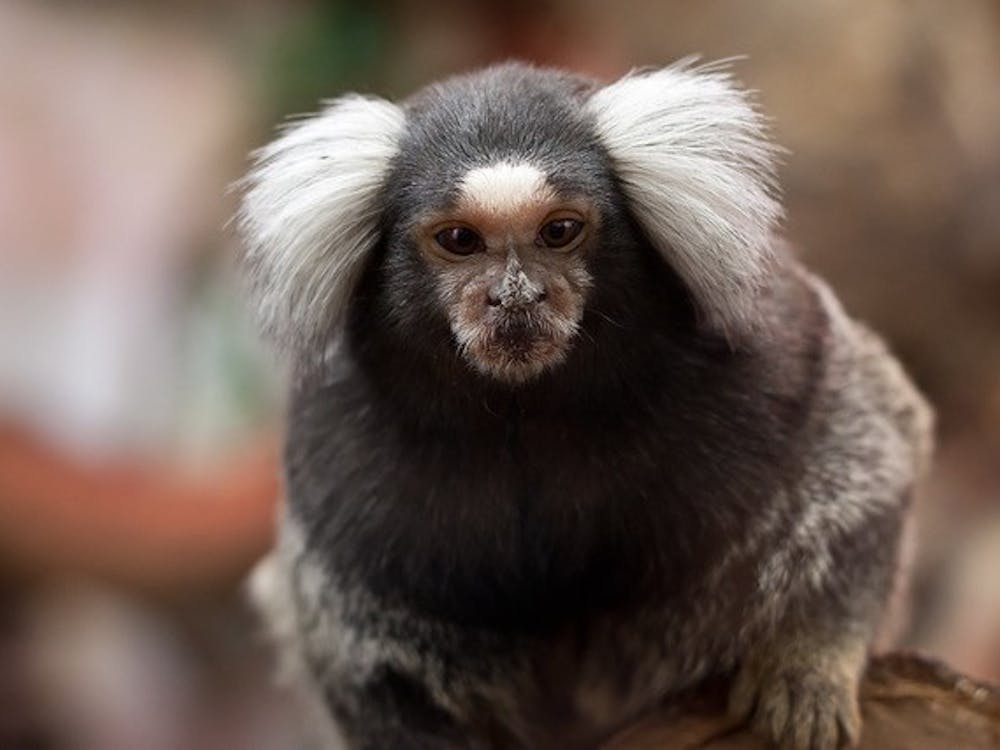