Explosions took place in New York City and in Seaside Park, N.J. in the past several days. The explosion in Chelsea around 8:30 p.m. Saturday injured 29 people, according to The New York Times. Earlier that same day, there was an explosion at a charity race in New Jersey, the Times wrote. On Sunday, the FBI discovered and detonated pipe bombs in New Jersey, according to the same article.

In a press conference on Monday, Mayor Bill de Blasio said, “We have every reason to believe this was an act of terror.”

According to an FBI description, Rahami is a “naturalized US citizen of Afghan descent,” CNN reported.

President Barack Obama said in a statement Monday morning that he is leaving “it to the FBI and law enforcement to provide details.” He commended the police and first responders “for their extraordinary professionalism and their quick response.”

Obama said that law enforcement is working “around the clock” to keep Americans safe.

“Over the years, they have thwarted many plots and saved many lives,” he said.

All of those injured in the Chelsea bombing have been released from the hospital, The New York Times reported. 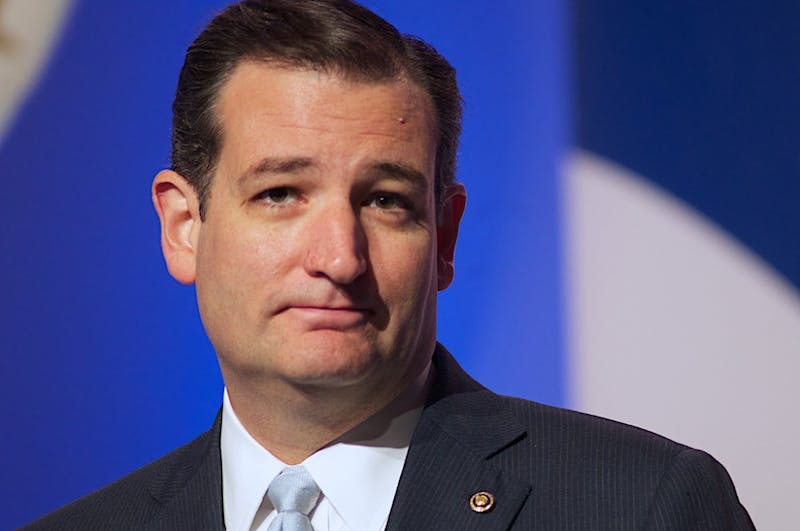 News and Notes: U. hosts annual community and staff day

News and Notes: U. hosts annual community and staff day