Olympics Day 7 Roundup: Stone '07 and Matheson '08 each move one step closer to medals

Three Tigers competed on Day 7 of the Games, locking in two more Tiger powered victories for Canada and USA.

Kate Bertko ’06 ended her journey at Rio with a fourth place finish for USA in Final B of the women’s lightweight double sculls event. Bertko stood tenth in the overall rankings for the event.

Team Canada, including Diana Matheson ’08, locked in another win in the women’s soccer quarterfinals by defeating World No. 3 France 1-0. Sophie Schmidt scored for Team Canada in the 58th minute of the match. This victory maintains Canada’s undefeated streak in the tournament as it prepares to face World No. 2 Germany in the semifinals on Tuesday. Canada recently beat Germany 2-1 on Day 4 of the Games during a preliminary group match after losing to them in all twelve previous international matches.

After Day 7 of the Games, nine of thirteen Tigers remain in contention for medals, in addition to two University assistant coaches competing in athletics events.

The following is the schedule for Day 8 of the Games:

5:00 p.m. EDT – Katie Reinprecht ’13, Julia Reinprecht ’14 and Kathleen Sharkey ’13 will be playing field hockey for Team USA against Great Britain as both teams try to remain undefeated. This is both teams’ last preliminary field hockey match before they go on to the quarterfinals of the event.

The Tigers and Mountain Hawks kick off on Saturday at 3 p.m. at Powers Field.

The Tigers and Mountain Hawks kick off on Saturday at 3 p.m. at Powers Field 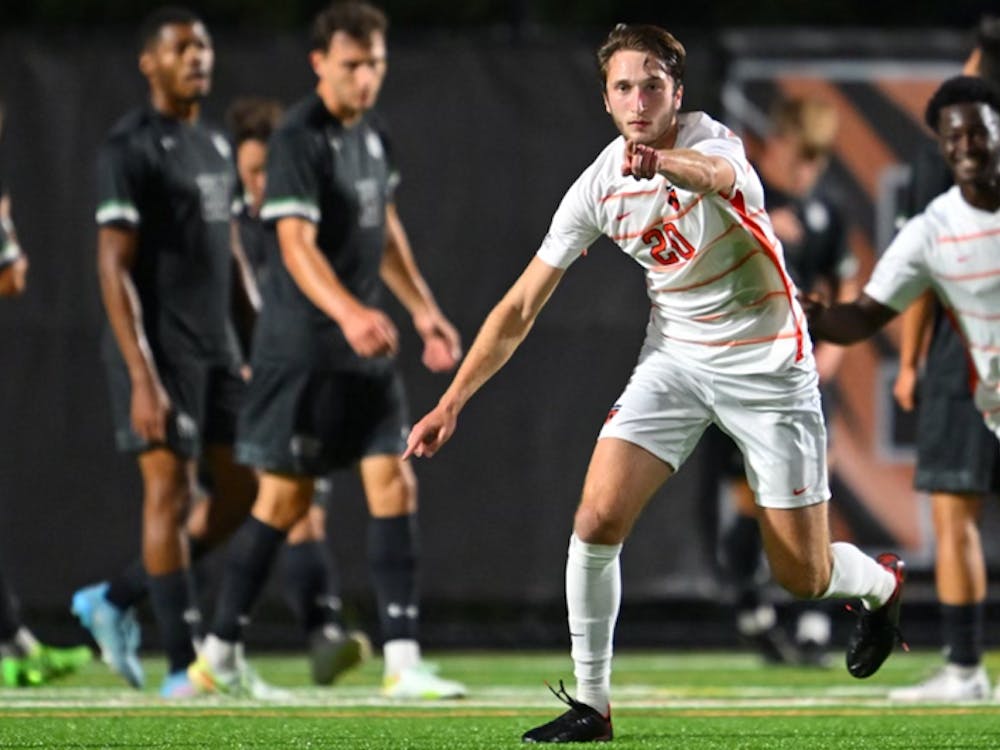 Two goals in the opening 10 minutes sealed the deal for the Tigers.

Two goals in the opening 10 minutes sealed the deal for the Tigers.

No. 7 Princeton field hockey takes the win against No. 3 Maryland in double OT 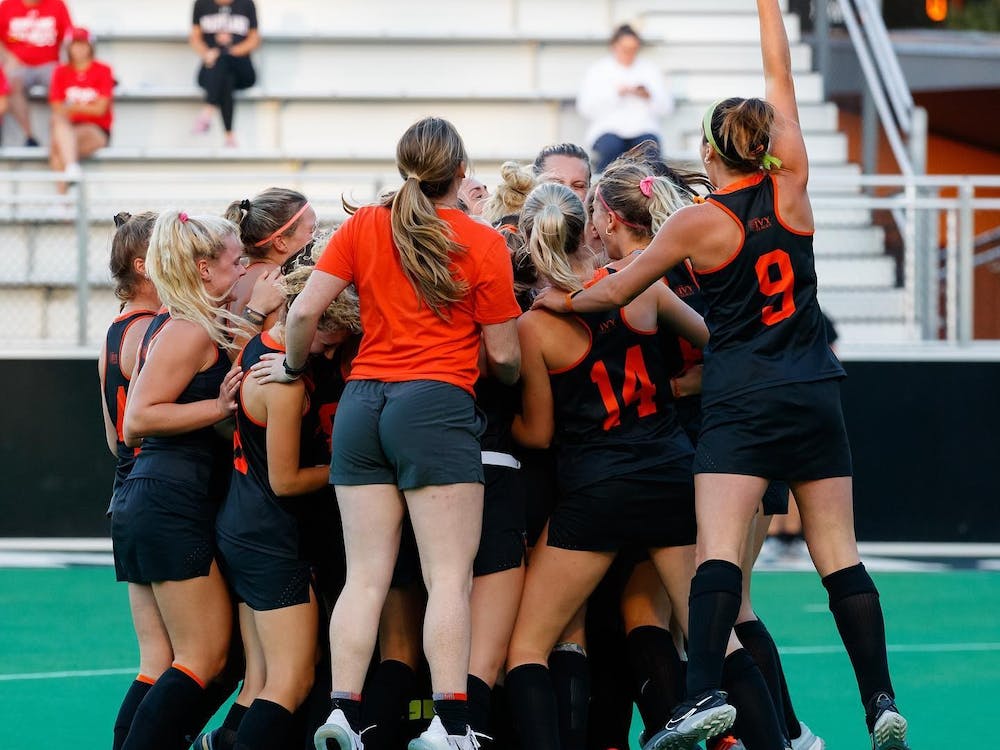 No. 7 Princeton field hockey takes the win against No. 3 Maryland in double OT