It’s been a stellar year for senior forward Thomas Sanner, but his most recent accomplishment might be the best of them all.

On Thursdayevening, Sanner, the Ivy League Offensive Player of the Year, was taken in the second round of the Major League Soccer SuperDraft, the 36thpick overall. It marks the second straight year that Princeton has sent a player to the pros, with last year’s star forward, Cameron Porter, having found his way to the Montreal Impact in the 2015 Draft.

Porter, along other of Sanner’s close friends, was sitting with Sanner as the news was announced that he’d be heading to the Vancouver Whitecaps.

“My agent and I were talking when everyone just erupted. … I just heard all of my friends in the room just erupt … it just went crazy.,” Sanner said. “It was a pretty wild experience, one I’ll never forget.”

One of Sanner’s main draws was his ability to create plays in the box. He scored 13 goals in the past season, one away from doubling the second-place finisher in the league. He was third in the league in assists, racking up five on the year, to give him a league-leading 31 points overall. He led the way for a Tiger team that finished first place in the league in terms of goals scored.

“The one thing we say about Tom is that he’s always had a knack to score goals,” assistant coach Steven Totten said. “He’s definitely a guy that’s right up there with showing up in front of the goal with his timing to get on plays in the box. He’s about as good as anyone we’ve had [at] doing that, and it’s a special quality.”

Sanner’s talents had been on display since his start at Princeton. He earned the Ivy League Rookie of the Year award in 2012, and was named First Team All-Ivy in his sophomore campaign. Nevertheless, in order to earn his spot on the Whitecaps roster, he’ll have to put out a strong showing for the coaching staff at training camps.

“As long as you get drafted everyone’s going to have the same opportunity to go to camps and try to make the team,” Sanner said. “When I was looking at all those mock drafts, I was worried whether I would get drafted and be given the opportunity to showcase my skills for a specific team.”

Of course, part of the transition for Sanner will be moving from being the focal point of Princeton’s offense to a rookie still learning the pace of MLS life. However, Sanner’s excitement came from his heading to an organization he believes is well suited to aid his development as a young player.

“I have a good base set of skills, but there’s definitely a lot to work on and improve,” Sanner said. “That’s something I’m really excited to be going to the Whitecaps for, because I know they have a great coaching staff and they’re dedicated to trying to develop your skills and understanding that you’re not the best player you’re going to be when you’re 21 and coming out of college, especially from the Ivy League.”

“They see that I do have a lot of untapped potential, that if I’m playing soccer every day, if I’m able—which I will be able—to dedicate 100 percent of my life to soccer, and I can really improve quickly,” Sanner said.

Indeed, as the Whitecaps finished in the bottom half of the league in goals scored, adding an offensive threat like Sanner can potentially bolster this team’s ability to find the back of the net down the line.

“They have a lot of good attacking talent on the team right now, but they don’t necessarily have a target forward,” Sanner said. “It’s something they said they want to experiment with.”

“They have a bunch of creative guys that I’ll be surrounded by, and being able to get them the ball, and allow them to do their thing: it’ll be even more fun, and I’m looking forward to that,” Sanner said. 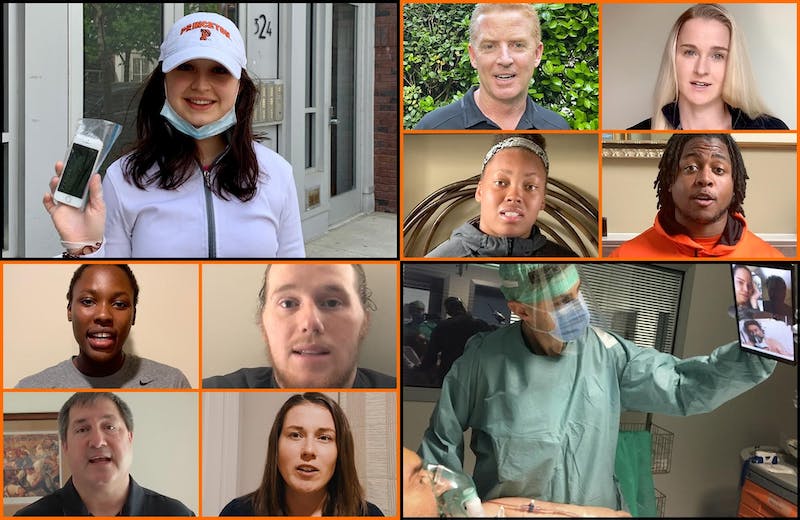 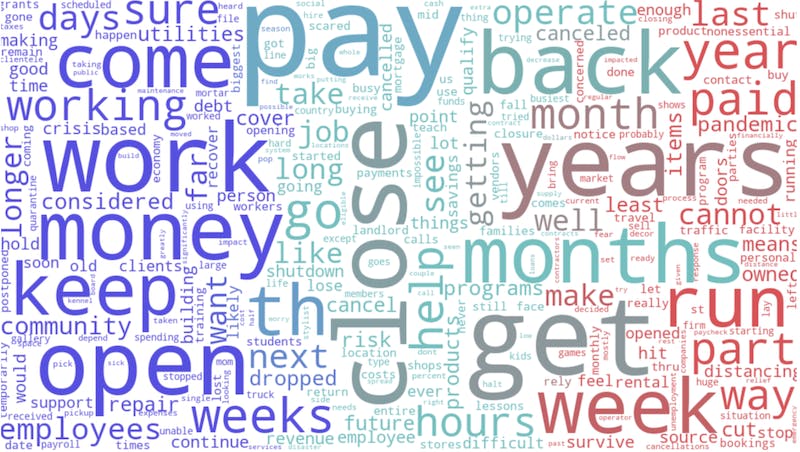