[title of article] about PUP’s “[title of show]”

Breaking the fourth wall is always a technical challenge, regardless of dramatic medium. Yet it’s the centerpiece of the first show of the Princeton University Players’ 2015-16 season. In keeping with the self-referential humor of the work, the title of the one-act play is “[title of show],” literally referring to the fact that the show is about people writing the show that is being performed. Written by Hunter Bell and with music and lyrics by Jeff Bowen, the play chronicles Bell and Bowen’s experience writing the play for the 2004 New York Musical Theatre Festival with their friends Susan Blackwell and Heidi Blickenstaff.

Director Luke Pflegler ’17 said that the show’s title originates from the fact that the original submission form listed “Title of Show,” and the show’s writers thought that the show’s meta-theme could be reflected in a self-referential title to the creative process.

“The whole point is that going into the show, as an audience member, it should feel like the show hasn’t been written yet,” Pflegler said. “There is no title because it is not created yet, when you walk in.”

The PUP production stars Allen Hernandez ’16 as Hunter, Manny Marichal ’16 as Jeff, Katie Birenboim ’16 as Heidi and Abigail Melick ’17 as Susan. The four cast members faced the unique problem of playing characters that the original cast performed as themselves.

“In some ways that makes it more challenging because the original roles are so identifiably those people and that’s part of the humor of this piece, but I do have some similarities with the character, so that makes it easy,” Birenboim said. “It made me scared at first because the role is so identifiably her, but you just have to treat it like any acting role, ultimately.”

Because the characters are based on real people, Marichal prepared by watching a YouTube series called “the [title of show] show” created by the cast when they were trying to bring “[title of show]” to Broadway.

“I watched some of those to see what [Jeff Bowen] is actually like, which is something you don’t actually have the experience of, actually watching the person,” Marichal said.

One of the immediate challenges of “[title of show]” is drawing a fine line between being self-referential and fulfilling the serious, dramatic needs of the medium.

“You have to be very aware of when we’re including the audience and when we’re not, because some things are very much in the show — it’s two actors dealing with their friendship, with how they want to create, but some things are very much said to the audience,” Pflegler said. “Sometimes it’s less clear which is what. One of the main struggles is looking at how the characters all have their arcs, but they go back and forth between being aware of the audience and not, and being aware that they are in a show and not.”

Drawing this distinction between self-referential humor and in-character drama is critical, especially since the minimalist set-design of the show lends itself to the kind of breaking down of dramatic barriers. Four chairs, each designed to correspond to the characteristics of each lead role, are the only major props. A fifth character who plays the piano makes occasional appearances in the script, but for the most part, it’s all up to the actors.

According to Birenboim, the play’s songs involve four-part harmonies with four parts — meaning that there is an added imperative for each actor to hit their notes. Additionally, Marichal stressed the endurance aspect of the 90-minute one-act.

“The guys are always on stage the entire show, which is also really taxing,” Marichal said.

Among the show’s many humorous songs, Marichal and Birenboim consider “Die Vampire, Die!” and “A Way Back to Then” to be highlights. Another song, “Monkeys and Playbills,” addresses the dramatic process through its lyrics that invoke the titles of playbills and an ad-hoc story about monkeys, alluding to the seemingly arbitrary process of creativity. Overall, “[title of show]” seeks to dramatize this process of creation, according to Pflegler.

“It’s about creating. We all can be creators. Everyone … has gone through a time whether it’s an essay or a song, or anything — they have felt these feelings and gone through these struggles,” Pflegler said. “It’s immensely relatable.” 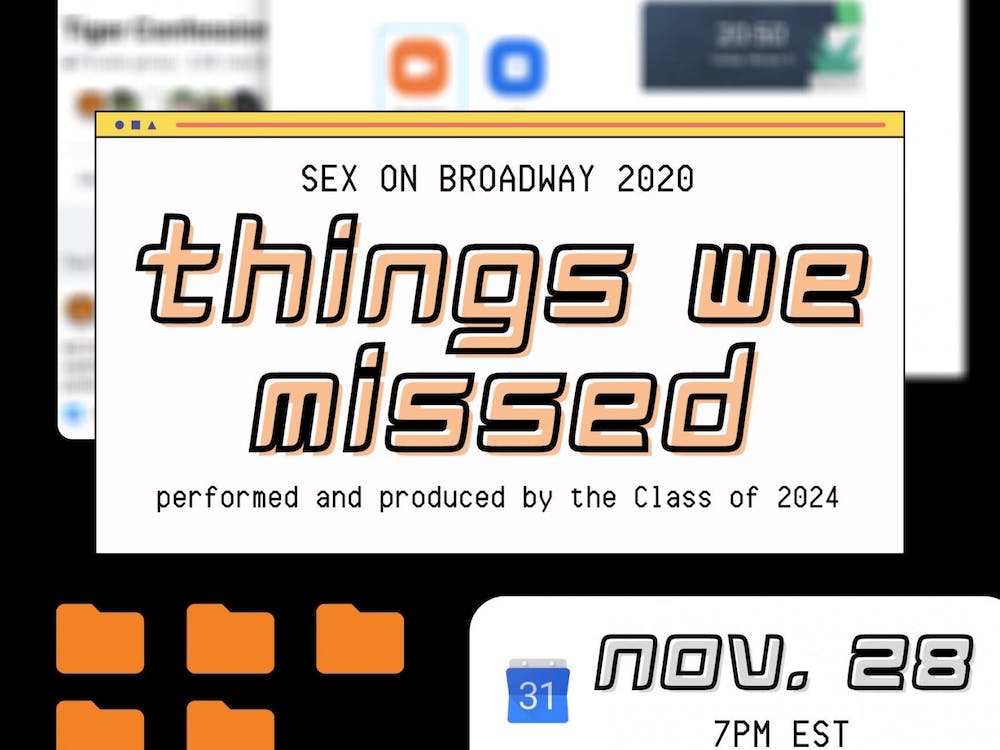 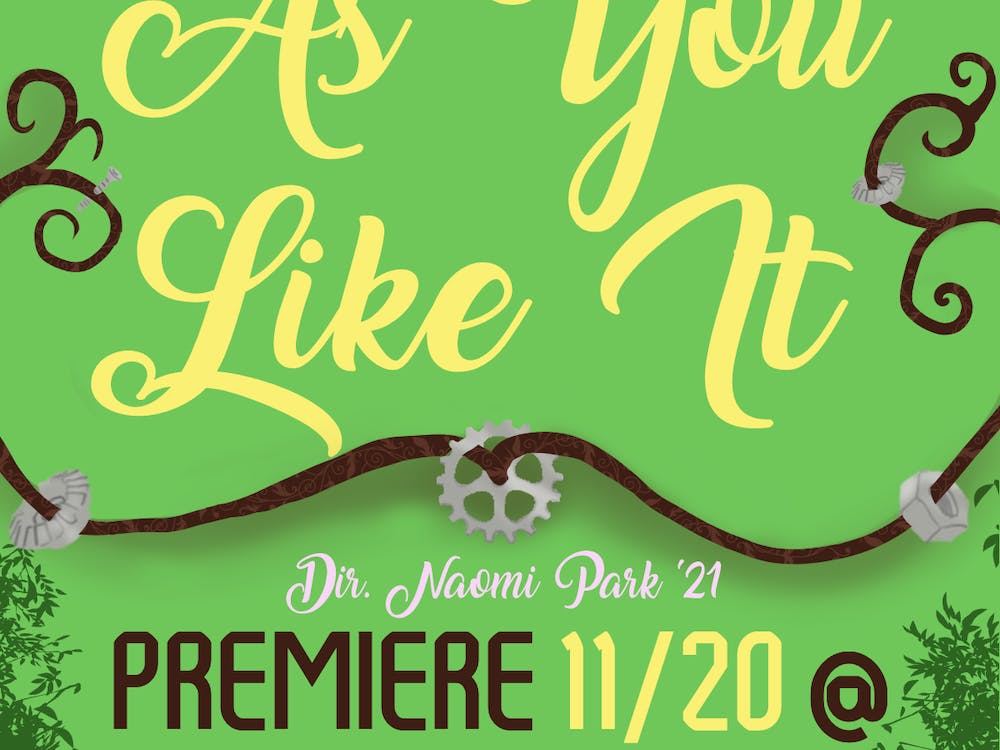