Marty Turco has come a long way since he played his first game as a Wolverine.

In his Michigan debut in the 1994 Blue-White game, Turco gave up eight goals,and many fans left wondering whether Turco could fill the shoes of his predecessor, Steve Shields, who had recorded more victories than any other goaltender in NCAA history.

Michigan coach Red Berenson didn't like what he saw from his freshman goaltender that night either, and in the Wolverines' first game he started senior netminder Al Loges.

"Marty did not look good in the Blue-White game," Berenson said. "And Loges played in our first game and I can't remember whether we won or we barely won, but I put Marty in the next night and he did the job."

Michigan defeated Colorado Co lege 5-4 that night, and since then Turco has been a mainstay in front of the Wolverine net.

"Marty has always had to hear about Steve Shields," Michigan captain Matt Herr said. "He's worked really hard for the past three years and now it's his time to shine."

For Turco, the record was something that he never could have imagined when he was growing up in Sault Ste. Marie, Ontario. In fact, despite living only 10 minutes from the campus of Lake Superior State, Turco never dreamed of playing college hockey at all.

Growing up in Canada, Turco followed major-junior hockey, but in his mid-teens he was considered too small to play at that level.

"I was small and I wasn't supposed to amount to anything as a player," Turco said. "I just played for the love of the game.

"I thank God that I wasn't as good way back when I was 16 or I probably would have gone to the OHL. It was a blessing in disguise for me and I'm definitely a lucky man to wait it out and to be a late bloomer like I was."

By the time Turco was in his late teens, he had grown to six-feet tall and began to consider U.S. college hockey. Michigan learned about Turco when assistant coach Mel Pearson saw Turco at the Air Canada Cup, and Berenson went to see him.

"I liked some things about him, but there were a lot of things I didn't like about him," Berenson said. "I had a couple of pro scouts go look at him and a couple liked him and a couple weren't sure, so there wasn't a consensus that this kid was a bona fide Division I goalie. It finally just came down to me making a gut feeling decision."

Now in his fourth year as Michigan's No. 1 goaltender, there is no longer any doubt that Turco is good enough to play college hockey.

Along with backstopping the Wolverines to 123 victories, Turco has led Michigan to three CCHA regular-season championships, two CCHA playoff titles, and in 1996, Turco was in goal when the Wolverines won their first NCAA championship in 32 years.

"Winning that game with Brendan (Morrison) scoring in overtime is something you dream about," Turco said. "Being able to see everybody's smiles and the people we touched – former players and alumni and fans – just to be a part of it was special."

But even after the NCAA title and all of the honors, some still doubted whether Turco was a topflight college goaltender. For his first three years, he played behind extremely talented teams and an experienced defense.

This year, with the departure of nine seniors, including Hobey Baker award winner Morrison many thought that Turco would struggle this season. Even Herr kidded his housemate that with 10 freshmen on the roster he would have a hard time winning the 17 games he needed to break Shields' record.

But with four freshman on defense and with much less offensive support than in the past, Turco is having what is arguably his best year as a Wolverine.

Working with volunteer goaltending coach Mike Liut, Turco has improved his positioning and is playing the puck better. But more than anything, what makes Turco a special goaltender is his ability to make big saves – even saves that maybe he shouldn't be able to make.

"He just has a way of stopping the puck," Berenson said. "Even shots that you can't teach him. He's made saves that a goalie shouldn't be able to make.

"Some goalies will make an easy shot look hard, like it's an all-out effort to make a save – but Marty is the opposite. He has a calmness about him that he makes a hard shot look easy and that's something you can't teach."

Through 41 games, Turco has posted a 29-10-1 record and has a 2.24 goals-against average. More importantly, with Turco in the net, the Wolverines have been finding a way to win close games. Of their 30 victories, 21 have been by two goals or less. And one big reason for Michigan's success has been the play of its goaltender.

"When the players see him in there making a big save it makes them feel better that he's going to give us that edge that we need to win a game night after night," Berenson said. "He didn't always have that kind of credibility, though, because he played with some good teams and didn't get a lot of work."

As a senior, Turco has taken on a leadership role on the young team. Even though he isn't allowed to wear an A on his jersey in CCHA games, Turco is an assistant captain, an unusual role for a goaltender.

"Marty definitely deserves to be an assistant captain," Herr said. "It's kind of odd that he can't wear a letter in the CCHA. But he knows and the fans know that he's a leader in this team."

Turco's leadership has been especially important for the four freshmen defensemen, who have been called upon to play significant minutes from the beginning of the year.

"He's been like another coach out there," defensemen Dave Hunt-zicker said.

"Having Marty back there gives you a bit of an edge. It lets you feel like you can play harder and do some things that you wouldn't necessarily do if you were worried about the goalie."

Now as he nears the end of his college career, Turco looks forward to the possibility of playing in the NHL. He was a fifth-round draft pick in 1994 and although he probably isn't ready to play in the NHL right away, Turco is a legitimate professional prospect.

But even if Turco does go on to play in the NHL, he'll always treasure his time at Michigan.

"I can't imagine myself being any happier than I am right now," Turco said. "Every kid in Canada dreams of playing in the NHL someday, and even if that comes true, I still have the University of Michigan as some of my happiest times with my some of my good friends and a lot of awesome memories." 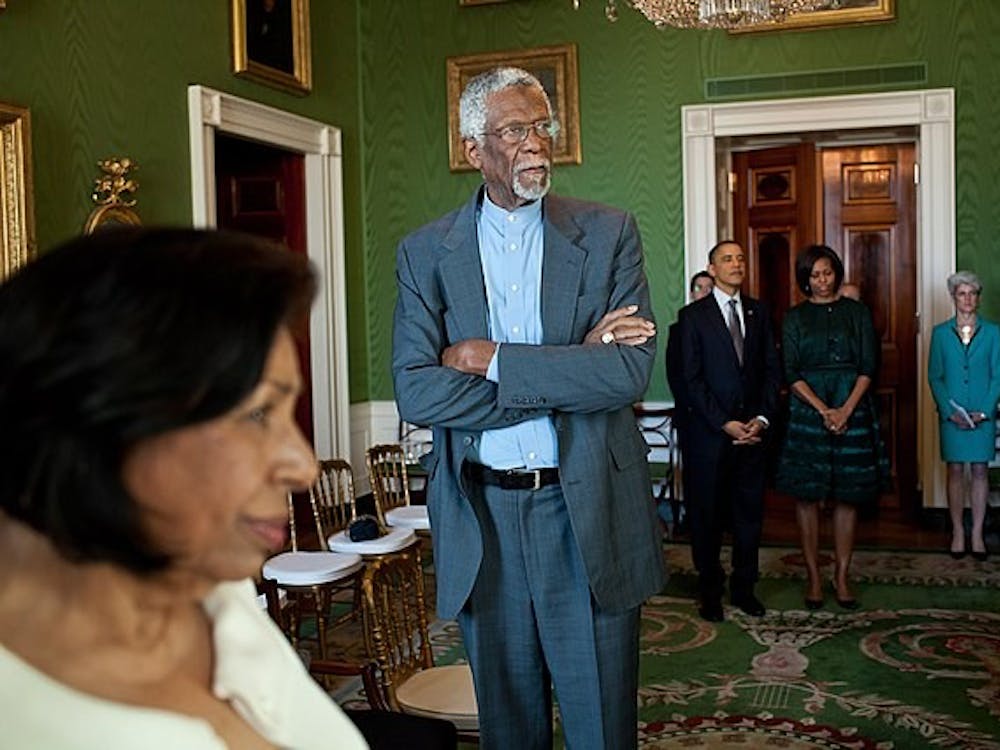 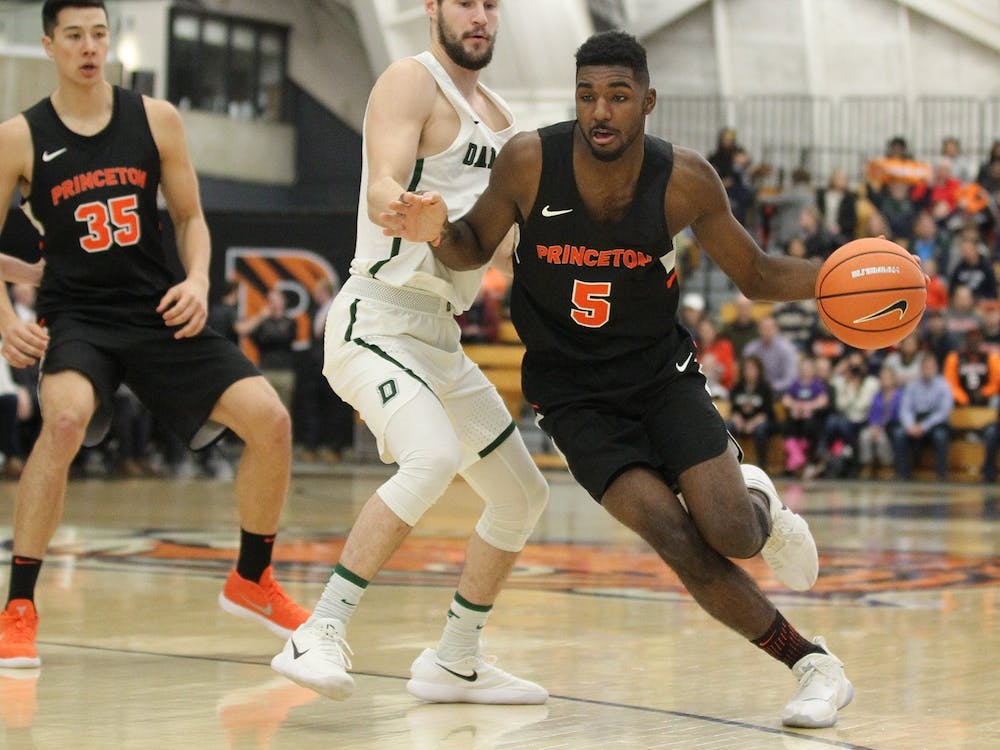