The Revolutionary Student Action (RSA) stands in solidarity with the people of Ukraine against the Russian military’s criminal invasion that began on Feb. 24, 2022. We support the people of Ukraine’s resistance to all challenges to their national sovereignty by either Russia or U.S.-backed NATO. We are committed to the workers of Ukraine and we stand with workers all over the world as we build a movement based on working class solidarity. We voice our continued condemnation of the ongoing wars and occupations in Ethiopia, Palestine, Sudan, Yemen, Afghanistan, and across Native lands in the United States and abroad. We recognize that the working class must be armed in order to fight against the violent subjugation carried out by bourgeois states and imperial interveners around the world: in the case of Ukraine, workers must be provided arms with no strings attached as they fight against the armed interests of both domestic and foreign capital.

In response to Russia’s recent criminal invasion of Ukraine, U.S. officials and University administration alike have vocalized the need to defend democracy and human rights against authoritarianism. This is an undebatable sentiment, but the unelected bureaucracy in Nassau Hall and the imperialist one on Capitol Hill have scant authority to invest the signifiers of democracy with anything but the most superficial of meanings.

We condemn the Russian invasion in nothing but the strongest of terms; the Russian state and the bourgeoisie whose interests it represents have absolutely no legitimate business intervening in Ukraine. The presence of far-right and Nazi elements in the Ukrainian state apparatus is not to be trifled with, but far-right tendencies without question thrive within (and often with the implicit support of) liberal bourgeois state apparatuses all over the world; this is not something isolated to Ukraine, nor is the racism against Ukrainians of African descent. Nazism and racism are not even remotely solved by Russian invasion; meaningful struggle against them must instead be always intertwined with the struggle against bourgeois interests, like those which dictate the Russian invasion. Nothing can mask the Russian state and Russian bourgeoisie’s banally criminal motivation to carve out the slice of the global market that Ukraine represents for the purposes of their own capital.

We condemn the American bourgeoisie and the imperialist state that represents its interests. The imperialist charlatans of the Democratic and Republican parties alike have had and continue to have a ghastly role in undermining national sovereignty around the world in ways that are indistinguishable from the approach taken by the Russian state now. The American bourgeois state’s insincere pieties about Ukrainian democracy reek of realpolitik opportunism. The most efficacious of salaried writers cannot spin a tale devious enough to obscure the U.S. bourgeoisie’s interests in subjugating the workers of Ukraine for the purposes of U.S. capital under different means — notably, by funneling arms to themselves via “aide packages,” and by seeking to integrate Ukraine into the West’s sphere of influence.

The expansion of NATO into Eastern Europe has not taken place through imperialist invasion, but has been motivated by the same interests: to crack open semicolonial national markets for U.S. capital. The past interventions of the United States and its NATO allies, whether in Guatemala, Iran, or anywhere in between, have overthrown democratically elected governments for the purposes of the U.S. capital. The ongoing presence of U.S. military bases around the world, including those of NATO in Europe, continue to have a role in dictating the domestic policy of the countries that house them, and are often part of agreements that force liberalization of a country’s economy, again for the purposes of U.S. capital. We demand the dismantling of NATO and the cancellation of Ukraine’s debt to the International Monetary Fund, yet another instrument of subjugating national markets to the needs of U.S. capital. We condemn the use of sanctions against Russia, as these measures harm only the Russian people and do not prevent war.

We recognize that even before the Russian invasion, the Russian and American bourgeoisies and their collaborators within Ukraine's national bourgeoisie contributed to the falsely proclaimed ideal of democracy that characterizes all bourgeois states. As Lenin stated:

“Instead of leaving it to the hypocritical phrase-mongers to deceive the people by phrases and promises concerning the possibility of a democratic peace, socialists must explain to the masses the impossibility of anything resembling a democratic peace, unless there are a series of revolutions and unless a revolutionary struggle is waged in each country against the respective government. Instead of allowing the bourgeois politicians to deceive the people with talk about the freedom of nations, socialists must explain to the masses of oppressor nations that they cannot hope for their liberation, as long as they help oppress other nations and do not recognise and uphold the right of those nations to self-determination, i.e., the freedom to secede.”

We demand that the Biden administration provide real material support and refugee rights to the millions that have been forcibly displaced by this unjust conflict. As we write this statement, 5.1 million Ukrainian refugees have fled to Europe and we recognize that they join refugees from Afghanistan, Syria, and Central America in trying to reach the United States. We demand comprehensive human rights for all refugees starting with official refugee or asylum status.

We demand a full overhaul of the asylum system to ensure that the millions of victims of global conflicts the United States has incited are given full rights and protection upon arrival. We realize that the Temporary Protection Directives are not a substitute for real immigration reform, and we recognize that large numbers of refugees are fleeing from conflicts directly caused by U.S. involvement, and we demand that the U.S. government do all they can to support worker solidarity and provide meaningful support to all displaced people.

Laeo Crnkovic-Rubsamen wrote this statement on behalf of and with the collaboration of the Revolutionary Student Action (RSA).  He can be reached at laeoc@princeton.edu. 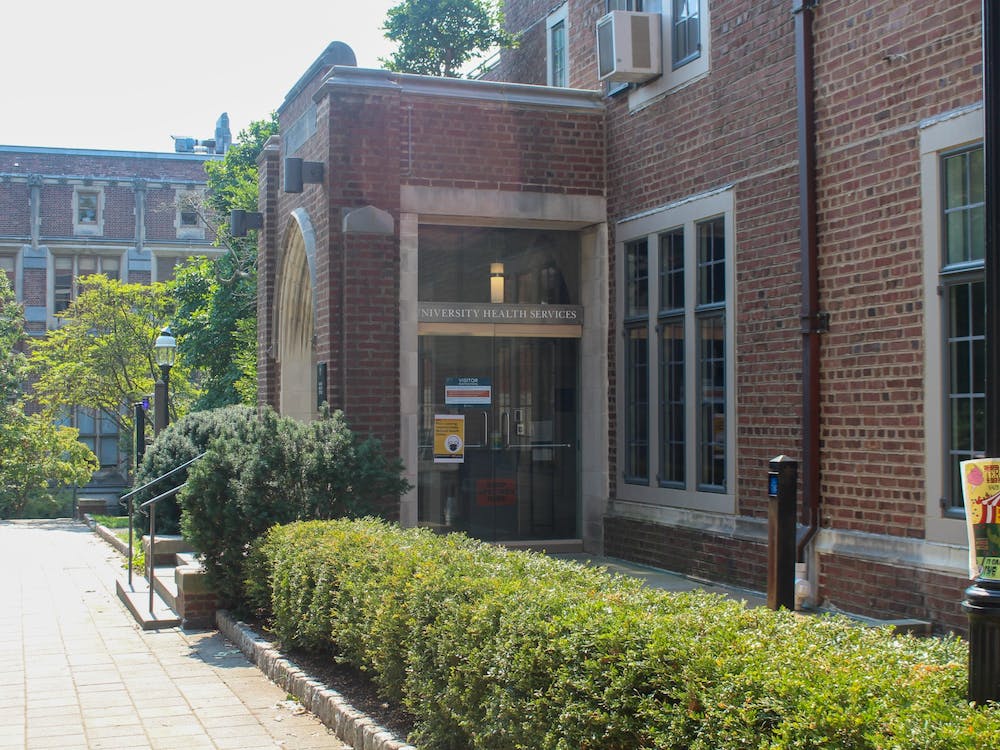