Anti-Racist Reading Review | ‘Everything I Never Told You’: Finding understanding through grief

“What made something precious? Losing it and finding it.”

This book is heartbreaking.

Set in 1970s Ohio, Celeste Ng’s “Everything I Never Told You” delves into the history of the Lees, a multiracial Chinese American family forced to come to terms with their past following the death of their 16-year-old daughter Lydia.

Faced with uncertainties regarding the circumstances leading to Lydia’s death, the family reaches back into the past as the novel oscillates between their memories and the present day. This split results in a subtle drama, which permeates the work — the reader is drawn to the parallels between decisions past and present and picks up on the mundane details of each character’s life that, when pieced together, are catastrophic in their impact.

Ng crafts an understated, palpable tension. From teenage isolation to actions bearing much graver consequences, each character faces various challenges, with their responses to these troubles differing just as well.

None of Ng’s characters are wholly good or bad; rather, each is a complex portrait of a person living a life torn in two, perpetually caught in a cycle of befores and afters. She champions the notion that the little events in life can yield the biggest impacts, which her story is all the better for.

The prose is beautiful and the thoughts just as picturesque, but there is a violence to the words that is just as important. Throughout their lives, the Lees face racism, sexism, and a struggle to belong in a world that rejects their existence. Being the only mixed-race family in their small Ohio town, the Lees, at a macro level, are a body isolated. As the reader moves through the text, however, the prejudices faced by each individual member are realized, adding understanding to the experiences felt within the greater whole.

Set just 10 years after the landmark Loving v. Virginia, the court case that legalized interracial marriage, “Everything I Never Told You” is an honest picture of interracial familial life in a time still hostile to its existence. The reader sees how the relationship between James, who is of Chinese descent, and Marilyn, who is white, receives pushback from those around them — family, community members, and the like. While James struggles with disconnect from his own heritage and the systemic barriers that a predominantly white society places on him, his children struggle to find belonging in a society largely devoid of people to whom they can relate.

As local media covers the events surrounding Lydia’s death, her racial identity is always a topic of discussion. Classmates, reporters, and law enforcement bolster the notion that Lydia’s mixed-race background isolated her from those around her, as if it represented a fundamental difference between her and her peers.

Near the investigation’s conclusion, Marilyn and James have a disagreement regarding the police’s actions: Marilyn raises the point that, if Lydia had been a white girl, those around her would have treated her death more seriously, and the entire tone regarding the incident would have been markedly different. This moment is one of the story’s hardest to digest, because Marilyn’s statement rings true — Lydia’s Chinese background is what made her noticed in life, yet, tragically, ignored in death.

Today, the story of the Lees is especially important, not only for its messages on grief, understanding, and personal growth, but for the insight it may bring to readers who will never face the challenges and uncertainties of the characters who populate its plot.

Ng writes in such a way that, no matter what one’s background may be, the reader will discern universal elements. And as one finds identity within these elements, whatever they may be, there comes greater understanding of the stories lived by others, greater empathy.

By the time the last word comes and the story breathes its final breath, Ng’s characters feel so real and so tangible. In a profound sense, they are.

Check out Celeste Ng’s “Everything I Never Told You” at Labyrinth Books here.

This piece is part of Anti-Racist Reading Reviews, an ongoing series in which The Prospect features reviews of and reflections on anti-racist texts and media, as well as works by Black writers. These works are drawn from, though not limited to, the Anti-Racist Reading List created by Lauren Johnson ’21 and Ashley Hodges ’21 and the USG Anti-Racism Book Initiative.

Start the semester right with a themeless puzzle from Senior Constructor Bryan Boyd.

Start the semester off right with a themeless puzzle from Senior Constructor Bryan Boyd. 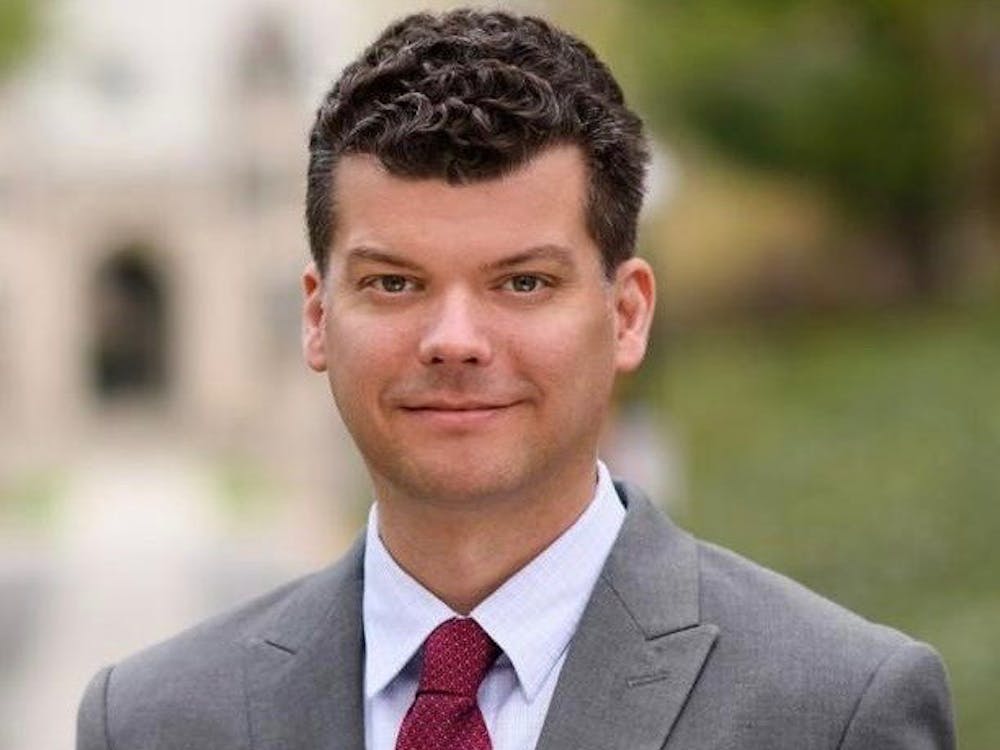 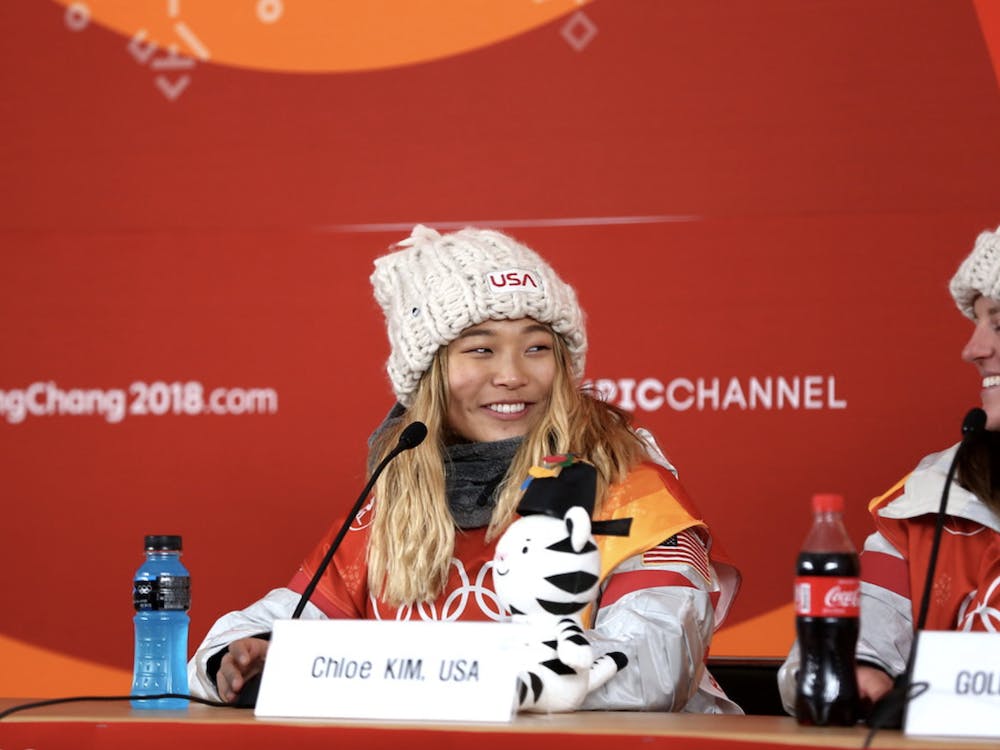