“They are the latest class of young athletes to join Team UA, and part of the brand’s ongoing commitment to empower the next generation of female athletes and equip them with the latest product innovations,” Pilar Terry, executive director at MC Brand Communications, wrote in a press release. “As part of the multi-year deals, Bella, [Kaila Charles], and [Tyasha Harris] will step onto the hardwood this season in the upcoming UA HOVR Breakthru, Under Armour’s first basketball performance footwear designed for female athletes and featuring a women’s last.”

Alarie explained to Under Armour that, growing up playing basketball in Bethesda, she felt especially connected to the brand, whose headquarters are in Baltimore, Md.

“I've watched the brand up its game over time, just like I’ve been working on mine,” Alarie told the Under Armour Newsroom. “Knowing that we’ve matured together, I’m especially proud to be joining the Under Armour Family and help grow the game for women all over the world.”

Alarie finished out her final season for Princeton women’s basketball this spring as the sport’s unanimous Ivy League Player of the Year — her third time earning this distinction — closing out her four-year collegiate career that smashed records. She is the only Princeton athlete to be named First-Team All Ivy four times and first Ivy League athlete named to the Associated Press’s All-American roster twice. She finished this last season with the program’s all-time points (1,703), double-doubles (40), and blocks (249) records.

“We could not be more excited for Bella, Kaila and Ty to join us at Under Armour," Brianna Colón, Under Armour Basketball Global Marketing Lead, told the Under Armour Newsroom. "These women embody our Under Armour values and they deserve our unwavering support. Fans should expect to see these fierce competitors make immediate impacts with their new squads on-court. After all, they have a track record of making history and we can't wait to see what they do next."

Alarie made her WNBA debut on July 26 against the Atlanta Dream, facing former Princeton women’s basketball star Blake Dietrick ’15 in the 105–95 loss. 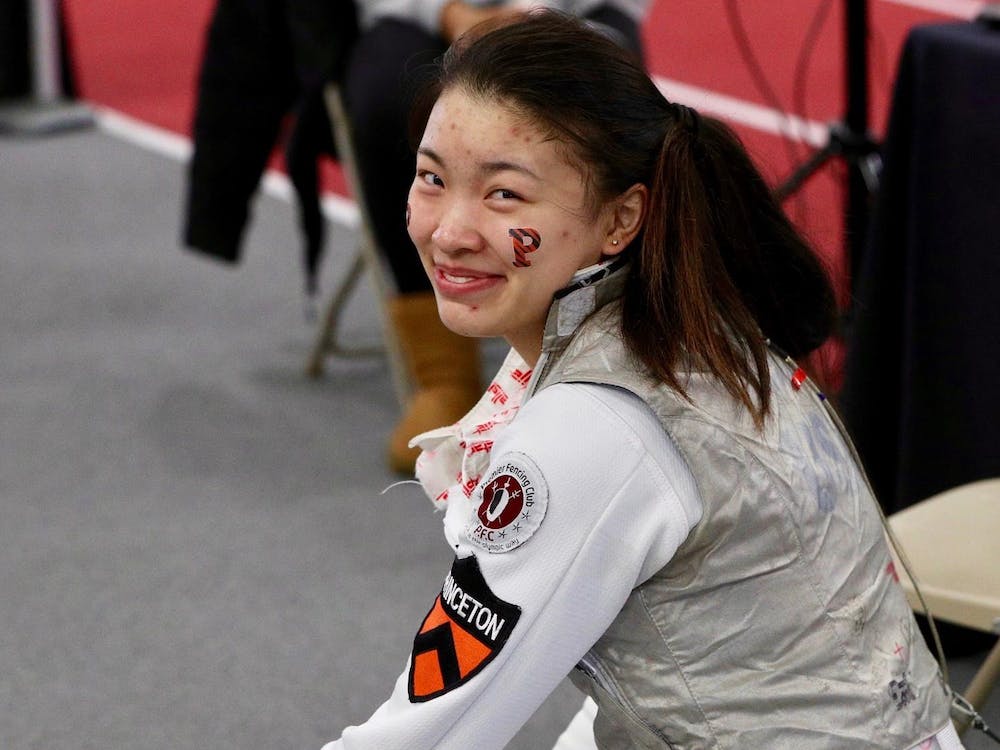