“College students are just so clean and tidy!” said no one ever. Just take one peek at any shared bathroom on a Sunday morning — there are crumpled paper towels overflowing trash bins and many on the floor as a result of poor aim. There’s hair on the shower walls, paint from last night’s big party splattered on the ground, and weird gunk in the sink that you really shouldn’t think too much about. That’s not even the worst: Butler, Forbes, and Rocky Colleges struggle with keeping human waste contained in the toilet — having personally lived in Campbell Hall last year where the “Campbell Crapper” reigned, I can attest that the whole situation was ludicrous.

Even though college students aren’t generally known for their cleanliness, students using shared amenities must still be mindful of their actions and take initiative to clean up after themselves as much as possible. Facilities works hard to keep our spaces clean, and making such a mess in the bathrooms is disrespectful, to say the least. Furthermore, it contributes to a campus culture of failing to hold oneself accountable when no one is watching.

It’s easy to toss a used paper towel in the garbage but have it miss instead, bouncing off the rim and onto the ground. It’s even easier to just leave it there. Who’s going to know, after all? It’ll disappear anyway the next day with the rest of the trash. But no matter what, when you leave that paper towel on the floor, somebody has to pick it up.

When you leave your hair on the wall, someone has to pick it off. Someone has to scrape the paint off the ground and wipe the gunk off the sink. Yes, it is the job of Facilities to clean the bathrooms and take out the trash, but it should not have to deal with the aftermath of laziness. Leaving a mess does not show Facilities how much we appreciate what it does. In our busy lives, it’s easy to forget that clean bathrooms and full paper towel dispensers don’t just happen on their own. Real people are working behind the scenes; it’s not magic.

Perhaps one way to approach this problem on a broader scale is to educate students on how Facilities works so that the process and people involved seem more real. How are the huge amounts of trash taken away each day? Who does what job? And specifically, who works in your building? If you had a name and face associated with the person who would have to clean up after you, it would be much harder on your conscience to leave a mess.

Of course, not everyone who uses shared bathrooms and spaces makes a mess. In fact, many students are very respectful. But for the subset of the population who consistently neglect to clean up after themselves, it’s time to think hard about the effects of your actions and understand that someone will eventually have to pick that garbage off the ground. The next time your paper towel doesn’t land in the bin, make it a point to pick it up and toss it inside the garbage. Doing so will not only show respect for facilities workers, but also contribute toward promoting a campus culture of accountability and responsibility, even when no one’s looking.

Siyang Liu is a sophomore from Princeton, N.J. She can be reached at siyangl@princeton.edu. 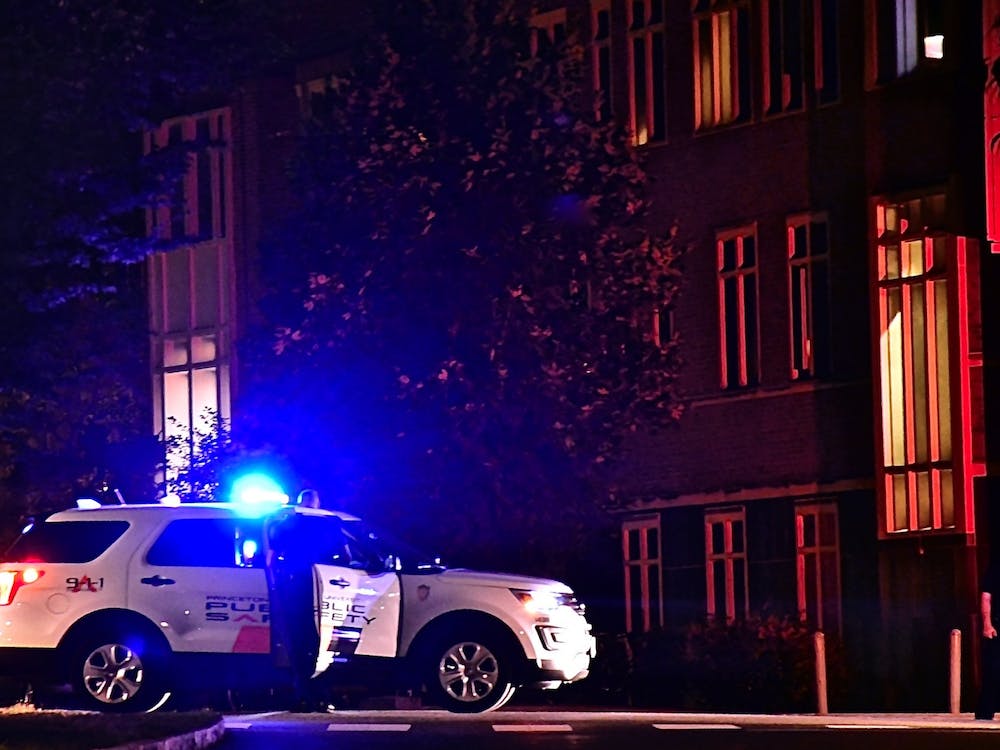 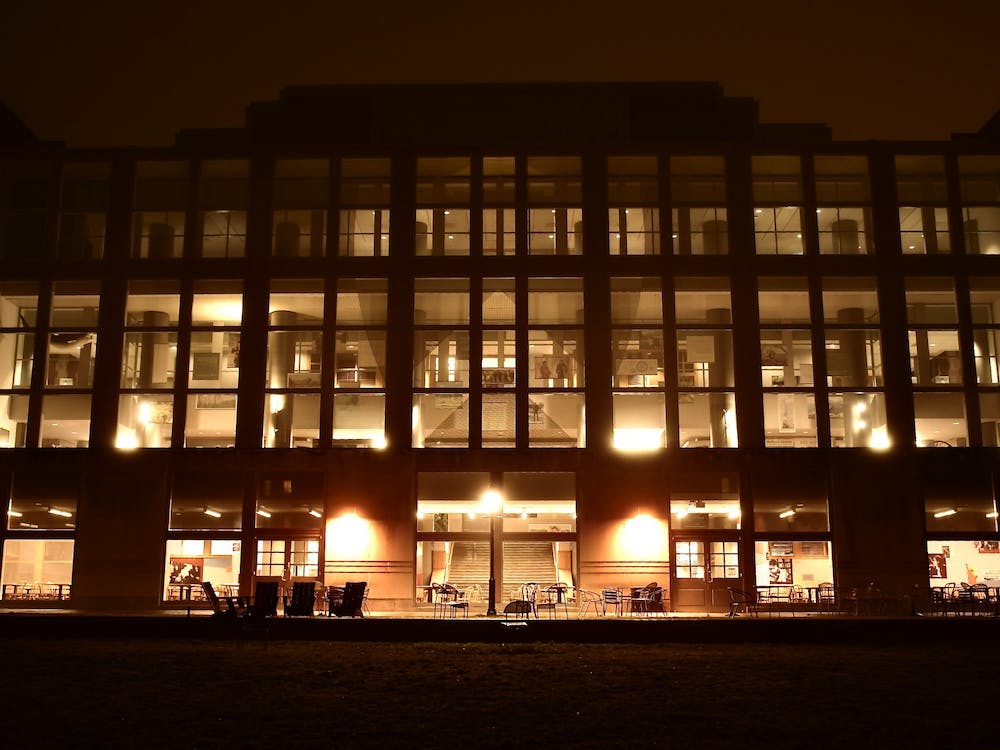 With a few minor adjustments, the orange bubble could become a sanctuary that protects insets from light’s dark side.