Not all noodles are ramen

Tucked into a basement at the corner of Hulfish and Witherspoon Streets is a new restaurant — Lan Ramen. It’s delicious and affordable, and I recommend that everyone check it out. When you hear a name like “Lan Ramen,” you might think that you’re going to a Japanese restaurant — ramen is Japanese, after all. But Lan Ramen isn’t a Japanese restaurant but instead Chinese. “Lan” refers to Lanzhou, the Chinese province famous for “lan zhou la mian” (兰州拉面), a certain kind of pulled noodle. Ramen, in contrast, is comprised of cut noodles. Although the origins of the ramen noodles are perhaps Chinese, apocryphally attributed to a couple of Chinese chefs in the late 19th century, the dish is now distinctly Japanese, with an entire set of cultural rituals dedicated to its consumption. The restaurant aimed to serve these kinds of Lanzhou noodles once it finished its soft opening; in the meantime, though, the restaurant served non-noodle Chinese dishes, hence affirming its decidedly Chinese culinary identity. In light of this, you might ask, why would a restaurant take on an ethnically inaccurate name?

The answer is pretty simple — it’s all a marketing ploy to bring people in who otherwise have no idea what Chinese noodles are. The owner told me that she liked the “ring” of the name and consequently preferred the name over more culturally accurate ones. Pretty much every single East Asian culture lays claim to some kind of noodle soup, but there is an important difference between marketing and cultural authenticity. A Chinese restaurant marketing itself as a ramen restaurant is like a pizza place marketing itself as a French bakery — all European carbs are the same, right? Hint: they’re not, as nuanced ethnic and national distinctions — between, say, different East Asian or Western European cultures — must be recognized.

Chop suey’s origin story is a good example of the phenomenon of cultural misrepresentation. The exact origin of the dish is unknown, but one possible origin story involves a late 19th-century Chinese-American chef who concocted a dish that  “would pass as Chinese” just to please a boss who wanted a product that was paradoxically exotic-sounding and accessible to a general American palate. In fact, the name doesn’t actually mean anything. In a TED talk, Lee called chop suey the “biggest culinary joke one culture ever played on another.” As it turns out, "chop suey,” effectively translates to “odds and ends” or “leftovers.”

By conforming their menus to the preferences of an American palate, Chinese restaurants managed to survive and grow in popularity in a society that was often intolerant of foreigners. Now, there are more Chinese restaurants in operation across the United States than McDonald’s, Kentucky Fried Chicken, Pizza Hut, Taco Bell, and Wendy’s restaurants combined.

There’s something fundamentally different, though, between past Chinese restaurants that catered to the American palate to survive amid cultural discourse that dehumanized Chinese-Americans and contemporary Chinese restaurants — such as Lan Ramen — who believe they must consciously suppress their cultural legacy to appeal to American sensibilities. In the contemporary context, there’s less reason for Chinese restaurants like Lan Ramen to pretend to be something that they’re not. All ramen are noodles. But not all noodles are ramen — and this important distinction should not be whitewashed or overlooked.

The way we think about unique cultural heritages in the United States needs to change. Differentiating culinary traditions across cultures — rather than conflating and generalizing these traditions — is vital to appreciating the qualitative uniqueness of cultures. Let’s embrace our individual cultures, our ethnic identities, and the rich, nuanced culinary traditions that come with them.

Nicholas Wu is a senior in the Wilson School from Grosse Pointe Shores, Mich. He can be reached at nmwu@princeton.edu. 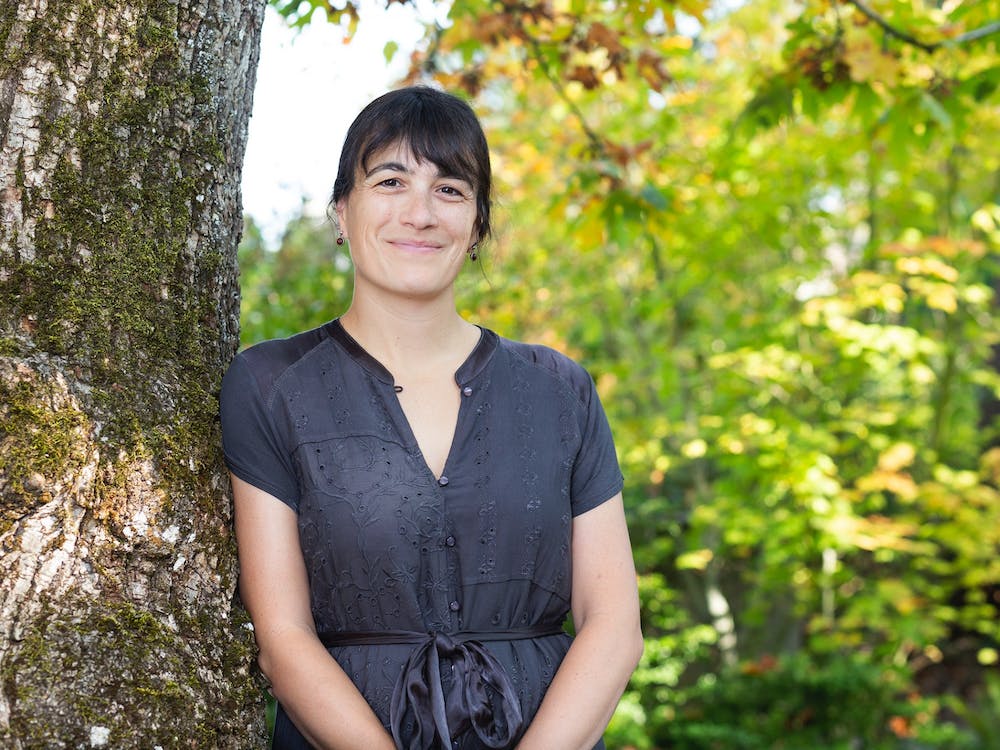