The Princeton Atelier program offers students the opportunity to participate in a one-time-only course in which they work with professional artists and cultivate a unique experience. The program aims to bring together professional artists from different disciplines with students of various backgrounds and majors in an effort to create a unique project in the context of a semester-long course. 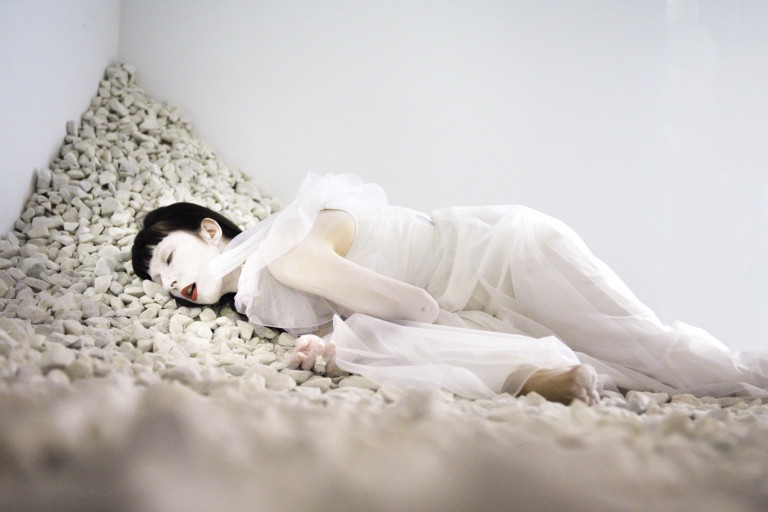 I caught up with Robert Sandberg, the acting director of Princeton Atelier, and Josephine Decker ’03, an instructor and guest artist in the Atelier program, to chat about their experiences with the program in fall 2016 and the upcoming opportunities for students interested in the Atelier. Sandberg described the course as “a chance to play, to experiment, and to learn from awesome artists doing fascinating work.”

This past fall, Sandberg and Decker were involved in the Atelier course called ATL 497/DAN 497/VIS 497: Butoh and Technology, which dove into the possibilities of capturing dance on film. Award-winning film director Josephine Decker co-taught the course with critically-acclaimed dancer and choreographer Vangeline. Decker, a Princeton alumna, applied to teach the course partially because of a rewarding experience she had taking an Atelier course while at the University.

Regarding this past fall, Decker described her experience teaching as “magical.” “A lot of it was oriented around learning the form of dance, butoh, and then thinking ‘how do you make films about butoh and about a sensation beyond yourself?’ It used all five senses in a way that you don’t get during a course that seeks knowledge only on an intellectual plane. So much of what we think of when we think of knowledge is about speeding things up. Butoh is about focus and slowing down the mind. It was about moving at a different rhythm. When we open up that part of our brain a whole different way of thinking about the world gets explored,” she explained.

While the class had a distinct focus based in dance and film, Sandberg assured me that there is no required background to be chosen for the course. He emphasized that the people teaching Ateliers prefer a broad spectrum of students with varying levels of experience. “You might want to pair a student who is already a composer with a historical researcher with no musical expertise at all,” he said. 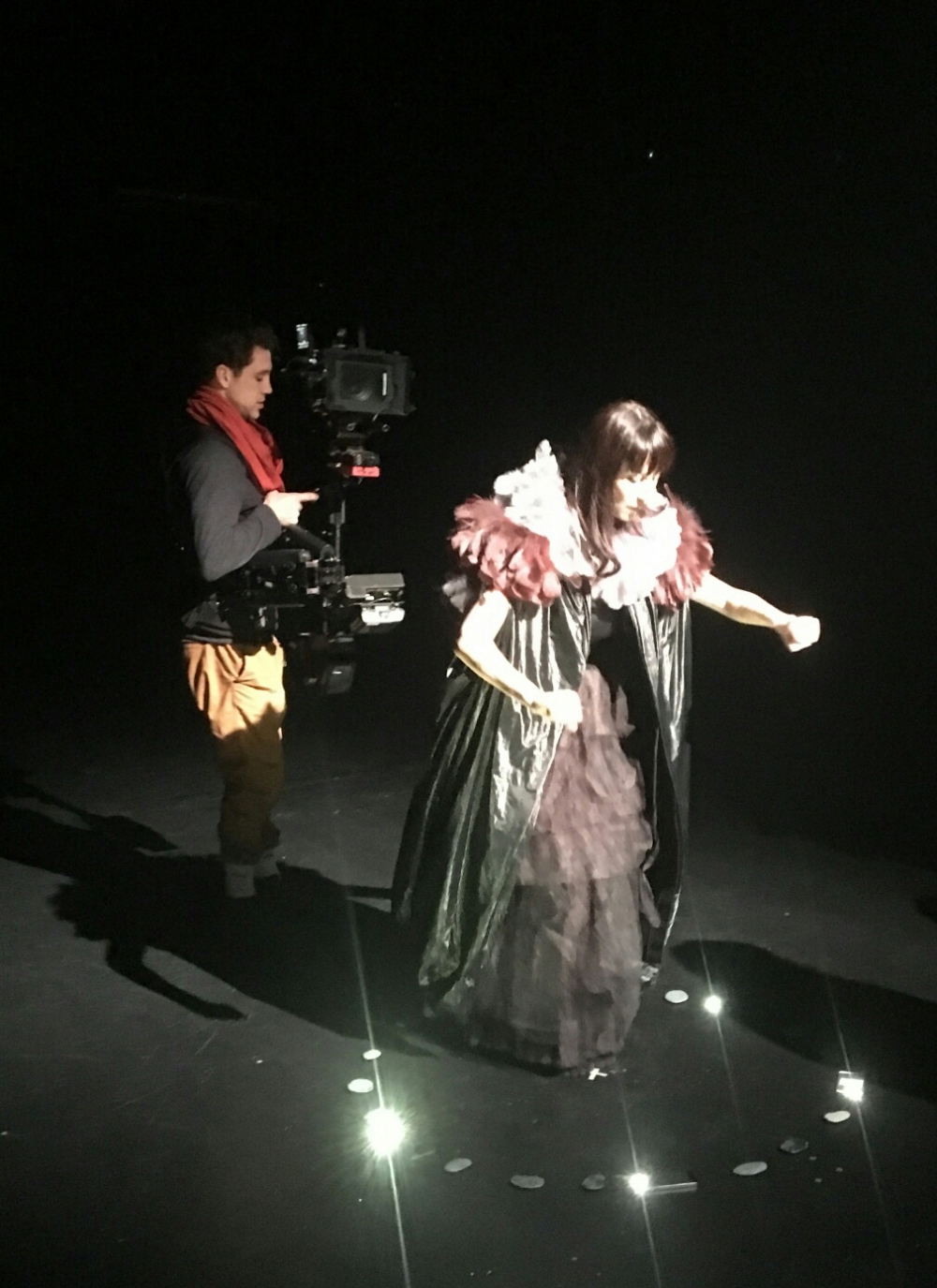 Sandberg noted that this is a common approach by Atelier directors and artists, who bring together architects, mathematicians, and actors in order to get a variety of different perspectives and create a unique experience. Decker noted, “It never felt like people were coming from contrasting backgrounds. I felt more commonality stemming from the fact that we all shared a hunger for living outside of our minds.”

In fall 2017, two Atelier courses are being offered.

ATL 499/AMS 499/THR 499: Who Owns A Song?: A Theatrical Investigation of Princeton and Slavery is taught by two Princeton graduates who formed their own critically acclaimed theatre company, Prospect Theater. The project is being conducted in conjunction with the history department, tackling the often overlooked history of the University in relation to the institution of slavery in America.

Sandberg explained that while the professors have a general idea for the course, there is an aspect of unpredictability to the final production. “The final projects are different in different courses. This semester one Atelier is about creating a performance piece on the basis of a novella by Samuel Beckett. Their final presentation will be a public performance. But the final project of the other Atelier will be in class,” he said.

The course is as much shaped by the students that participate in it as it is by the professional artists and directors that oversee it. “It doesn’t carry the same kinds of academic pressures or expectations. Exciting work is almost always being done because you’re in the room trying to create something new. It is about learning the arts but also producing something unique,” Sandberg said.

His last piece of advice to students thinking of applying for the course? “It’s one time only, take a chance.”

Even though classes are picking up, weekends are the perfect time for students to escape the Orange Bubble. While going out to eat on Nassau is enjoyable, there is so much to see beyond Princeton. For those looking for a day trip or a chance to explore the area outside of Princeton, here is a list of ideas to do this fall.

The Prospect reviews three ramen restaurants in the Princeton area.