Four strangers. Three countries. Two adventurous hitchhikers. All connected by one street: Jadranska Magistrala, better known as the Adriatic Highway. Starting in Montenegro, this single road goes through Montenegro, Croatia and Slovenia, all the way up to Italy. 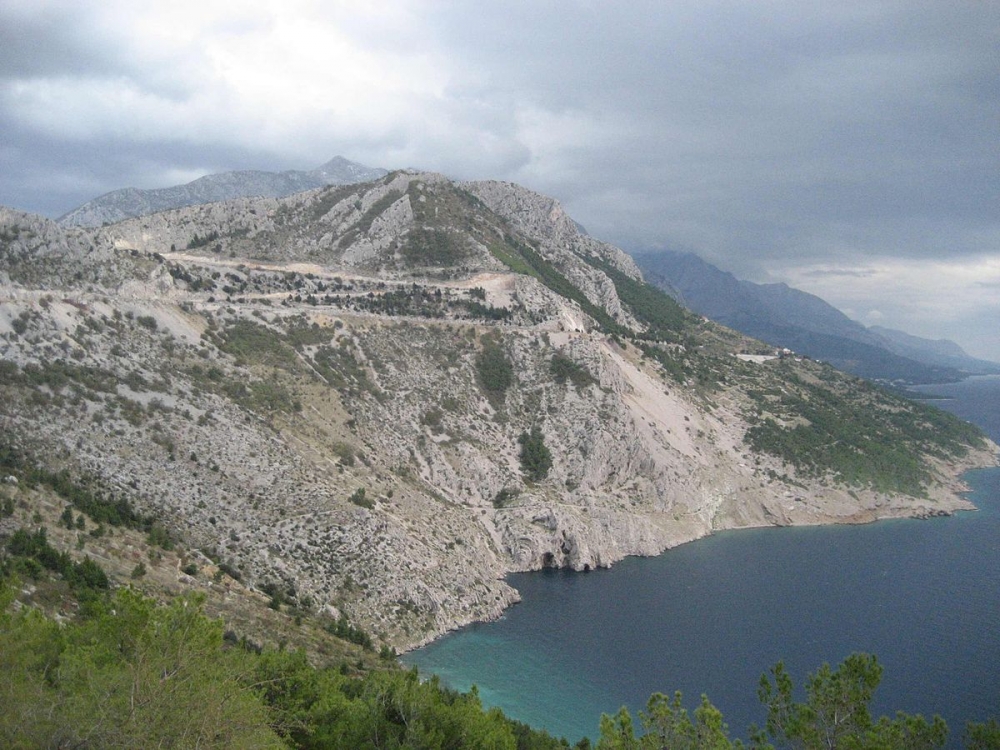 My friend and I were doing a hitchhiking trip through Eastern Europe and crossed a border every day to see as many countries as possible in the five days we had off from work. While we had encountered many different people and many different roads before, Jadranska Magistrala’s apparent endlessness took us by surprise. The morning when we woke up in the Albanian city of Shkoder, we had no idea that only one road could take us all the way through Montenegro in one day. And what’s more, taking the road allowed us to fall asleep in the magical and medieval city of Dubrovnik, Croatia.

After a very nice taxi driver unexpectedly brought us to the border of Albania and Montenegro for free, we got to experience the feeling of this particular road. The kindness of strangers mixed with a scent of adventure, a hint of danger. The curves of the road fostered our curiosity and made us wonder would await us next. The green hills on the right promised even greener mountains that were hiding behind the tall trees and contrasted with the grey sea at our left.

It rained all day, and while we never saw Montenegro in sunshine, somehow that felt just right. In some way, it made the road like a painting — the imperfection made it even more appealing to us. Even our long wait in the rain at a gas station could not detract from the awe we felt that day. And when we finally started dancing in the rain, we saw lots of smiles on the faces of bypassing drivers. Many of them waved or honked, and even though we only shared a split second with them, we somehow felt very connected to all of the people who were traveling on the same road as we. 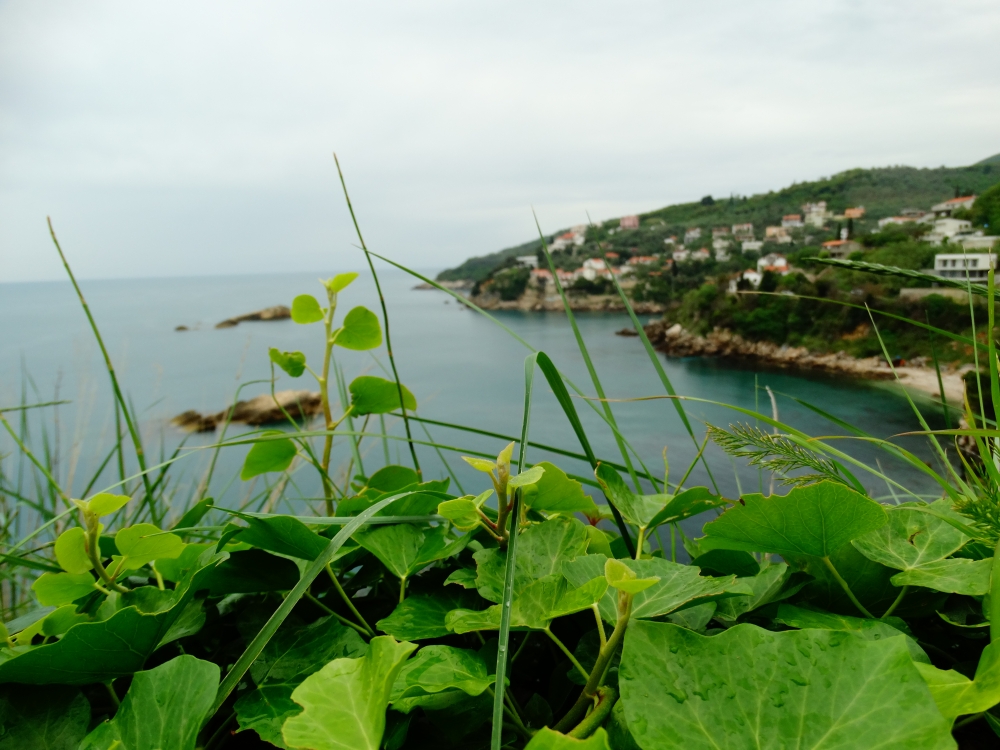 We had a short ride with a young Russian man whom we had impressed with our dancing skills and with whom we compared our conceptions of what a functioning democracy should look like. Who would have thought that we would end up having a political discussion with a stranger on this almost magical road?

While one curve of Jadranska Magistrala led us to dance in the rain, a second curve brought with it yet another surprise. A truck driver, coming from Albania and going all the way up to Germany, took us with him and gave us the chance to experience the versatile nature of the road from a new perspective.

Although we could not speak with him because of our language barrier, he made us feel at home in his small truck. It was with him and his truck that we, completely taken by surprise, left Jadranska Magistrala for a short while and took a ferry that served as a shortcut from the road.

For the first time, we could see Jadranska Magistrala making its way through the green hills behind us and saw its continuation in front of us. And suddenly we realized the immensity and endlessness of the road. There seemed to be no beginning and no end. It appeared as if this one road would continue forever, as if it was the only road on this earth.

We felt so free and so light. We could go wherever we wanted to — nothing could stop us and the possibilities seemed endless. New beginnings seemed to be waiting for us at every curve. Never in my life have I felt as free as I did in this moment. And I couldn’t wait for the next curve to come and the next surprise to mesmerize me.

We didn’t want to leave this road that had been entirely unknown to us in the morning. So, not knowing where we wanted to go, we decided to just keep riding in the truck, and ended up leaving Montenegro and crossing the border to Croatia. Still on the same road, suddenly, the lights of the beautiful medieval city Dubrovnik appeared in the distance. In a quick glance, my friend and I silently agreed that the city had been our destination all along. Somehow, this place felt just right for us to spend the night.

When we finally left the truck, ready to find a place to stay, we looked back at the way from which we had come and thanked Jadranska Magistrala for the people we had met and for all the surprises that had awaited us in only one day. The feelings of endlessness and absolute freedom stayed with us long after we left the road.