The moral dilemma of sanctuary campuses

I’ll admit that I felt very conflicted about President Eisgruber’s statement about the call to declare Princeton a “sanctuary campus,” or a campus that would not voluntarily assist federal immigration officials in the deportation of undocumented faculty, students, and staff. Normatively, I think that he is wrong. Recognizing that I speak from a position of privilege when speaking about citizenship as a natural-born U.S. citizen, I believe strongly in the rights of undocumented immigrants and the need for us to protect undocumented students in our University community and beyond.

It would be a humanitarian disaster to try to deport all of the undocumented immigrants in the country, or even the 2-3 million with criminal records whom Donald Trump has pledged to deport. Even more troubling would be moving to deport or persecute those people who applied and qualified for Deferred Action for Childhood Arrivals (DACA), young people who have handed over all of their personal information to Immigration and Customs Services, thereby leaving them in a particular state of vulnerability. It would be a moral wrong for the University to persecute its undocumented population, and there is a lot to be said for taking the moral high ground that a “sanctuary campus” status would entail.

Unfortunately, insofar as the law is concerned, Eisgruber is probably in the right in stating that the University cannot become a “sanctuary campus.” There really isn’t much precedent for a university, even a private one, to openly nullify federal law and survive the inevitable legal challenge. Many of the activists advocating for sanctuary campuses aimed to use sanctuary cities as models for action, but even those stand on shaky legal ground. It’s legally problematic for a municipality to openly nullify federal law. At the end of the day, the University simply receives too many federal funds in the form of federal student loans, direct research grants, or otherwise, for it to risk running into issues with the law. Perhaps Eisgruber’s statement about the “rule of law” was a bit too patronizing towards the students who originally brought forth the petition to declare Princeton a sanctuary campus, among other provisions, but his point still stands – it’s unwise for Princeton as an institution to actively disobey the law.

That said, Eisgruber’s pledge to work as much as possible within the law to shield DACA students from federal immigration agents is a step in the right direction towards reaffirming the University’s commitments to one of its most vulnerable populations. The University has rights of responsibility towards its community that are not easily abrogated. He could do even more, as DREAM Team suggested, to protect other undocumented students that do not fall under DACA's protection by extending those same guarantees to all undocumented students on campus. According to Soraya, there are no such students at Princeton, but you might want to look into that/its basis in fact?

Princeton University is slow to change and act as an institution. Things within the Orange Bubble move slowly, and there’s not much we can do to change that, as much as we hope otherwise. However, just because the University is not going to undertake the acts of civil disobedience that the DREAM Team and other student groups requested in their petition, does not mean that individual student groups and students can’t protest or resist on their own. If Donald Trump really does follow through on his campaign promises about undocumented immigrants, then there will be particularly trying times ahead for the undocumented community on our campus and beyond. It’s incumbent upon all of those who empathize with the undocumented community to take the necessary steps to protect those who will become targets with the change in administration. For those who can’t simply empathize, I understand that there are legitimate political reasons to disagree with the DACA program, or the ways to treat the country’s undocumented population. However, if our campus’s undocumented population becomes a target, you might just become complicit in their removal and deportation by standing silent and not working to protect the undocumented community during this time. 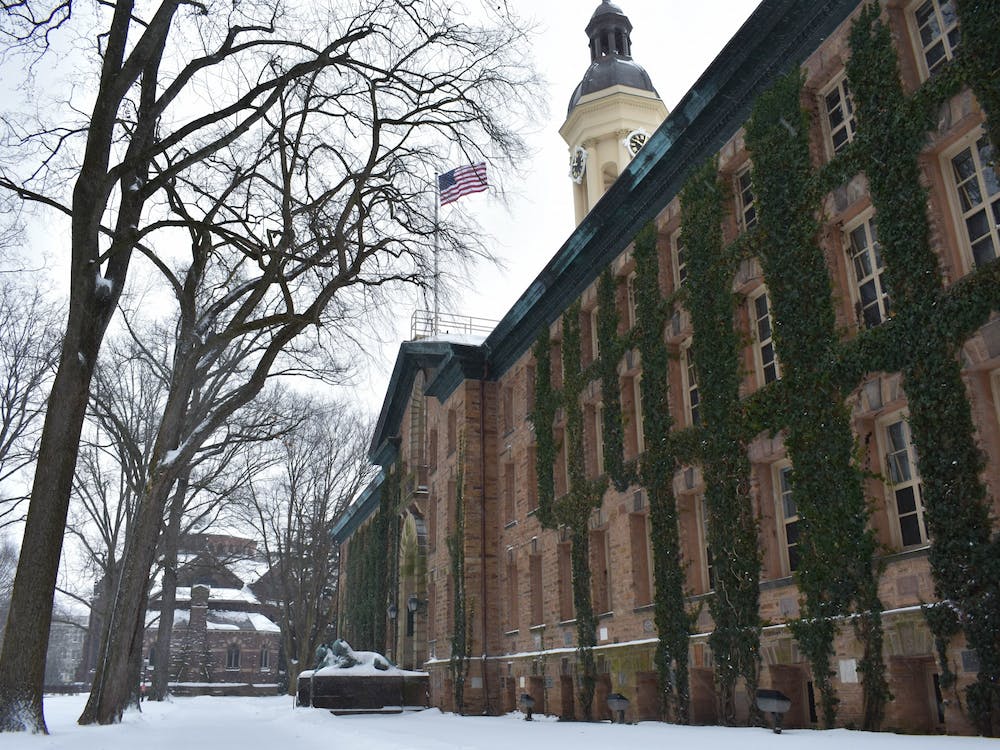 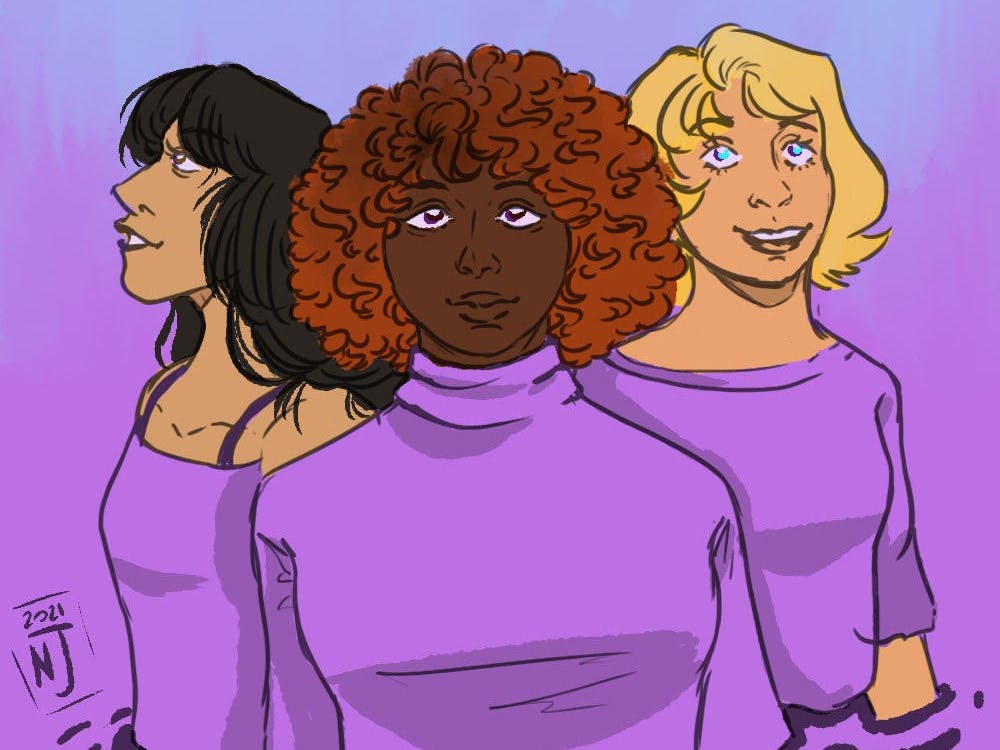