Members of Princeton Private Prison Divest are asking University faculty members to sign a petition in support of divesting from private prisons, as well as from detention corporations.

The petition has been circulated via email to many University faculty members.

The student groups that make up PPPD include Students for Prison Education and Reform (SPEAR), the DREAM Team, the Muslim Advocates for Social Justice and Individual Dignity (MASJID), the Alliance for Jewish Progressives (AJP), the Black Justice League (BJL), the Princeton University Latinx Perspectives Organization (PULPO), and the Princeton College Democrats.

It further notes that the specific divestments that the faculty would like the CPUC and PRINCO to make are from “corporations that operate private prisons, jails, halfway houses and/or immigration detention facilities in the United States, such as the Corrections Corporation of America, the GEO Group and G4S,” as well as from “corporations that contract exclusively with such correctional facilities, including Global Tel Link, JPay, Securus, MHM Services, Correct Care Solutions, Corizon Health, Armor Correctional Health Services, and Providence Services Corporation.”

Spokesperson for the campaign, Micah Herskind '19, described the importance of the PPPD campaign on behalf of the group in an email interview.

“You don’t have to look very hard to find that private prison and detention corporations – as well as private companies that seek to profit from imprisonment – only perpetuate the civil rights crisis of mass incarceration and detention through extensive lobbying and horrifyingly inadequate treatment of those in their care," Herskind wrote.

“Profit incentives have no place in shaping a system that entangles, and often ruins, people’s lives, and we likewise believe that Princeton’s endowment has no place in supporting such corporations financially,” Herskind added.

"While we don’t expect that this petition alone will lead to divestment, it is part of a comprehensive proposal for divestment that cannot and should not be ignored by the University," Herskind added in response to the campaign's expected success.

The PPPD proposal further outlines the steps for University divestment from private prisons and detention corporations. Within the proposal, PPPD states that in a referendum on this topic held in April 2016 as a part of a USG election, approximately 89 percent of undergraduates who participated in the election supported divestment, but only 30 percent of the student body voted in this election.

The PPPD proposal also claims that no opposition formed in the one-week time span that was given to University students to form an opposition campaign after the original petition gained enough signatures to have the referendum. The proposal further states that "the absence of a counter movement is a clear demonstration of campus consensus that Princeton ought to divest from private carceral institutions."

The proposal says that the University is not living up to its core values and its newly adopted informal motto of “Princeton in the nation's service and the service of humanity.” Particularly, the proposal notes that investing in private prisons is against University core values because those investments are in “companies that operate carceral facilities to exploit this wholesale caging of bodies for economic gain.”

The proposal also states concerns over the response of private prisons and detention corporation to the election of Donald Trump, citing the increase in stock value for several of these organizations.

Kang’s lab focuses on two central questions in cancer treatment: why do some patients develop metastatic disease, and why they are so difficult to treat?

Kang’s lab focuses on two central questions in cancer treatment: why do some patients develop metastatic disease, and why they are so difficult to treat? 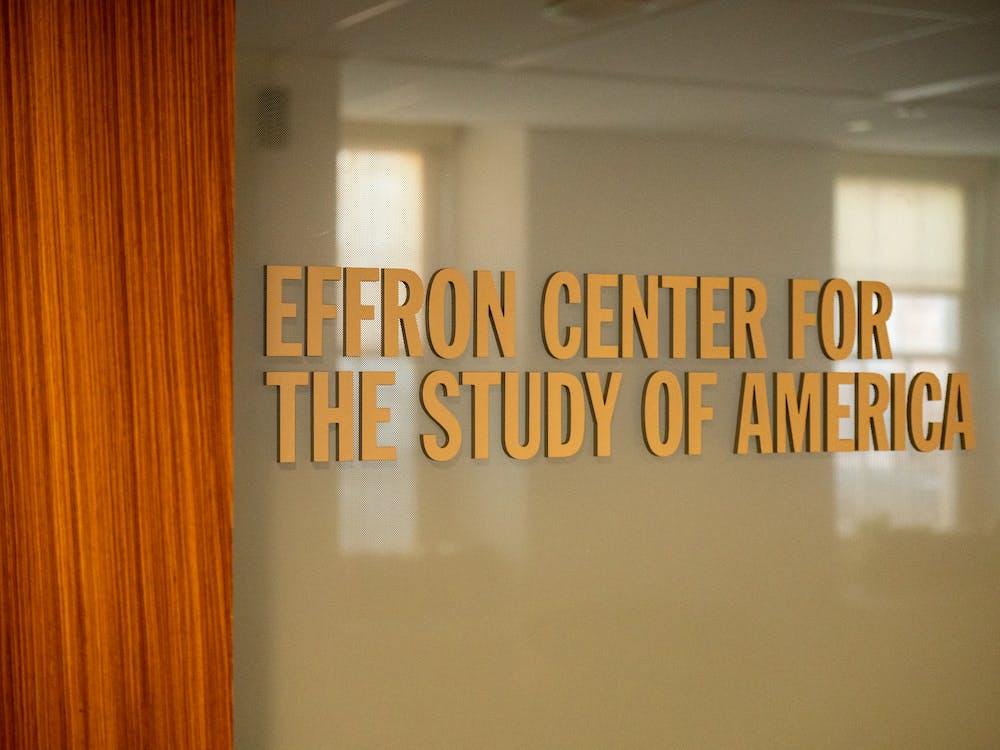 “The creation of this center strengthens Princeton’s voice in the global dialogue on the complex and diverse meanings of what it means to be America, and American,” Beliso-De Jesús said.

“The creation of this center strengthens Princeton’s voice in the global dialogue on the complex and diverse meanings of what it means to be America, and American,” Beliso-De Jesús said. 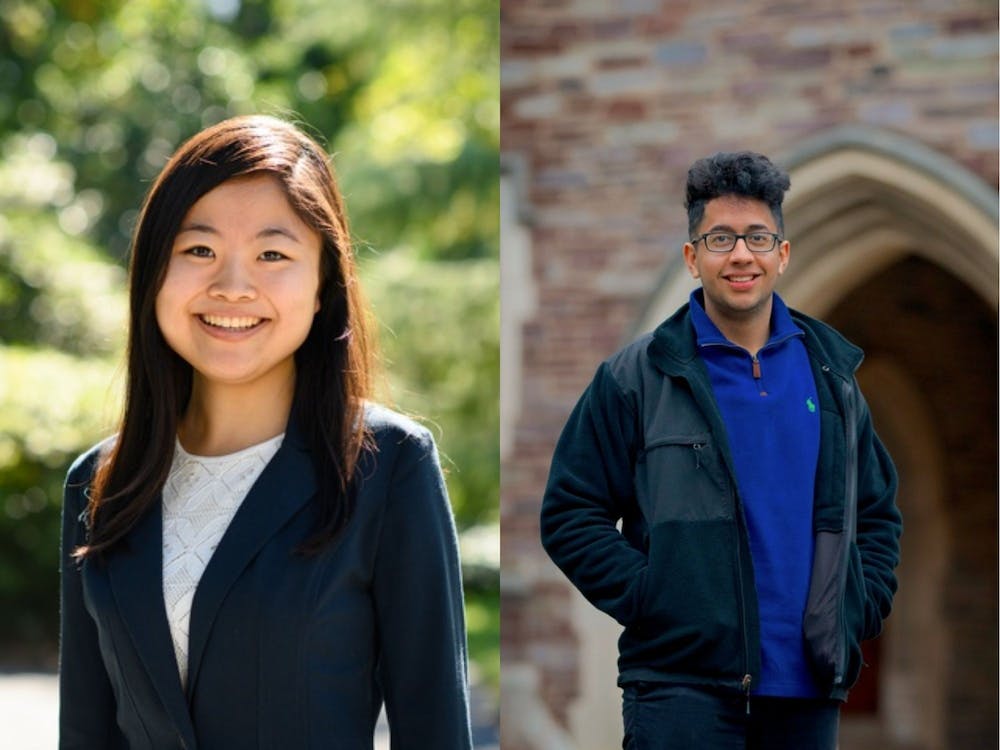 The Daily Princetonian lays out each race and its candidates. Online voting begins Monday, Dec. 6 at 12 p.m. and closes Thursday, Dec. 9 at 12 p.m.

The Daily Princetonian lays out each race and its candidates. Online voting begins Monday, Dec. 6 at 12 p.m. and closes Thursday, Dec. 9 at 12 p.m.