Support the ‘Prince’
Please disable ad blockers for our domain. Thank you!
News

Oct. 18, 1966 marked a special day in the annals of Princeton. Musicians on campus held their breath for the arrival of the world-renowned Russian composer, pianist, and conductor Igor Stravinsky. According to those present at the time, the 84-year-old musical giant lay down in front of the McCarter Theatre ticket booth to do stretches before walking on stage to conduct the world premiere of his “Requiem Canticles.”

William Lockwood ’59, programming director for the McCarter Theatre for the last six decades, described the concert as “historic.” Lockwood explained how the 1966 program was a “symphony of sounds," beginning with Stravinsky’s setting of “Pater Noster” and ending with the exciting premiere of his masterpiece commissioned by the University.

Maida Pollock, now 90 years old, was the concert manager for the Department of Music when Stravinsky came to Princeton. She said that she is still amazed that one of the greatest musicians in the 20th century had actually rehearsed and conducted at Princeton.

“The concert was fabulous,” she recalled. “[It] became a sort of thing on campus… people had to apply for tickets,” Pollock added that some audience members of the 1966 concert travelled from out of town to see and listen to Stravinsky.

The challenges of coordinating a massive orchestra, chorus, and group of soloists required by “Requiem Canticles” were immense, but the efforts ultimately came to fruition. As fondly remembered by Pollock, the concert ended on a very touching note: although the audience was told not to applaud because the piece was a requiem (meaning a mass for the dead), no one could help but stand up and accredit the man behind the performance with a long, thunderous applause.

This Sunday, the Glee Club will be performing Stravinsky once again at their concert, specially dedicated to the 50th anniversary of Stravinsky's visit to Princeton. The performance will be held in Richardson Auditorium. It will open in a conscious effort to recreate the beginning of the 1966 concert with “Pator Noster,” and will end with “Les Noces,” a work premiered in 1923 in the prime of Stravinsky’s career.

Gabriel Crouch, the director of the Glee Club, explained that he chose “Les Noces,” because of the strong tradition of piano playing in the musical world. According to Crouch, the four piano parts have been historically performed by master pianists, such as Samuel Barber, Aaron Copland, Lukas Foss, and Roger Sessions. The piece provides a wonderful platform for So Percussion, the musician group in residence at the University’s Department of Music, which has been hailed as one of the best percussion ensembles in the world. The performance will also feature four amazing young pianists – recent Princeton graduates and current students Darya Koltunyuk ’15, Paul von Autenried '16, Min Joo Yi '16, and Seho Young ’19, to showcase their talents.

Crouch admits that “Les Noces” is nothing like Glee Club’s previous repertoire. Each season, the Glee Club creates music originating from a different part of the world.

“I want students to spend their four years in the Glee Club experiencing as great a diversity of great music as I can possibly provide," he explained.

With “Les Noces,” he believes he has pushed students, and even himself, beyond their comfort zone. According to Crouch, it is at times like this that they make great art together.

Indeed, Glee Club members have noted that the unconventional rhythms and countless challenging Russian vowel sounds of “Les Noces” make rehearsals a much more mechanical procedure of one drill after another. Students have described the process as a literal workout of the musical muscles. However, as Crouch had hoped, many surprised themselves by appreciating the beauty beneath the seeming craziness in this piece.

Minseung Choi ’17 said he was able to discover “motifs and themes that kept coming back to put a smile in your mind.”

As a tenor, Choi is going on stage for the third and final time, as a student conductor this Sunday. He will be conducting a Lithuanian piece “Tykus Tykus,” which further highlights the broad range of music Glee Club members are exposed to in their singing experience.

Eli Berman ’20, a bass and potential music major said that he likes the piece as a composer. He is also excited about the anniversary occasion and getting to perform with So Percussion, saying “this is partly why I came to Princeton… to work closely with musicians and learn about musicians’ interaction with their institution.”

Amber Lin ’19, soprano, looks forward to hearing all the instruments and voices come together.

“It’ll definitely be an exciting concert to listen, because there is such a wide range of sounds,” she remarked.

When it comes to the long anticipated performance, Crouch said that he is most looking forward to the expression on his students’ faces. He explained that at the end of the day “Los Noces” is about a wedding, thus celebrating youth and the beginning of life. Paralleled with the requiem chanting the repose of death, the fiery energies of “Les Noces” mark an exciting revival of Stravinsky’s role in Princeton’s musical history. His legacy will be experienced and enriched by the young voices of the Glee Club, as people like William Lockwood — who will be sitting in an audience seat — relive their memory of “Stravinsky in Princeton.” 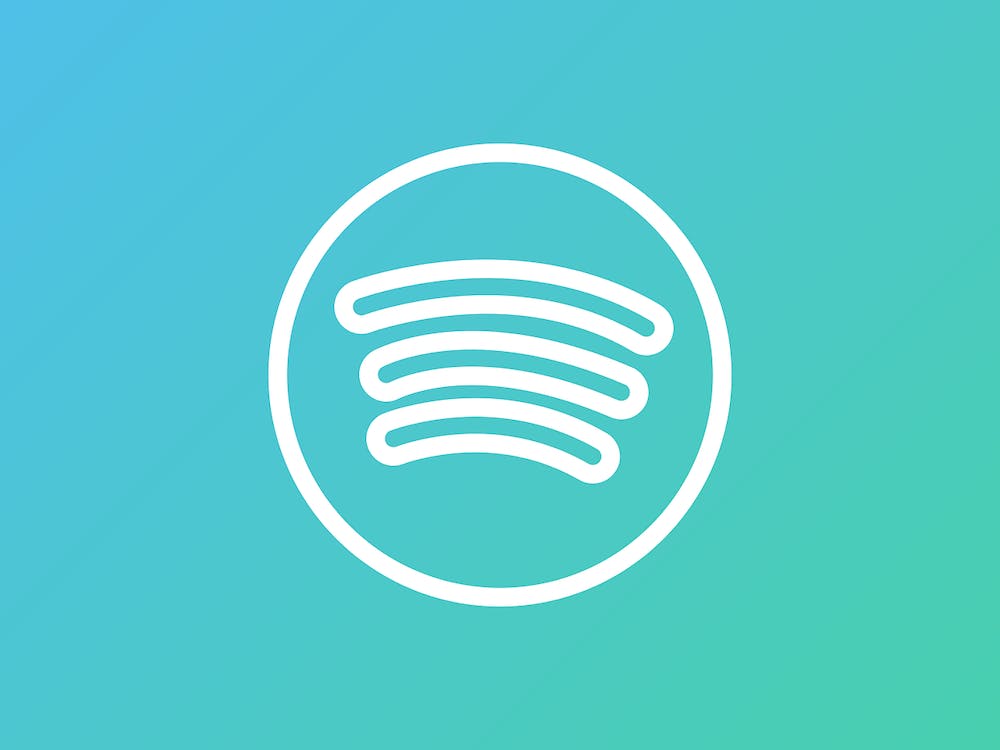 Living in a global pandemic leaves you with little to do to keep yourself entertained. To help combat impending boredom, Prospect has launched a series in which our Staff recommend content and creative outlets to keep you occupied while you’re stuck in your home. This week, our writers and editors curated some fabulous playlists for you to jam out to during studying. Here are the songs we recommend that you listen to during quarantine. 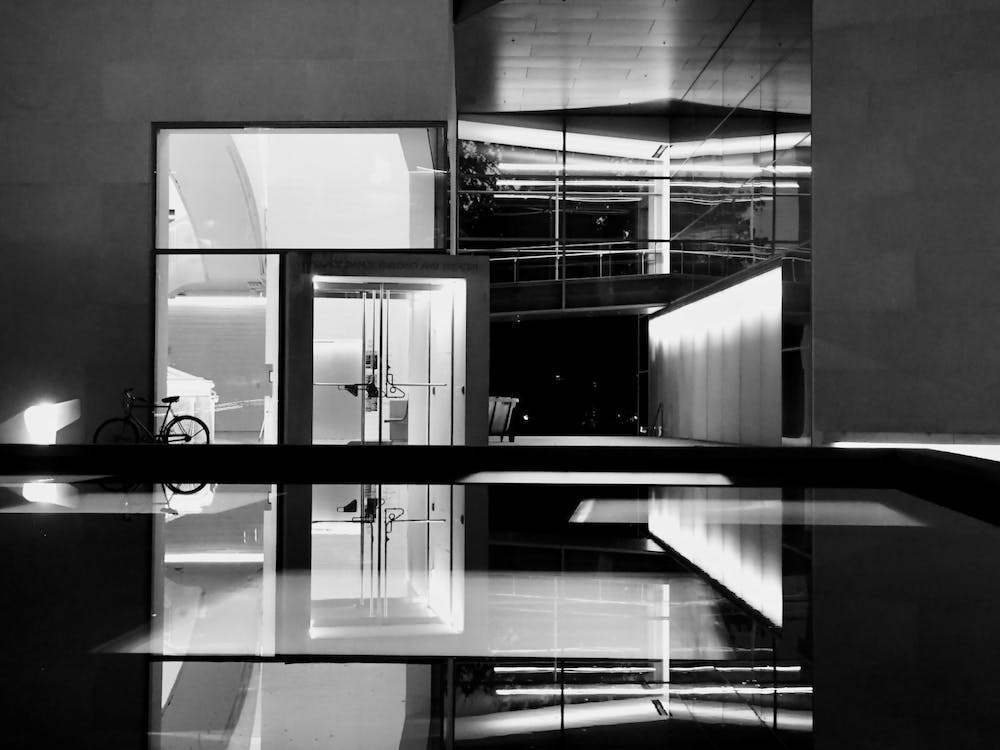 “I think theater just has, will, and always will be the space for us to be considering our togetherness and healing the wounds of separation,” Alvarez said.