Gandhi statue to be removed from the University of Ghana

In a movement that resembles the protests around the naming of the Wilson School and the Wilson College at the University last fall, activists and protesters have succeeded in convincing administration to remove a statue of Indian independence leader Mohandas Gandhi from the University of Ghana campus.

The statue, which was unveiled this past summer as a gift from Indian president Pranab Mukherjee during a visit to Ghana, has had significant pushback during the past few months from students and professors alike who see Gandhi as discriminatory toward black Africans and promoting the caste system in India.The activists sent a petition to the university council at the University of Ghana to remove the statue, and the Ghana Ministry of Foreign Affairs, which intervened on part of the university council, agreed last Thursday to remove the statue from campus.

Mantse Ayikwei, a supporter of the movement who works at the cultural network ACCRA [dot] ALT in Accra, Ghana said “a Gandhi statue should not be anywhere on African soil.”

Ayikwei noted that Gandhi, when he was in South Africa, supported a 1906 British war on the Zulus and referred to black Africans using demeaning language. “Gandhi had no respect. Gandhi thought that Africans were animals and good-for-nothings and deserved to be slaves,” he said. “He has no place amongst us here. He has no place amongst black people anywhere on this planet.”

Pieter Friedrich, an advisor at the California-based Organization for Minorities of India which supports the removal of Gandhi statues worldwide, said that he believes Gandhi statues have been used as a form of propaganda by the Indian government. He described Gandhi as “racist, a sexual predator, [and] a casteist” and said that his organization works to promote the reassessment of Gandhi’s legacy.

Friedrich said that the Gandhi statue-removal movement began in 2003 with the installation of a Gandhi statue in Johannesburg, South Africa and subsequent protests by local residents who viewed him as racist. Since then, his organization has supported the removal of Gandhi statues in the US, Canada, France, and the UK, among other places, but he noted that the removal of the statue at the University of Ghana is the first time a Gandhi statue has been removed as a result of the movement.

“We agree that [people such as Woodrow Wilson] should not be honored, but one difference between people like Wilson and Gandhi is that nobody really portrays Wilson as a world-renowned icon of racial equality… Their legacies which have been harmful to marginalized peoples and minority groups need to be exposed, but they’re not actually portrayed as the exact opposite of what they stood for. Gandhi is,” Friedrich explained.

“He’s also portrayed as an icon of peace for the world, and yet the reality is that he was considered for a Nobel Peace Prize by the Nobel Peace Prize committee five times throughout history, and five times they rejected him," Friedrich added. "And the reasons for rejecting him actually link very closely to his racism in South Africa and to his lack of support for peace.” 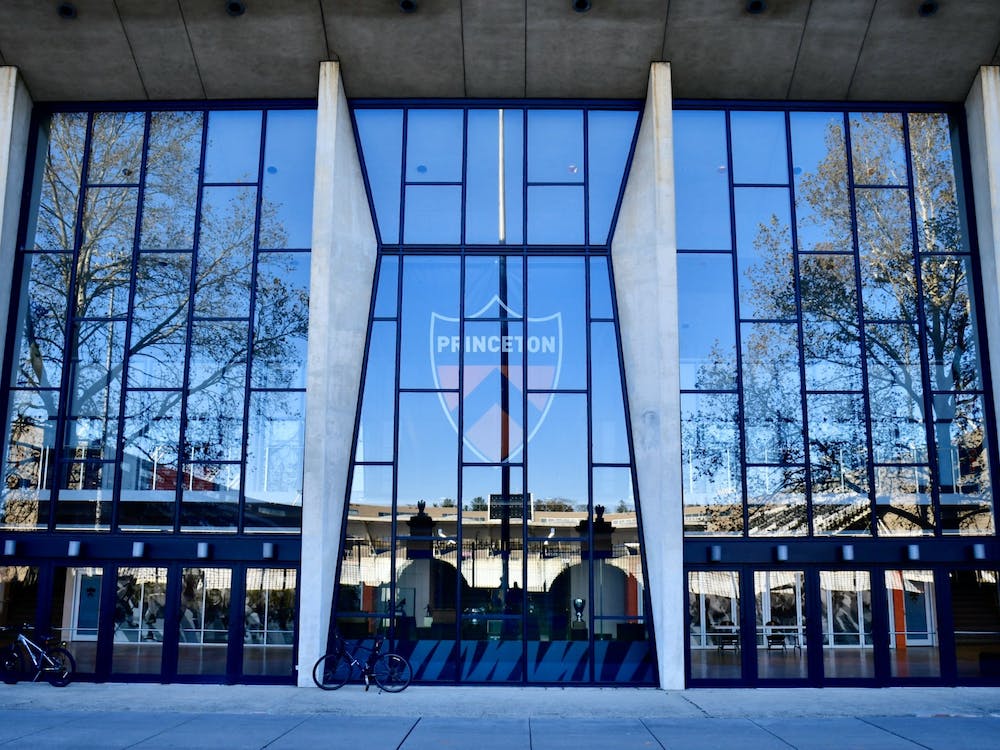 Student athletes weigh in on the matter, as the fate of athlete recruitment in the Ivy League is up in the air after the exemption expired last Friday.

Student athletes weigh in on the matter, as the fate of athlete recruitment in the Ivy League is up in the air after the exemption expired last Friday. 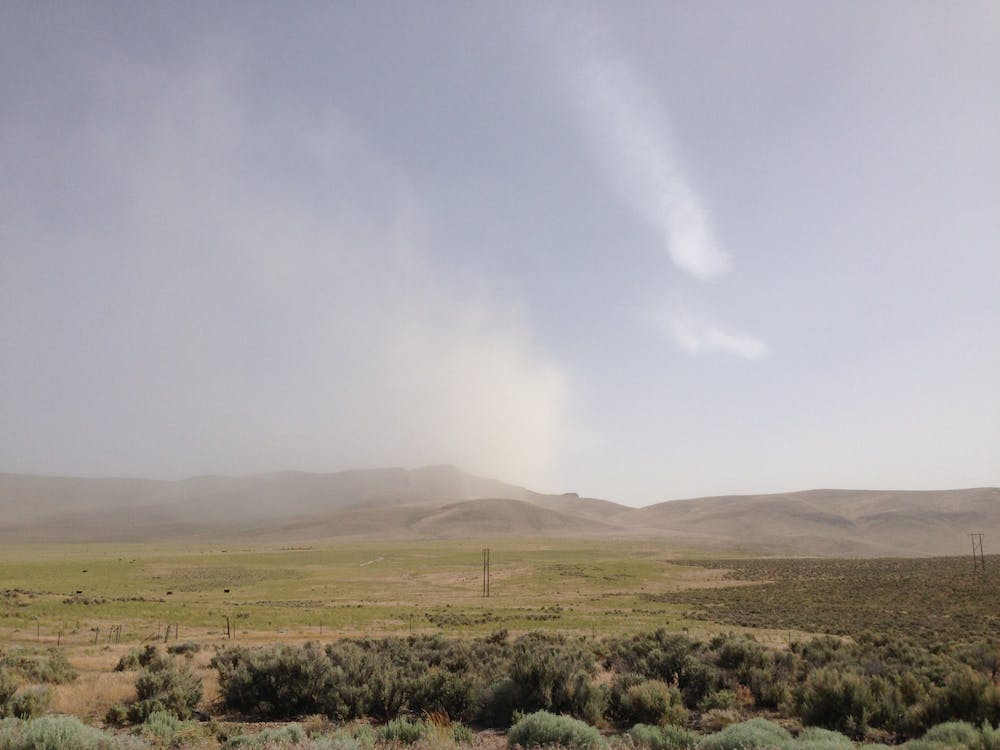