Support the ‘Prince’
Please disable ad blockers for our domain. Thank you!
FEATURES

This Side of: Princeton University Art Museum tour guide

Like many Princeton students, the very first time I set foot in the Princeton University Art Museum was during Frosh Week at the Nassau Street Sampler. Of course, the promise of free food was an enticing draw, but I was also genuinely curious about what the museum had to offer. I had just spent the summer in my hometown, where the most notable attraction is the local Chipotle. I could hardly believe that I was now going to live just a few steps away from a world-class museum (one of the benefits of living in Wilson, besides its proximity to late meal). Yet, when I arrived to the museum, I was immediately overwhelmed – not because of the huge crowds, but because I realized how little I knew about art. The two acquaintances that had invited me to come along were talking about their favorite Rothko paintings. I had never heard of Rothko before, and when we saw his work at one of the past Art Museum exhibits at the event, his paintings just seemed like plain old blocks of color to me.

Despite the intimidation I initially felt, the Art Museum became one of my favorite places on campus. And that’s because I learned that talking about art can be easy (and fun).

A few days later, I came back to the museum for my freshman seminar, “Behind the Scenes: Inside the Princeton University Art Museum.”

Our professor, Caroline Harris, gave us a tour of the museum’s highlights. She brought us over to a Winslow Homer painting, "At the Window," and started asking us questions about the details we noticed. When we discussed the girl’s bright gold ring and the wilting flower at the windowsill, Prof. Harris began to piece together a story. She explained to us how all these different details, in addition to some knowledge of Winslow Homer’s background, depict a young woman whose husband was recently lost at sea.

There was something about this explanation that clicked with me. I realized that I was just as capable as anyone else at noticing the compelling details of a piece of art. But I was still missing something. I observed how my professor was able to use her background to guide us into an interesting conversation about the backstory of the painting, a skill I wanted to learn.

So, after my freshman seminar concluded, I decided to apply to be an Art Museum student tour guide. The new guides and I went through training during Intersession, where student outreach coordinator, Jessica Popkin, and curatorial assistant, Veronica White, along with many of the museum's curators, taught us about the museum’s different collections. We also spent a good amount of time practicing how to present material in an engaging way and ask thought-provoking questions.

My primary duty as a tour guide is to give "highlights" tours, where I show visitors featured pieces from many of the galleries. It’s impossible to capture the range of artwork the museum has on display in a single hour, but it's my job to try! The Art Museum has an ancient Egyptian mummy, an Aztec sacrificial stone, a Picasso sketch, three Monet paintings and several works from Andy Warhol. We have one of the largest collections of Chinese calligraphy in the world! There are works of art from virtually all corners of the globe that span nearly every era in human history. One of my favorite things to do on campus (when I'm not busy) is to wander around the museum and find a new work of art, so my goal is to show visitors how much the museum has to offer so they will come back and explore on their own.

Usually when the museum has a new temporary exhibition, the student tour guides are trained to give tours for special events. One of my favorite special tours is the flashlight tour of the outdoor sculptures around campus. It was incredibly interesting to learn about the different sculptures I pass by everyday. You probably have seen the turquoise figure-eight shaped sculpture ("Oval with Points") located near Nassau Hall, but might have no idea that it’s actually modeled after an elephant skull. 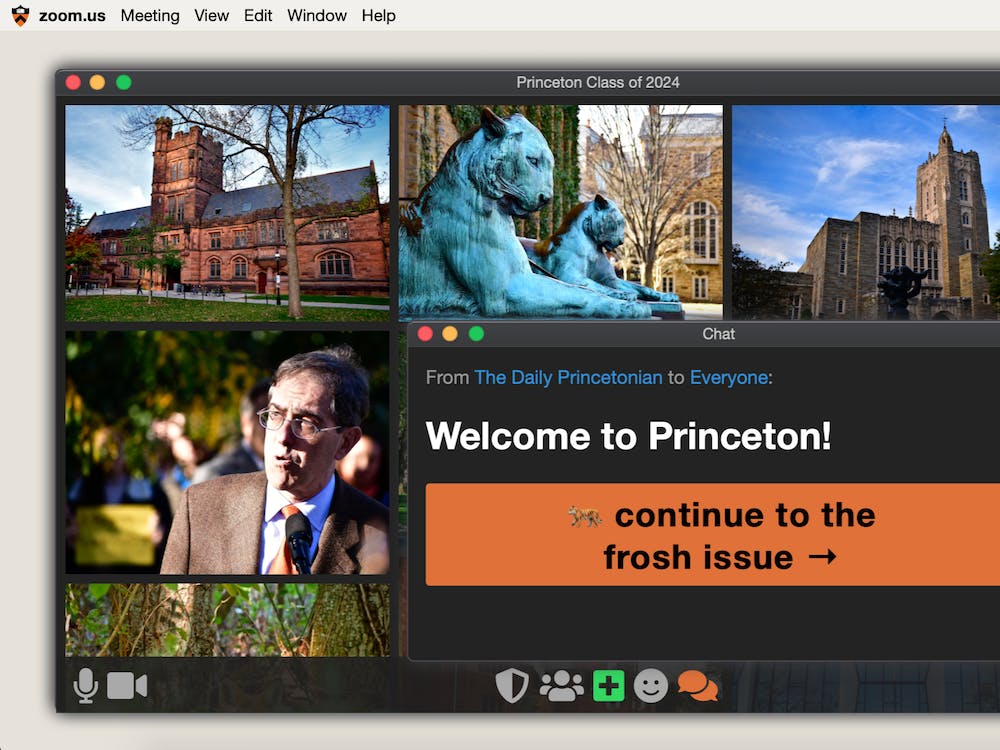 Each year, we mail a “frosh issue” to all incoming students. This exclusive website accompanies our print edition. 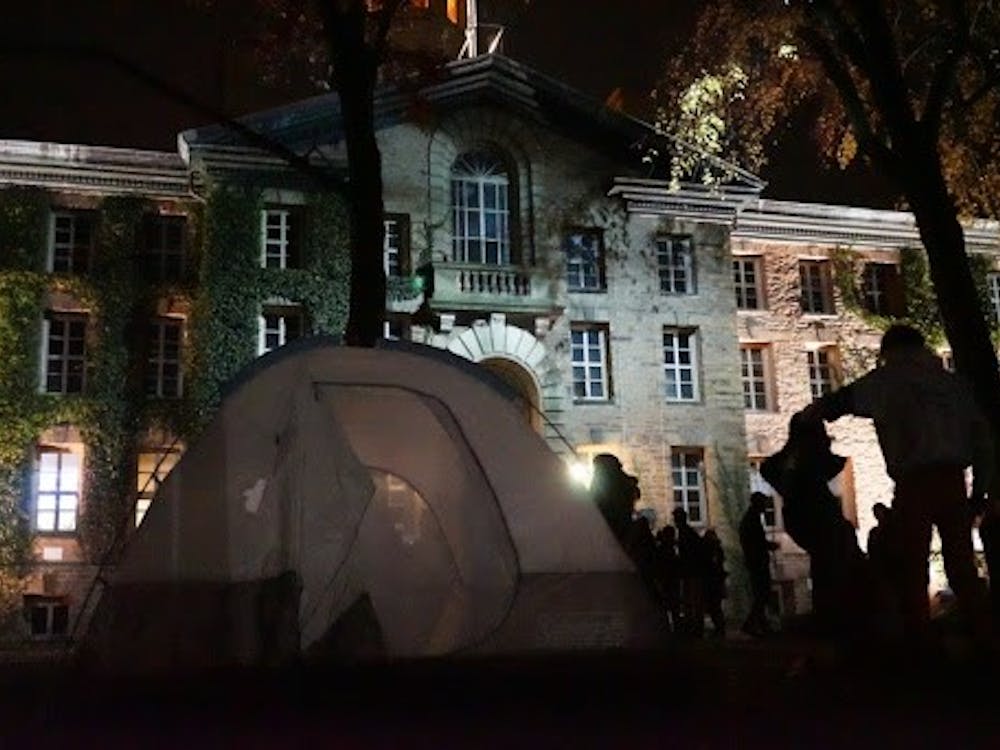 Wilson was not at the core of the BJL’s early campaigns. But in the fall of 2015, the call to remove his name commanded national attention, largely eclipsing the BJL’s other goals.

As international students seek visas, U. announces ‘in-person components of the first-year program’

Frist and Firestone to open, anonymous reporting for social distancing violations, gatherings of no more than five. Here's what you missed.