Performances up close and personal with Princeton University Concerts

Princeton University Concerts may be soon approaching its 125th anniversary, but its new concert series nicknamed “PUC125” is all about trying something innovative and experimental that breaks away from the traditional classical concert format. PUC is short for Performances Up Close, as the series presents an opportunity for the audience to sit on the stage with the performers.

Six PUC125 concerts are scheduled for the 2015-16 school year, with performers ranging from an accordion player to a Renaissance vocal ensemble. Feedback for the first three concerts has been extremely positive as audience members have praised the unique presentation and setting. Another reason for its popularity among Princeton students is its abridged format. As a one-hour concert at either 6 p.m. or 9 p.m., it offers the perfect study break. The fourth concert featuring the Ébène String Quartet is scheduled for March 9.

PUC125 was initially conceived as an experiment that would break down the perceived barriers of formal concert settings which are used in the Thursday night Concert Classics Series, Princeton University Concerts’ longest running series. Currently, this series is in its 122nd season.

“One of the biggest [barriers] was that when you’re sitting in a concert hall and you’re staring up at a stage… you do feel a certain distance, like a psychological curtain between the performer and the audience," Director Marna Seltzer said. "So the first thing we wanted to do was remove that and make people feel like they’re really a part of the process."

PUC125 also manages to overcome a given audience member’s discomfort of not having any prior musical knowledge.

“People think there are unwritten rules to being in a concert hall...They feel like they have to have some prior knowledge before they listen to an event, which isn’t the case, but people feel that," Seltzer explained. "What I believe is that when you take away that barrier and you just put the artist on the same level as the audience and you ask the artist to talk to the audience and tell them not only about the pieces that they’re playing but a little bit about themselves and their background...it draws people in.”

The main challenge of creating PUC125 is being able to redefine the space so that 200 audience members can sit on the stage and still feel like the experience is intimate and unique. However, moving the audience closer into a circle around the artist and having the artists interact with them creates an immensely different experience according to Marketing and Outreach Manager, Darya Koltunyuk ’15.

“You see almost to an uncomfortable extent the sweat and emotion behind the music,” Koltunyuk said. “It becomes a very intimate experience, and talking with the audience members afterwards they often say that they’ve never experienced music like that – it’s like listening to a live performance in your living room, which is how I would describe it.”

One particularly memorable performance happened in December when a pianist named David Greilsammer presented an unusual program which combined sonatas by Domenico Scarlatti and John Cage.

“Those are completely different tonal worlds and he sits on a swivel chair in between the two and literally just plays one, throws the music off, turns around and starts playing the other one," Seltzer said. "He discovered connections between the two composers that no other person would have.”

John Cage’s music requires preparing the piano by placing objects on or between the strings in a way that changes the sound of the piano, and thanks to the PUC125 concept, audience members were able to walk up to the piano and see exactly how the piano was altered for the performance –something they would not have been able to do in a traditional concert setting.

“It was so cool to see people gathered around the piano, looking inside, checking out how it all works,” Seltzer said. “People wouldn’t leave the stage, they were fascinated by what had happened.”

PUC125 has also enabled Princeton University Concerts to bring in artists that they have never been able to before.

“The programming on the Thursday night series is just a little more traditional, and we have to invite artists who not only can capture the attention of close to 1000 people but who are that far along in their careers," Seltzer explained. "This allows us to present younger artists and programs that are a little more offbeat and eclectic."

These eclectic artists are also introducing many different genres of music to the audience, which varies from accordion music to atonal music, and students have taken well to it.

“We’re trying to make it a conversation about what the future of classical music should be like. After all of our concerts we ask people to fill out a comment card and many people are really into continuing the conversation,” Koltunyuk said. “It’s amazing to go to a classical concert and see that 80 percent of the audience are students. I think that’s something that I’ve dreamt about so it’s something that’s very exciting for us that we hope will continue.”

Although the PUC125 experiment has been a resounding success, Director Seltzer still has more plans for improvement next year.

“We need to see this series as our laboratory and be more experimental than we already have been. What we did this year was that we took certain barriers away from the traditional concert format,” Seltzer said. “Now we’re looking for artists who are really open-minded and pretty much game for anything, with some dream in the back of their mind that hasn’t been realized, to participate in these performances,” she added. 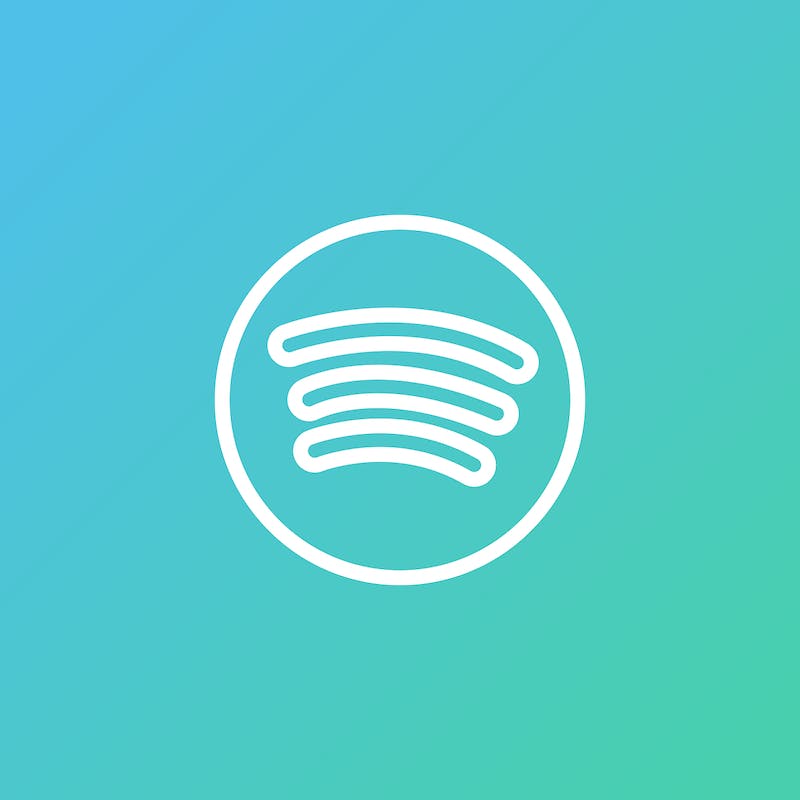