The feminization of the humanities

With course selection fast approaching, I am reminded that, as a sophomore, I am left with the inadequate time frame of one more semester to come to terms with the limitations of my skill set, the scope of my academic passions and the professional realities a certain degree might produce for me. As a lover of the humanities who has been sidetracked by some ill-defined yet insuppressible attraction toward the pragmatic, employable and fiercely pertinent intellect of STEM concentrators, I have hoped that some level of reflection would bring me closer to discovering the exact origins of this feeling of vocational uncertainty that I have and whether it is at all remediable.

For a long time, I had thought that my status as an Indian American with first-generation parents in medical professions had engendered my mindset in believing that STEM majors are the most respectable, relevant and necessary ones. However, I have come to realize another essential factor influencing my path as a female undergraduate student: the feminization and infantilization of the humanities.

With the increasing emphasis of STEM studies and employment opportunities, the humanities have been shuttled to secondary academic status. But my intention is not to produce another plea to save the humanities from dying (I’m sure you can find an exhaustive list of such arguments from octogenarians and neglected literary scholars who have more to say about the decline of the humanities than I do). Instead, I’d like to problematize female professional empowerment as associated increasingly and singularly with the involvement of women in STEM disciplines.

In a 2013 article from The Atlantic, author Heidi Tworek identifies a trend that has changed the face of higher education over the past few decades: the percentage of women earning degrees in the humanities “peaked at more than 20 percent in the late 1960s, but plunged to below 10 percent by 1980. Currently, slightly more women than men study the humanities. The shift in women’s choices drove the fall in the share of humanities majors.” Tworek concedes that the causes behind such changes seem unclear but posits that it may have been “a consequence of increasing equality that women turned away from degrees that seemed to funnel them into traditionally ‘feminine’ occupations.”Trends in degree election at Princeton over the past five years confirm the general national trend of increasing female involvement in STEM fields rather than the humanities. Between 2011 and 2012, there were 384 female B.S.E. undergraduate degree candidates at Princeton; this academic year, there are 506.

I cannot speak to the reasons for which greater numbers of female students at Princeton elect to participate in engineering or hard science majors, but I can speak to my experiences. Currently, I face a dilemma: I feel that I cannot be a strong, independent woman in the humanities. My mom is a superwoman, and I’ve always identified her superwoman status with her ability to dominate in the predominantly male-dominated camp of medicine. I cannot say that I would see her as less of a superwoman if she were a professor at a small liberal arts college, a freelance writer or a field worker in a developing nation. But as it is, her empowerment for me has always been defined in terms of how she has resisted gender inequality within her field, and that’s a problem.

Female empowerment in professional contexts should not be defined by the extent to which it resists imposing and historically masculine disciplines. The barriers of opportunity for women pursuing STEM studies and employment ought to be removed, but the conditions for female empowerment should not necessitate the pursuit of STEM studies. While I cannot change the way in which my upbringing has shaped my perception of humanistic disciplines, I do not think that the academic environment and pre-professional opportunities at Princeton do much to alleviate concerns about pursuing an academic or career path in the humanities.

Handshake is flooded with quantitative analyst and software engineer positions, but there are limited career or internship postings in media, publication and the arts. While a career management system may arguably be more suited for STEM majors, since the employment opportunities for them may simply be greater, there are fewer platforms to connect students in the humanities to viable career options that resonate with their academic interests. Theoretical academic tracks are often seen as lacking in practicality; as a result, traditionally non-scientific disciplines are adopting a quantitative bend, as seen in newer quantitative analytical course requirements in the Politics and Psychology departments.

Although Princeton prides itself on a strong liberal arts education, the truth is that the academic and pre-professional environment here confirms a national and international trend: the science of things has become increasingly important while the theory of things has become an insufficient pursuit. And as ambitious, competitive women here continue to seek the greatest empowerment they can find in a professional world where the gender pay gap doesn’t seem to budge and capable women are being prevented from leadership, it seems that their validation may only come if they steer away from studies in the increasingly feminized humanities. 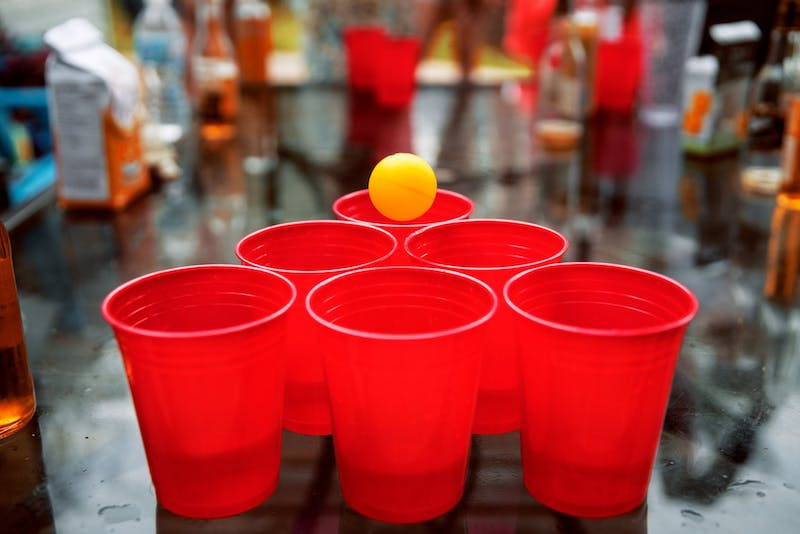 Don’t set so many limits 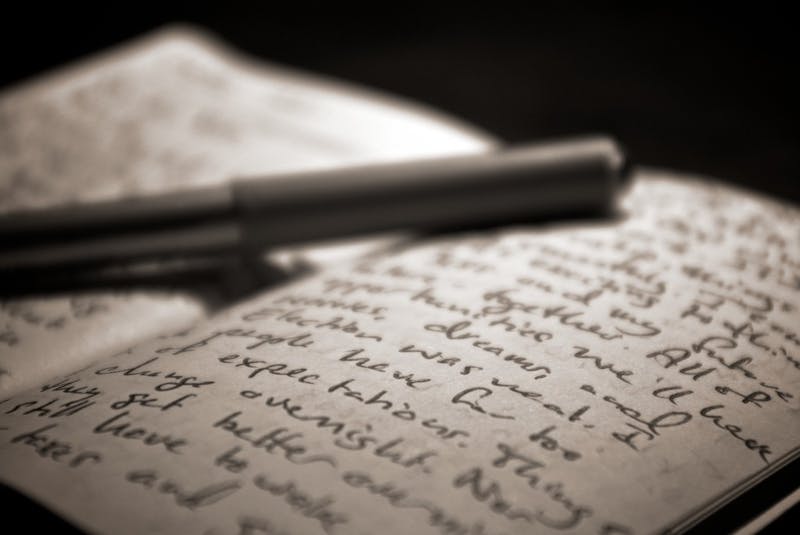 Language and our tendency to self-absolve

Don’t set so many limits

Language and our tendency to self-absolve