Phil Klay is a veteran of the Iraq War, having served as an officer in the Marine Corps. His 2014 collection of short stories, "Redeployment," won the National Book Award for Fiction and has since been heralded as the next Tim O'Brien by critics. Klayis a 2015-16 Hodder Fellow in the Lewis Center for the Arts. In an email interview, Street asked Klay about his wartime experiences, writing style and future projects.

Daily Princetonian: What made you want to join the Marines after college?

Phil Klay: I joined because we were at war. There’s a tradition of service in my family, though not necessarily military service. My father was in the Peace Corps. My mother has worked for years in development, mostly in international medical development though more recently at the Children’s Defense Fund. And my maternal grandfather was a career diplomat. If you’d asked me in high school what I was going to do with my life, I likely would have told you that I’d follow in his footsteps and become a diplomat. But we were at war, so the Marine Corps seemed to be the best way of serving my country.

DP: What are some of your most unforgettable experiences in Iraq?

PK: My most memorable moments from Iraq: barbecuing with my Marines, an Iraqi sheik showing me his bullet wounds and the aftermath of the suicide bombing in Habbaniyah, when they brought the injured into the surgical center on my base and there were so many injured the doctors ran out of trauma tables and ended up doing surgery on the floor.

DP: Some people call you the new Tim O’Brien. Did you have a hard time transitioning back to normalcy like O’Brien did? What about your experience is similar to or different from O’Brien’s experience after the war?

PK: I didn’t have a hard time, personally, returning to normalcy after the war, though of course I didn't experience anything like what O’Brien did. What did take me a long time, and what I’m still grappling with, is how to morally reckon with what the war means. How do I make sense of myself, not only as a Marine who served in the war but as a citizen responsible for what my country does and doesn't do?

I admire O’Brien tremendously, and I think there is plenty of continuity between the types of feelings he explores and the experiences of modern soldiers, but at the same time it’s a remarkably different war. When I was overseas, the military strategy of the counterinsurgency was drastically different from the kind of body-counting attitudes common in Vietnam. Everybody was a volunteer, and so the troops tended to be highly professional. We came home to a warm reception, albeit one from a public that seemed not to [be] paying too much attention, perhaps because there was no draft and therefore no reason for them to have to.

DP: How is your book structured? What are the main themes/motifs?

PK: The book is composed of twelve stories, all in the first person, from different narrators with different jobs. There’s an infantryman, a chaplain, a mortuary affairs specialist, an engineer and so on. Oftentimes I return to the disconnect between veterans and civilians, the different ways we choose to remember what happened or what we’ve done, the raw emotions sparked by killing or exposure to death and how those become processed or communally understood.

DP: In the future, are you planning on writing more wartime stories or move on to a different genre? If so, what is the new focus?

PK: I’m working on a novel about the U.S. involvement in Colombia. It’s difficult to tell exactly what the shape of it will be at this time, though it will also deal with the aftermath of war. I don’t necessarily expect to only write about war for the rest of my life, but it is something that I’m still trying to understand better. 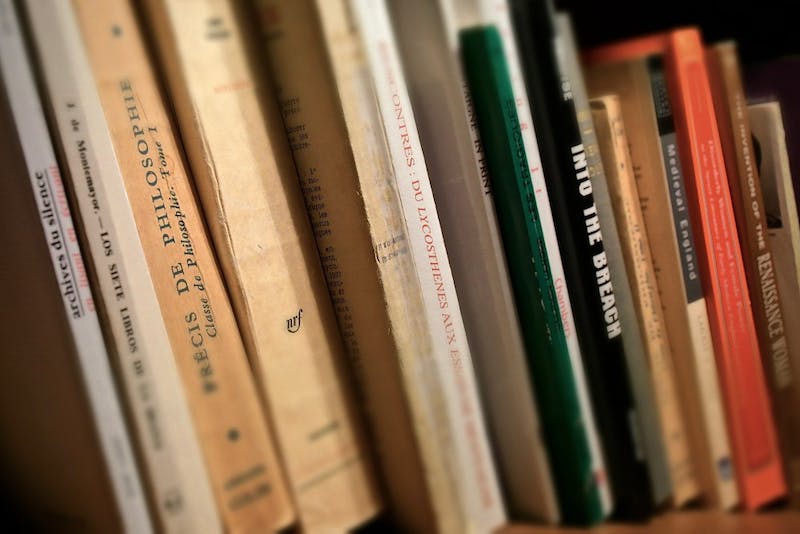