Reverend William Barber, president of the North Carolina chapter of the National Association for the Advancement of Colored People and founder of the Moral Mondays Movement, visited the University for a lecture at the University Chapel. He also spoke with students of the Black Justice League during a protest in Nassau Hall. After his lecture, Barber sat with The Daily Princetonian and discussed his involvement in social justice and his opinion on on-campus activism.

Daily Princetonian: What inspired you to fight for social justice?

Reverend Barber: Well, my parents — my father — made a decision in 1966 to come back to the South from Indiana. They went back to specifically being involved in the desegregation of schools and entered me into a segregated school — even though they didn’t have to — so I could be a part of the desegregation movement. Plus, my faith. I don’t know how to be a person of conscience, a person of faith, and not be concerned about injustices in all of its forms — racism, classism, homophobia, fighting against immigrant status — they all are contrary to the deepest moral conditions of my faith.

DP: What more needs to be done to protect underrepresented groups like people of color, the LGBT community and those in poverty?

RB: Well, what I talked about tonight is we need what I call a Third Reconstruction. A revolution of values that understands the intersectionality between all issues, whether it be educational equality, voting rights, LGBTQ rights, health care — they all intersect. And we need a recovery of a debate in this country that’s not about left and right, but about what’s right. That says, you know, our Constitution only mandates a democracy that establishes justice. So if marginalized communities are not experiencing justice, that’s un-American. So anything that claims to be faith but then stands on the side of that which is against poor people that are marginalized is hypocrisy. I’m saying, in North Carolina and across the South, we have to have a fresh moral movement. Just like the Reconstruction of the 1800s, the Reconstruction of the Civil Rights Movement: we see a reconstruction movement born today.

DP: I understand you took part in the Black Justice League sit-in earlier today — why? And what are your thoughts on on-campus activism?

RB: I was invited. They heard I was in town. I went over to not be in the cameras but to simply, first of all, thank them for standing up for what they believe, challenging institutional disparity and racism on this campus. It was powerful to see such a diverse room. I went to say to them that they are part of a larger movement in the country where people are beginning to speak up and wake up. I asked them to hold their space and, you know, everybody can’t do everything — but do what you can do. And then I went in, as an elder, to say we’re with you, we support you, stand strong. Stand with integrity. And they did. I called back to the people in North Carolina to say, look — we’re standing with these students today, we were standing with Walmart workers that were fasting in front of the Walmart corporate headquarters yesterday or standing with a community this past Saturday where they’ve had a hospital close. We all stand together.

DP: What would you say to young people today who want to be activists but aren’t sure how to get started? 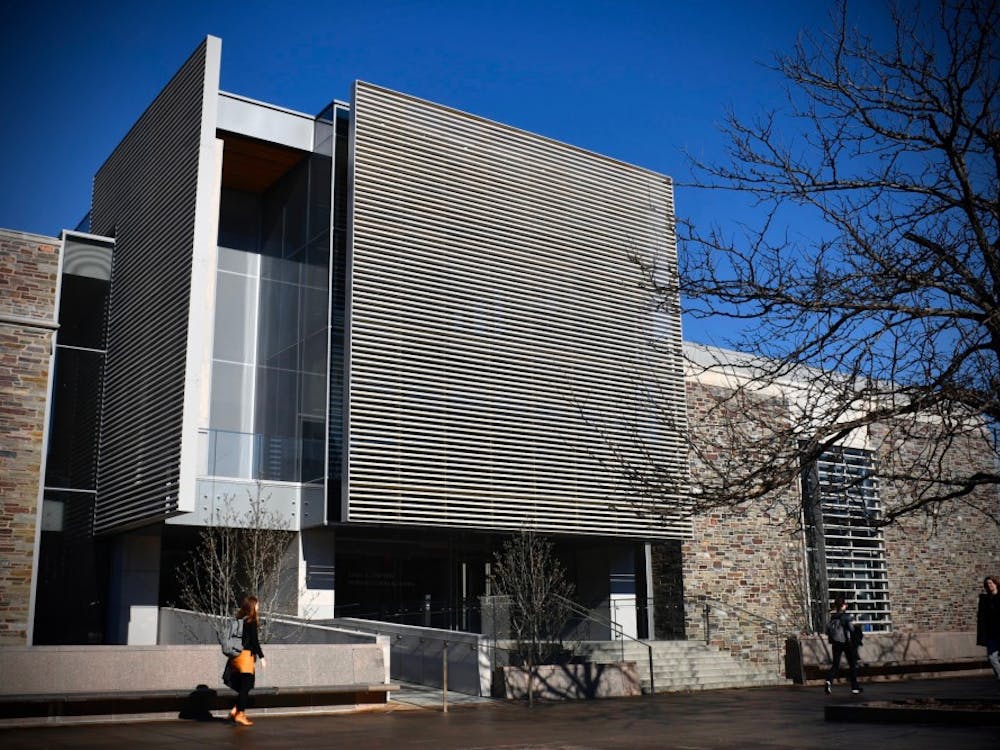 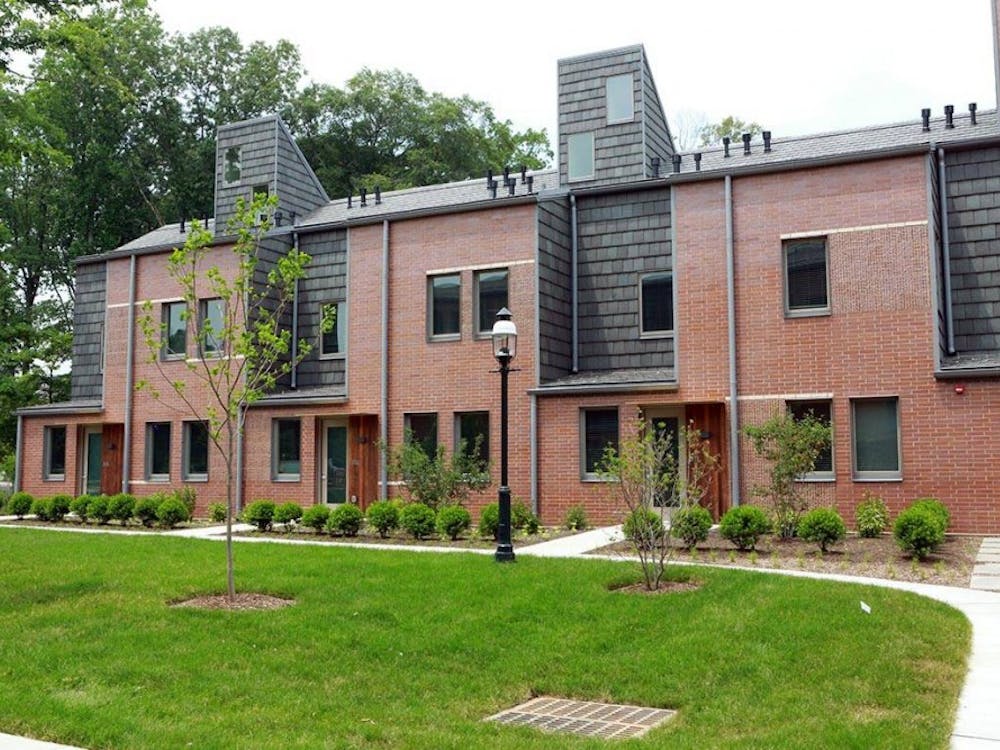