On Dec. 21, 1918, when Princeton hockey star and Baker Rink namesake, Hobey Baker, Class of 1914, was killed in action, he was part of a longtime warrior tradition at Princeton. The warrior ethos was integral to Princeton culture in the 19thand early 20thcenturies. According to Princeton historian and lecturer W. Barksdale Maynard ’88, Princeton students petitioned the federal government for the draft in 1917.

“More Princetonians died in World War I than students from any other [American] college or university, per capita,” Maynard said.

As a result, the lobby of Nassau Hall was renovated into Memorial Atrium, which was built in 1920 with Alabama marble to resemble an 18thcentury architectural style.

In 1922, U.S. President Warren Harding dedicated the Princeton Battle Monument as a memorial for the Battle of Princeton, which took place on Jan. 3, 1777, following George Washington’s crossing of the Delaware River and the victory at Trenton. According to Maynard, the battle memorial was built in response to Princeton alumni who strongly believed that through the Battle of Princeton, “Princeton had forged the country.”

Frederick MacMonnies sculpted the Princeton Battle Monument in the French Beaux-Arts style. According to Maynard, MacMonnies carved the monument while in Paris and “with the guns of World War I rattling the windows of his studio.” The sculpture emulates the style of the Arc de Triomphe and glorifies Washington as a founding father.

“It is interesting to me that that today we remember Washington crossing the Delaware [River], … which was useless without being followed up by a great snatching victory that was the Battle of Princeton,” Maynard said.

Part of the 19thand 20thcenturies' fascination with the Battle of Princeton stemmed from Washington’s audacious strategy. After Washington’s army defeated the Hessians at Trenton, he made the bold move of marching all night on a back road to attack the British garrison at Princeton, ending in the Continental Army’s victory.

There are also several structures located on the battlefield’s premises: the Thomas Clarke House —a Quaker house built in 1772 —and an Ionic colonnade that can be seen from the road. While the Ionic colonnade resembles the ruins of an ancient Greek temple, it was originally built as part of an 1836 Philadelphia house, later moved to serve as the entry of a house near the battlefield, and finally as a battle memorial in 1957 by the American Institute of Architects, according to the Princeton Primer. The columns' resemblance to iconic American neoclassical architecture is understandable, as they were designed by Thomas Walter, the designer of the U.S. Capitol’s dome.

Today, the battlefield is the subject of a land development controversy. While much of the battlefield is protected as a state park, the Institute for Advanced Study plans to construct low-income faculty housing on part of the historic area of the site.

“Should a battle that was over in a day 200 years ago determine land-use policy in the 21stcentury?” Maynard asked. “That is the question people are asking.”

On its website, the Institute for the Advanced Study defends its development plan by highlighting the necessity for changing land use: “The natural and appropriate goal when establishing a historic park is the commemoration and interpretation of the battle to new generations, rather than the freezing of development as an end in itself.”

According to NJ.com, the Princeton Planning Board unanimously passed the IAS’s development plan on Nov. 7, 2014, but the Princeton Battlefield Society has plans to appeal the decision. Regardless of the eventual outcome, one only needs to walk into Nassau Hall or visit the Battle Monument to be reminded of Princeton’s prominent place in military history and historic preservation through architecture. 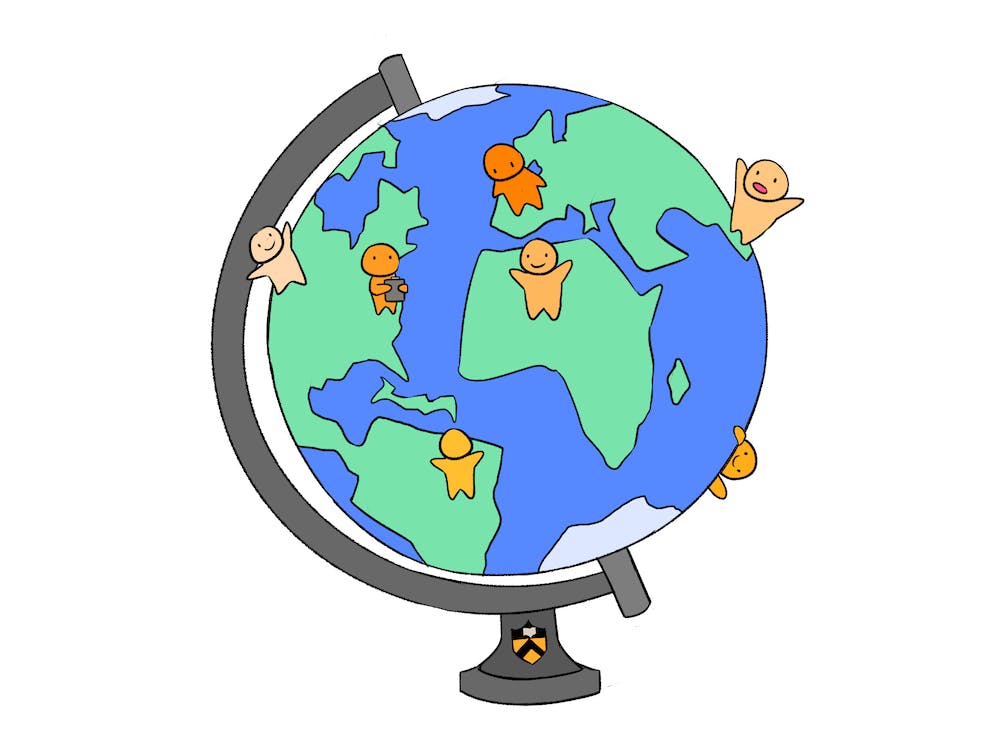 This semester, international students continue to take classes with their American peers, now crossing oceans and time zones just to call into a Tuesday lecture. The Daily Princetonian sat down with seven of these students to learn more about their sleep schedules, visa concerns, and hopes for the spring. 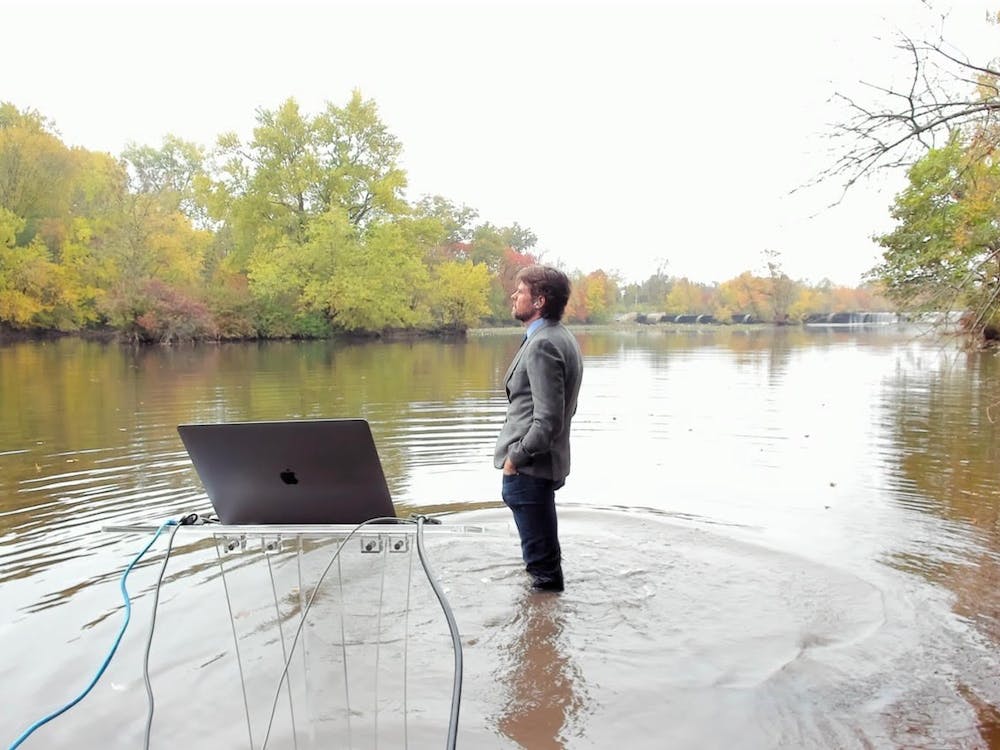 EEB students face the challenge of engaging in outdoor exploration during this online semester. But Associate Professor Rob Pringle is determined to bring the outdoors to his students. He delivers every EEB 321 lecture outside — rain or shine.

As students adjust to situations that have been deemed, again and again, “unprecedented,” demand for mental health resources has become ever more acute.